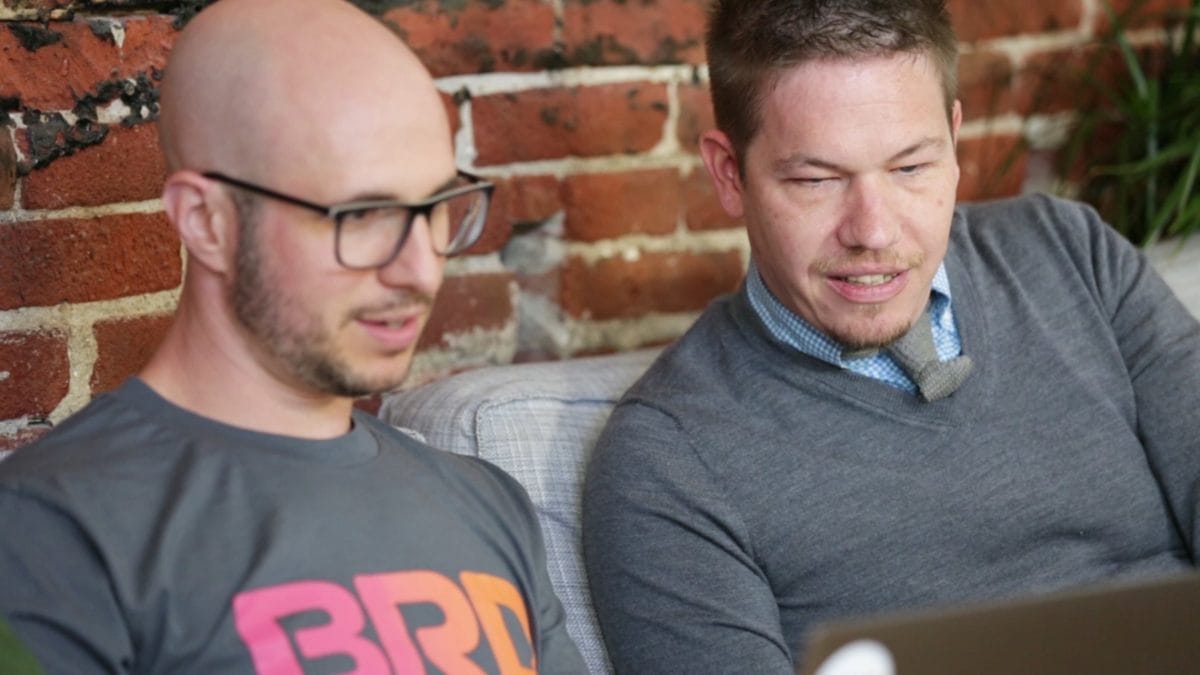 BRD, a cryptocurrency wallet provider that is backed by Ripple and Japanese financial services giant SBI Holdings, has ventured into the enterprise blockchain market.

The new venture, dubbed “Blockset,” aims to serve banks, financial services institutions and consultancy firms, among others, BRD announced Friday. Blockset provides “ready-to-use” tools, which help firms to build blockchain applications quickly and at a lower cost, per the announcement.

“Ten of the top 15 companies that are hiring the most for blockchain projects are not crypto companies; they include companies such as Cisco, Verizon, JPMorgan Chase, et al. That's the segment Blockset wants to own,” Spencer Chen, chief marketing officer of BRD, told The Block.

BRD’s investor, SBI Holdings, is one of Blockset’s first customers, said Chen, adding that the idea of setting up Blockset came from SBI itself.

“SBI initiated the discussions for us to commercialize our infrastructure IP into Blockset. They had a critical need for Blockset for some of their initiatives. That's when we made the decision to expand into the enterprise blockchain market,” Chen told The Block.

It took 11 months for BRD to set up Blockset and go live, having started the initiative in early 2018, said Chen. Blockset currently supports bitcoin, bitcoin cash, Ripple, Hedera and ethereum networks at launch, with more to be added during the year.

The enterprise blockchain marketplace is already crowded with a number of IT giants (IBM, Accenture), consultancy firms (KPMG, Deloitte), and other blockchain firms offering such solutions. But that is not deterring Blockset. In fact, Chen said, Blockset is planning to work with some of these firms, such as KPMG, to help them reduce costs.

“Many of the initial implementations of Blockset revolved around cost-savings and reducing the engineering resources needed to maintain their homegrown environment,” Chen told The Block.

He added that many firms still don’t know how much it currently costs them to support the blockchains that they are supporting. “When asked, we got answers ranging from $200 per month to $100,000 per month. And there exist many hidden costs that are hard to quantify.”

“Over 20 financial titans are already evaluating Blockset,” per the announcement. Chen, however, declined to disclose names. “Since most of the banks' new product initiatives haven't been disclosed or launched yet, unfortunately, I won't be able to discuss any particular brand at length,” he said, adding:

“But I can speak to the 3 major use cases that have been bandied about the most, and that's a branded custody solution, internal portfolio reporting and auditing applications, and private/public chain reporting.”

Adam Traidman, co-founder and CEO of BRD, said that “90% of major banks” are today exploring crypto.

BRD claims to serve over 3 million users for its wallet business, with over $6 billion worth of crypto assets under its protection. “Now we're expanding to help large enterprises to build more usability into crypto apps so that we can reach the next 30 or 300 million consumers,” said Chen.

It remains to be seen whether BRD is able to mirror the performance of its wallet business for its enterprise-focused blockchain business. BRD has raised a total of $56 million in venture funding to date.