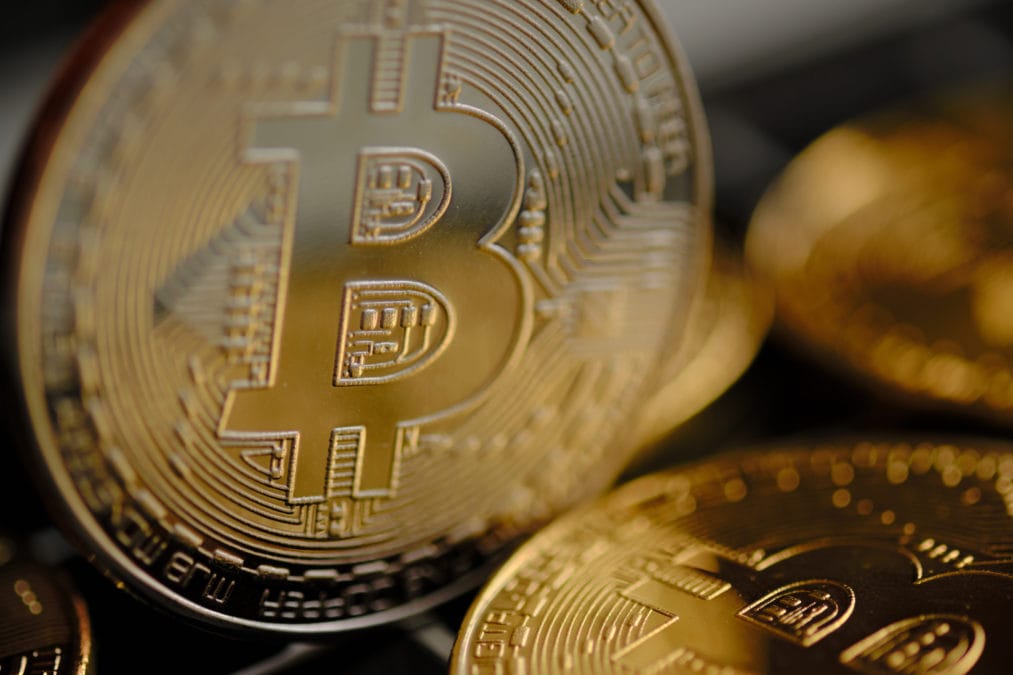 An effort by a pair of New Hampshire lawmakers that would have allowed the payment of taxes and fees in the form of cryptocurrency was officially scuttled last week, public records show.

As reported at the time by CoinDesk, Representatives Dennis Acton and Michael Yakubovich initiated the effort on January 3 of last year. If approved, the bill would have instructed the New Hampshire state treasurer to "develop an implementation plan for the state to accept cryptocurrencies as payment for taxes and fees and allows state agencies to accept payment in cryptocurrencies after July 1, 2020."

According to information published LegiScan, the General Court's Executive Departments and Administration Committee voted 17-1 on November 13 to kill the bill. The move was confirmed by the wider body of legislators by voice vote on January 8.

The effort by Acton and Yakubovich mirrored legislation filed in early 2015 that would have allowed the use of bitcoin for such purposes. Both bills, if passed, would have required the state treasurer to identify a third-party through which cryptocurrencies could be paid – meaning that New Hampshire would not have directly accepted crypto.

New Hampshire legislators largely expressed caution in regards to the 2015 bill, with opponents questioning the risks of adopting such a payment method. Still, the now-former state representative Eric Schleien pressed committee members and argued: "It’s going to happen, all 50 states are going to do this. Why don’t we be the first?"

Yet like the first bill, which boasted, eight sponsors, the bill put forward by Acton and Yakubovich was deemed "inexpedient to legislate," a phrase that effectively means that the bill has been killed at the committee level. Lawmakers in other U.S. states have sought similar measures, but such efforts saw similar outcomes.

One U.S. state actually went ahead with the idea, at least for a period of time. Ohio became the first U.S. state in late November 2018 to accept bitcoin payments for taxes via a dedicated Web portal, as reported by The Wall Street Journal.

But last October, the state's treasurer, Robert Sprague formally suspended the service, which had been launched by his predecessor.

"At the recommendation of Treasurer Sprague, the State Board of Deposit has asked the Ohio Attorney General for a formal opinion on whether the payment method facilitated by the program’s third-party processor constitutes a 'financial transaction device' under Ohio law," Sprague's office said at the time.

Sprague's office noted in separate document that "fewer than 10 businesses" opted to use the service to pay their taxes.