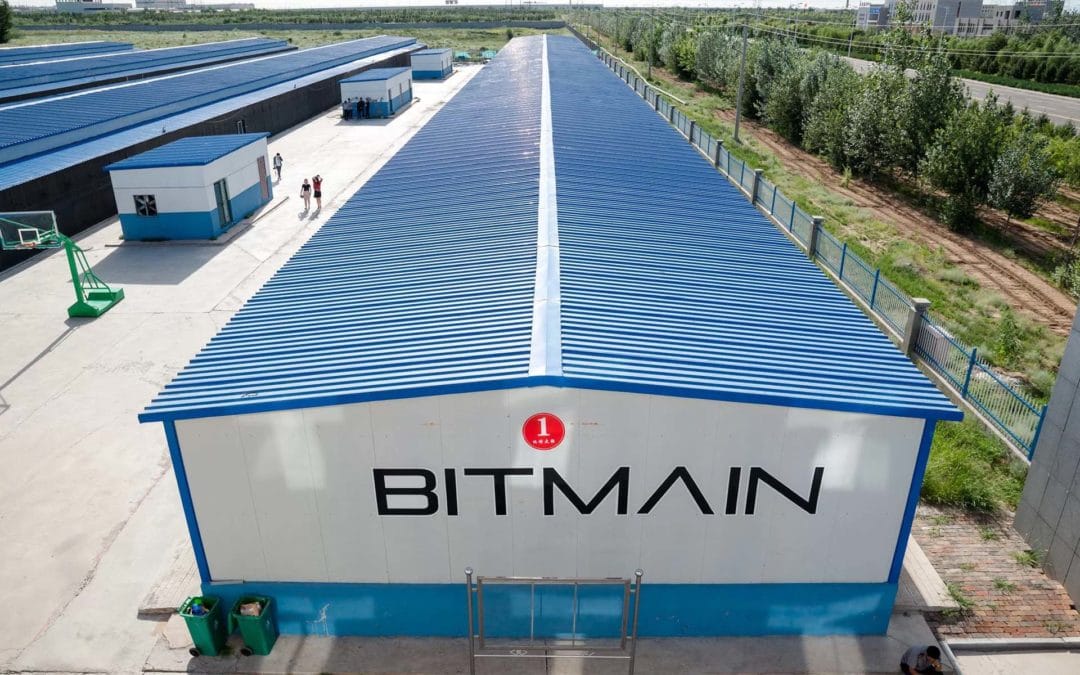 Bitmain, one of the world's largest bitcoin mining machine manufacturers and miners, has terminated its management agreement with its Texas mining farm operator, DMG Blockchain Solution.

Announcing the news on Monday, Vancouver-based DMG Blockchain said the two firms mutually decided to discontinue the existing agreement that designated DMG as the operator of Bitmain's Texas mining farm, which already has 15,000 "next generation" miners installed. The Canadian firm cites the failure to materialize "cost and operational efficiencies" as the reason for this termination, although it stated that the two will continue to explore other collaboration opportunities.

Bitmain launched its Rockdale, Texas-based mining farm in Oct. 2019. At the time of its launch announcement, Bitmain claimed the new farm would be "the world's largest for bitcoin mining." They expected to have a capacity of over 300 MW in the future.

It is not clear whether the facility is still in operation and if so whether Bitmain will hire a new operator for its Texas mining farm or opt for managing the facility itself. In the meantime, the firm is undergoing a slew of layoffs and shrinking its global presence, according to a former employee of Bitmain speaking under the condition of anonymity.

Bitmain has not replied to The Block's request for comments at the time this article was published. DMG Blockchain declined to comment on the status of Bitmain's Texas mining farm.

Meanwhile, DMG Blockchain and Bitmain will continue their collaboration for other mining sites, including DMG's Christina Lake mining facility, per a statement from DMG Blockchain. Bitmain recently shipped 1,000 new miners to the site and the miners are now fully operational, said the statement.