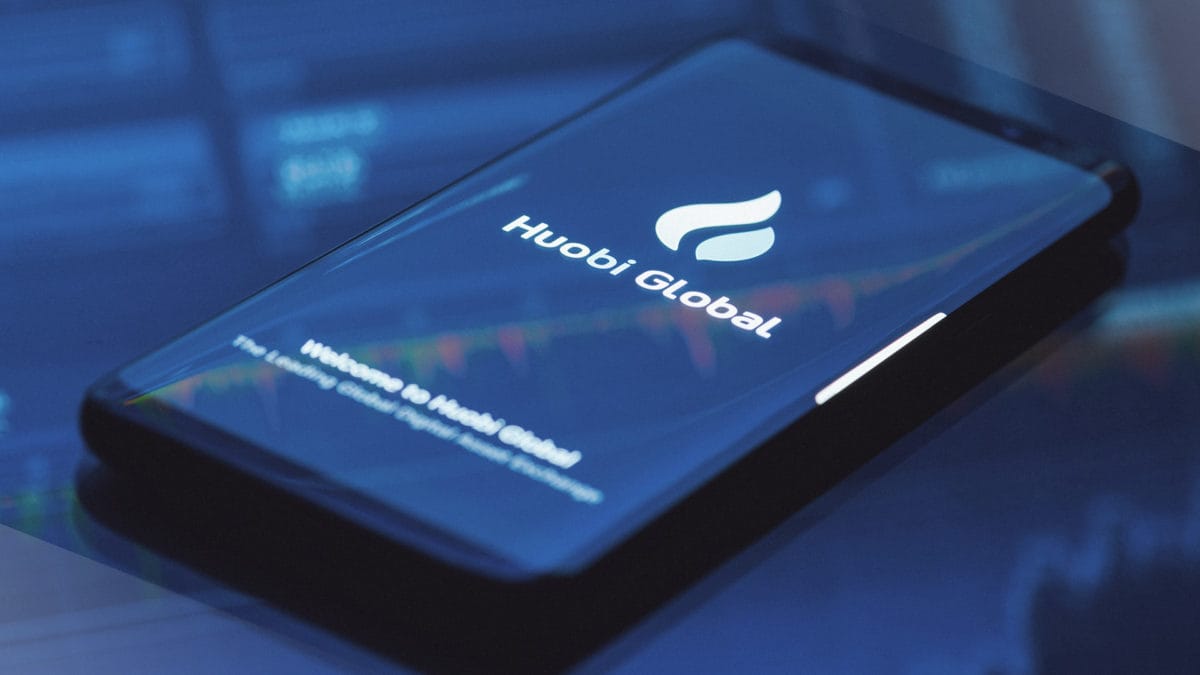 Xianfeng Cheng (aka Mars Cheng), the chief technology officer (CTO) of Huobi Group, is departing the firm after four years.

A Huobi spokesperson confirmed to The Block on Monday that Cheng is leaving in February 2020.

Cheng joined Huobi Global in February 2016, according to his LinkedIn profile. Before joining Huobi, he held executive roles at the Chinese IT firm OneAPM and lending platform Jimubox, where he served as the chief operating officer and VP of technology, respectively.

It is not clear why Cheng is leaving Huobi and what are his next plans. The Block has reached out to the spokesperson for further comments and will update this story if we hear back.

Founded in 2013, Singapore-based cryptocurrency firm Huobi is currently the second-largest employer in the industry at around 1,300 staff, according to The Block’s research.