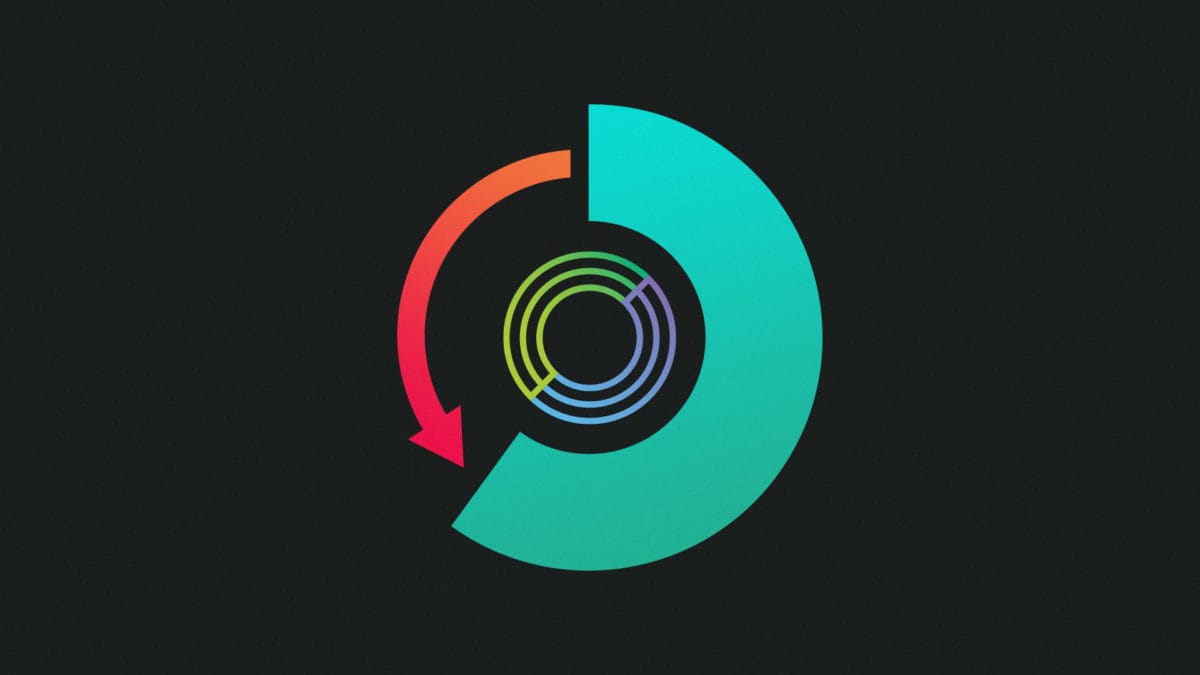 What’s next for Circle?

The past few months have seen a series of announcements from the firm signaling that a shift was underway.

In October, cryptocurrency exchange Poloniex was spun off from the Boston-based cryptocurrency company, and earlier this month, Circle laid off around 10 employees following news that co-founder Sean Neville is stepping down from his position as co-CEO at the end of December (he will stay on as an independent board director).

And Tuesday, it announced the sale of its over-the-counter (OTC) desk to Kraken, with the companies leadership stating that "Circle Trade represents an enormous success for the industry as well as for Circle, and we’re excited to see Kraken grow it further."

Rising pressure on the regulatory front in the U.S. was cited as a key factor by co-CEO Jeremy Allaire in an interview with The Block following the announcement. This reasoning also applied to Poloniex's spin-out, said Allaire.

“The market share has been sucked away from the regulated US players and into these unregulated offshore players,” he told The Block.

Allaire did not specify the unregulated crypto companies that have eaten away Circle’s market share. However, compliance issues have hit several exchanges over the past two years, forcing some like Bitfinex and Binance to stop serving U.S. clients or find other ways to access the market.

In its announcement on Tuesday, Circle unveiled other changes as well. On the staffing front, chief financial officer Naeem Ishaq and chief legal officer Gus Coldebella "are also transitioning from the company into new adventures befitting their expertise," though Coldebella will serve as an advisor on "a number of important government relations issues."

Circle is betting on the future of stablecoins and prospective digital currencies issued by central banks. According to the blog post, "the global interest in stablecoins and digital currency backed by central bank money, the introduction of third generation public blockchains, and the accelerated global policy interest in crypto all provide an exciting backdrop for our new platform services in 2020.

The USDC stablecoin was introduced in September 2018 via the CENTRE consortium, which began as a joint effort between Circle and U.S.-based crypto exchange Coinbase.

According to Allaire, Circle plans to offer its crypto banking platform-as-a-service to firms that need to interact with legacy financial systems. These services could include cryptocurrency custody, risk and identity management, compliance management, and others.

“The first piece [of USDC adoption] is really focusing on payments, providing a seamless way for businesses… that want to be able to very easily accept and settle payments in stablecoins to be able to integrate that in a self-serving way," he told The Block.

It's unclear, however, if USDC is a big enough cash cow to support the firm , as previously reported by The Block. USDC supply has been on the rise in recent months, hitting a total supply of around 470 million. However, that figure is dwarfed by the 4 billion supply of tether's USDT token.

An executive at a rival stablecoin firm estimated in October that Circle could make 1.8% to 2.9% on USDC’s dollar reserve, meaning that the total revenue from USDC tops out at $13.63 million – an insignificant sum compared to the firm’s more than $3 billion valuation during its last public fundraising.