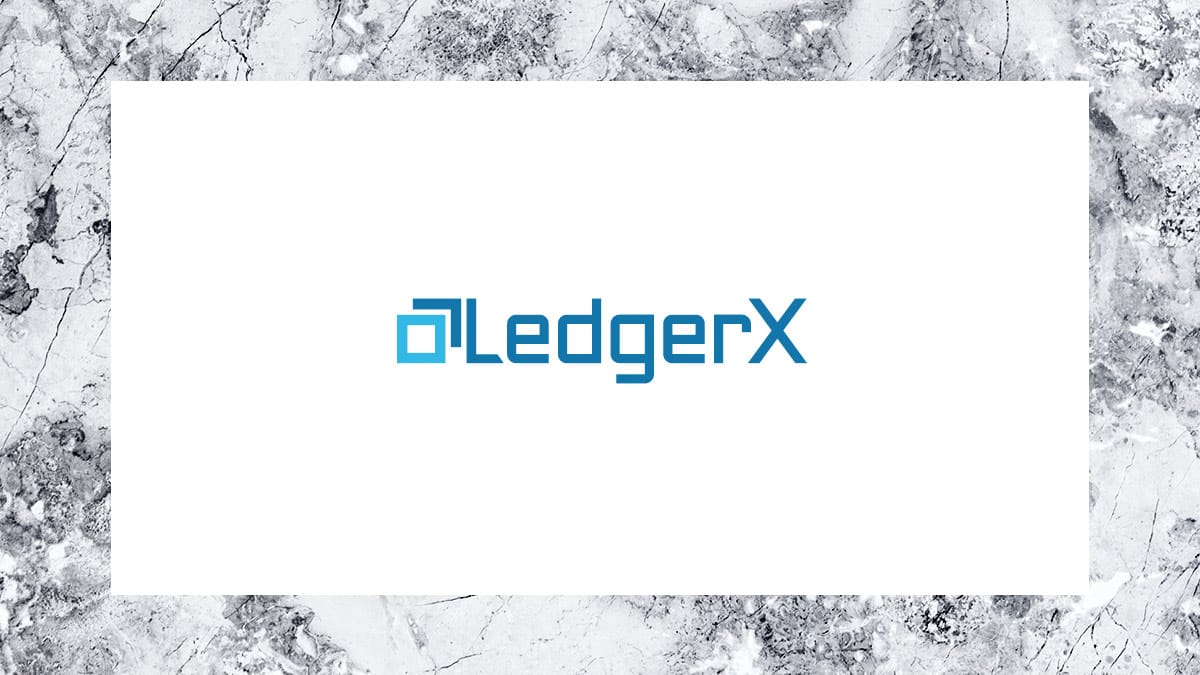 Bitcoin derivatives platform LedgerX announced today that both of its co-founders Paul and Juthica Chou have been placed on administrative leave.

Paul Chou was the firm's CEO while Juthica Chou was the president and chief risk officer, per their LinkedIn profiles. They are also husband and wife. As a temporary replacement, Larry E. Thompson will act as interim CEO and lead director of Ledger Holdings. A Wall Street veteran, Thompson was the former vice-chair of the Depository Trust & Clearing Corporation (DTCC).  LedgerX offers bitcoin options contracts to both retail and institutional investors.

LedgerX made headlines in August after the announcement of a new physically-delivered futures product soured.

After announcing the new product, a source told The Block the firm hit a snag with the Commodities Futures Trading Commission. Indeed, the firm never secured the proper licensing to offer futures to retail clientele, the agency later confirmed to The Block. A day after the original announcement, LedgerX pulled back on the announcement, which included the launch of a new retail platform Omni. Previously, LedgerX strictly catered to institutional investors.

Sources close to Chou told The Block at the time that he was under the impression that the agency was playing favorites, paving an easier path for its better-connected rivals, such as Bakkt and ErisX.

"Also breaking, i've decided to sue the CFTC for anti competitive behavior, breach of duty, going against the regs, etc.," one tweet noted.

Since August, Bakkt has launched its market for physically-delivered futures. On Monday, it launched a cash-settled contract on ICE Singapore as well as an option tied to its bitcoin future.

On December 2, LedgerX quietly said it would convert the options contracts trading on its platform into new "Bitcoin Mini" contracts. 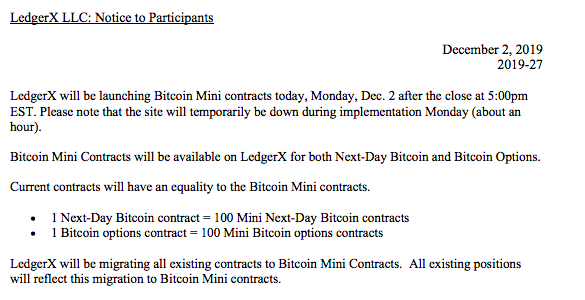 The Block has reached out to the CFTC to see if the agency gave permission for the conversion.