SoFi founder’s blockchain startup Figure raises another ~$59M; aiming for a total of over $100M 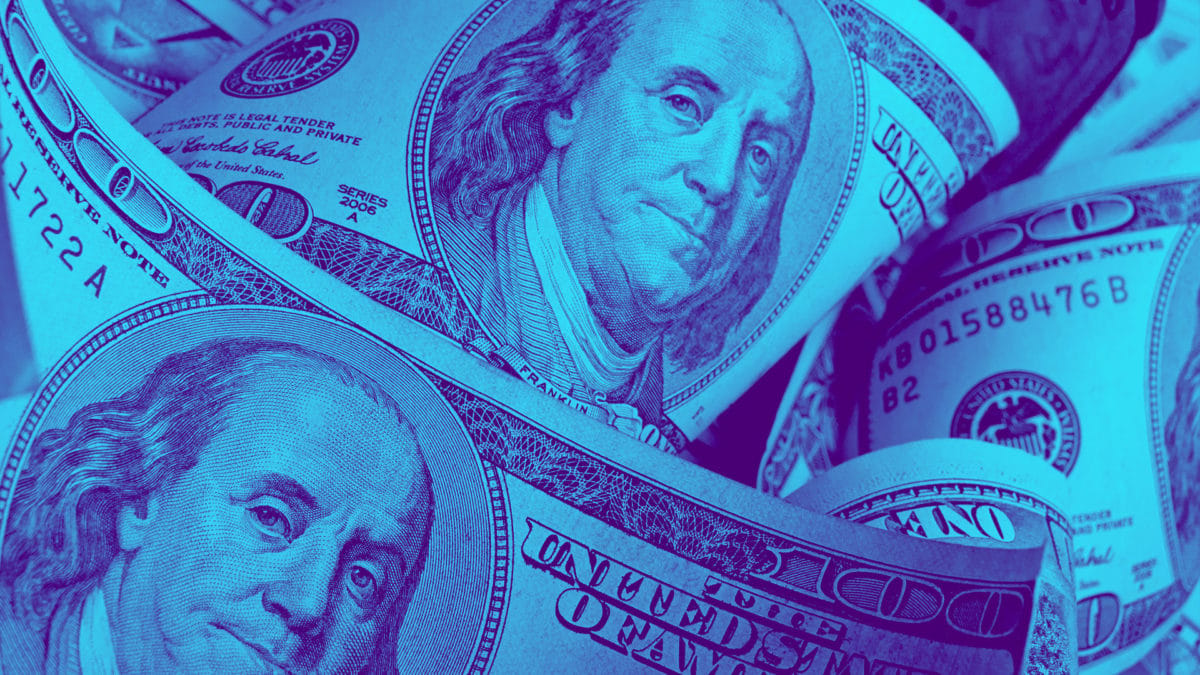 Figure Technologies, a blockchain-powered financial services startup founded by former SoFi CEO Mike Cagney, has raised another ~$59 million in a new funding round.

San Francisco-based Figure started the round on Oct. 21 and has already seen participation from 36 undisclosed investors, according to a filing submitted to the U.S. Securities and Exchange Commission (SEC) last month. The startup is aiming to raise a total of $100 million through the round, which is ongoing and is expected to close within a year, per the filing.

Bloomberg reported Figure’s plan of raising more than $100 million at a $1 billion valuation in August, citing "people familiar with the matter."

Founded in Jan. 2018, Figure is already a well-funded startup, having raised $120 million from notable investors. Earlier this year, the firm raised $65 million in a Series B round, which was led by RPM Ventures and partners at DST Global, with participation from Morgan Creek, Digital Currency Group and Ribbit Capital, among others. Most recently, it secured up to $1 billion in uncommitted credit with backing from global investment banking firm Jefferies and financial services company WSFS Institutional Services.

Figure currently provides home equity loans on its native blockchain Provenance, with claims to approve these loans in “as little as five minutes” and provide funding within five days.  According to a Bloomberg report earlier this year, Figure has already provided ~1,500 home equity loans in 36 states, originating more than $1.5 million per day, and expects to double that amount every few months.

The firm also offers mortgage refinance and student loan refinance services, and plans to “soon” launch a “money account," which will bring together saving, spending and borrowing all in one place, according to its website.

All of Figure’s financial services are reportedly executed entirely on Provenance. The firm recently said that it turned to blockchain tech for its “security, efficiencies and cost advantage” for loan origination, financing and sales. Provenance "paves the way for the first securitization on-chain, which will demonstrate the massive cost savings, risk reduction and liquidity benefits blockchain delivers," said Cagney at the time.

Cagney co-founded Figure with his wife, June Ou, who is the firm’s COO. She was previously CTO at SoFi, where Cagney resigned as CEO following allegations of sexual harassment. Other co-founders of Figure include Alana Ackerson (former CEO of the Thiel Foundation) and Cynthia Chen (a former venture partner with DHVC or Danhua Capital).