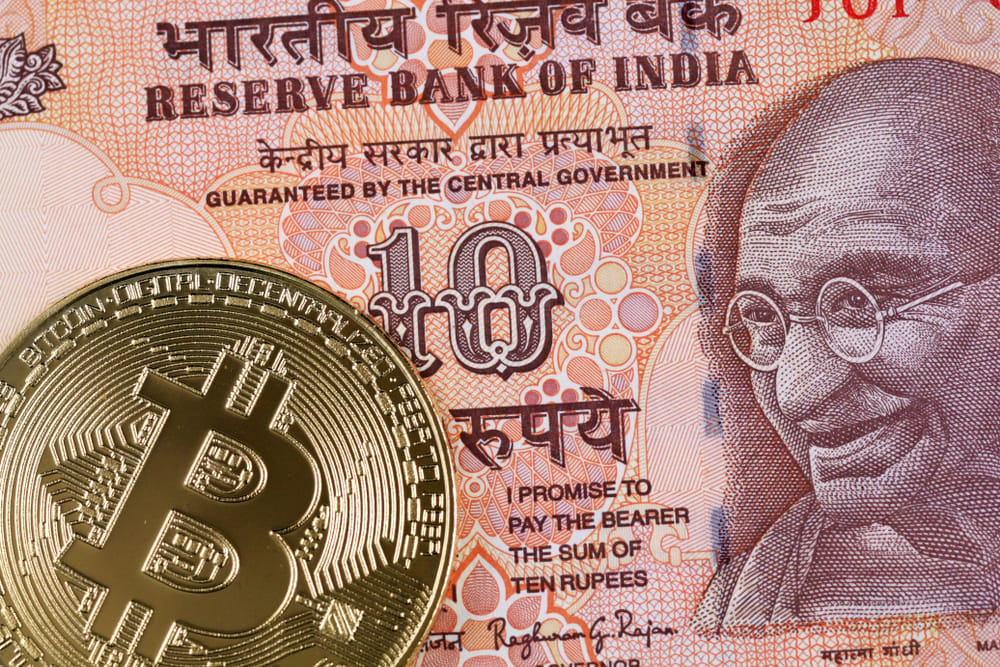 India’s government is set to embrace blockchain through the adoption of a national strategy focused on the emerging technology.

Sanjay Dhotre, minister of state for electronics and information technology in the government of India, today said that a “National Level Blockchain Framework is being prepared” considering the technology’s potential and different use cases.

The minister went on to say that blockchain is “one of the important research areas” with potential applications in areas such as governance, banking, finance, and cybersecurity.

To that end, the country's Ministry of Electronics and Information Technology has also supported a blockchain project, dubbed “Distributed Centre of Excellence in Blockchain Technology,” in an association with other government agencies, including the Institute for Development and Research in Banking Technology.

The ministry is developing a blockchain-based "Proof of Existence (PoE)" framework for various uses cases such as authenticating academic certificates, sale deeds, and other documents.

A property registration blockchain solution has also been developed and is already being piloted in Telangana state. Other solutions that are being developed are focused on trade finance, cloud security and central KYC (know your customer), among other cases.

India seems to be on the “blockchain, not bitcoin” side since the country recently proposed a draft bill banning cryptocurrency trading as well as suggesting a 10-year jail sentence for using cryptocurrencies.

The country’s central bank also barred banks from serving cryptocurrency exchanges and firms in April of last year. Since then, several exchanges have filed legal petitions to reverse the central bank’s ban, but the matter is still pending in the supreme court of India. The next hearing is scheduled in January.

Yet, just last week, the world’s largest crypto exchange Binance acquired Indian crypto exchange WazirX to serve over 1 billion people of the country. WazirX CEO Nischal Shetty told The Block at the time that he is hopeful the cryptocurrency situation in India will improve.