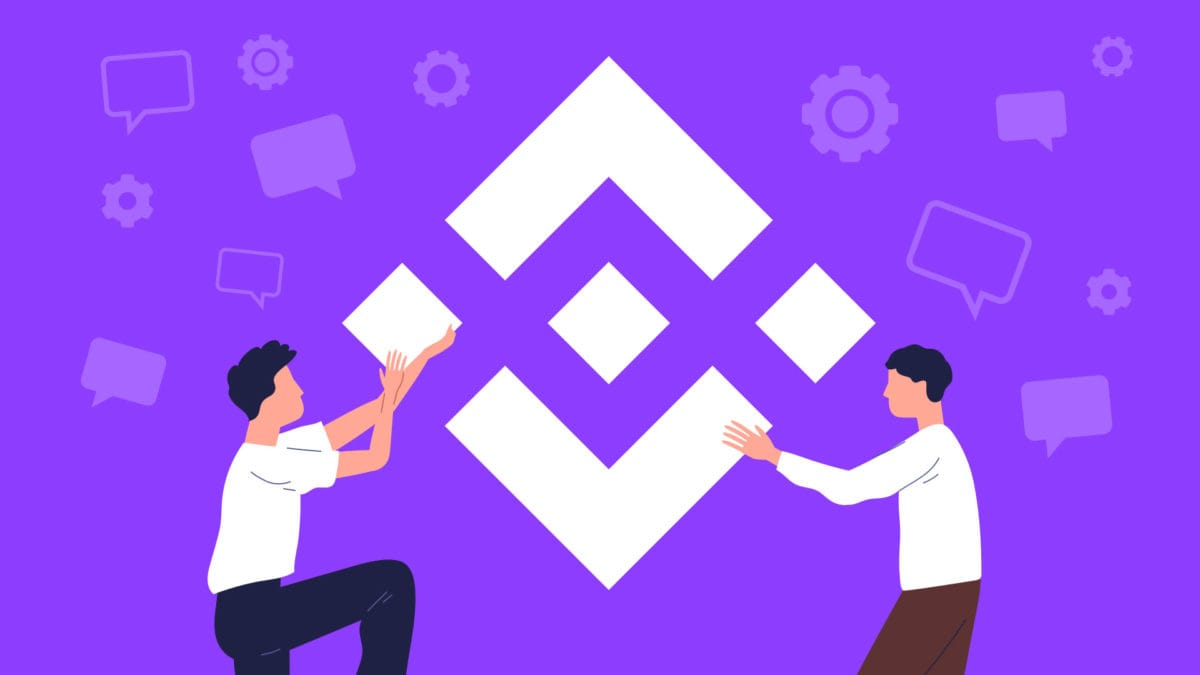 Editor's note: This post has been updated with additional reporting and information. The new report can be viewed here.

Binance’s Shanghai office, which once hosted some of the exchange's top executives, abruptly closed its doors in recent weeks, forcing employees to either work remotely or relocate to Singapore, several sources close to the matter told The Block.

Notably, top executives such as CEO Changpeng "CZ" Zhao and CMO Yi He were part of the group that relocated to Singapore, according to sources.

In a tweet dated Nov. 20, Zhao said that office and headquarters are outdated concepts and "time is moving on."

Different sources within Binance described the circumstances around the office closure in different, at times contradictory ways. When reached for comment, a Binance spokesperson refuted the report, saying that the exchange doesn't have "a fixed office in Shanghai."

“We don't have entities in China, most of us work remotely in China," said the spokesperson. Binance's denial of the mere existence of a Chinese office comes despite The Block having seen photographs of the office as part of conversations with Binance representatives about the location in question.

In October, it was reported that Binance planned to open a new office in Beijing in addition to its Shanghai location. However a Binance spokesperson subsequently denied that the exchange has any China-based offices, and sources with direct knowledge of the matter confirmed to The Block that the exchange has no immediate plans to move into Beijing. In an interview with Bloomberg, Zhao dismissed Binance's Beijing office as "a rumor."

The news comes a few months after the China-born exchange made its ambitions to return to the Chinese market clear. However, the Chinese government has shown an ambivalent attitude towards cryptocurrency trading and blockchain.

Although Chinese president Xi Jinping has publicly applauded blockchain technology, and local governments such as Guangzhou have set up funds to support blockchain projects, the regulatory status of cryptocurrencies still remains ambiguous. Recently, the Shanghai local government pushed for a crackdown on cryptocurrency-related activities. The campaign, which ended on Nov. 22 Beijing time, required crypto businesses located in the city to be reported and close down. One of China's most high profile news broadcasts also exposed the prevalence of frauds in cryptocurrencies last week, saying that over 755 tokens on the Chinese market are not backed by actual blockchain technology.