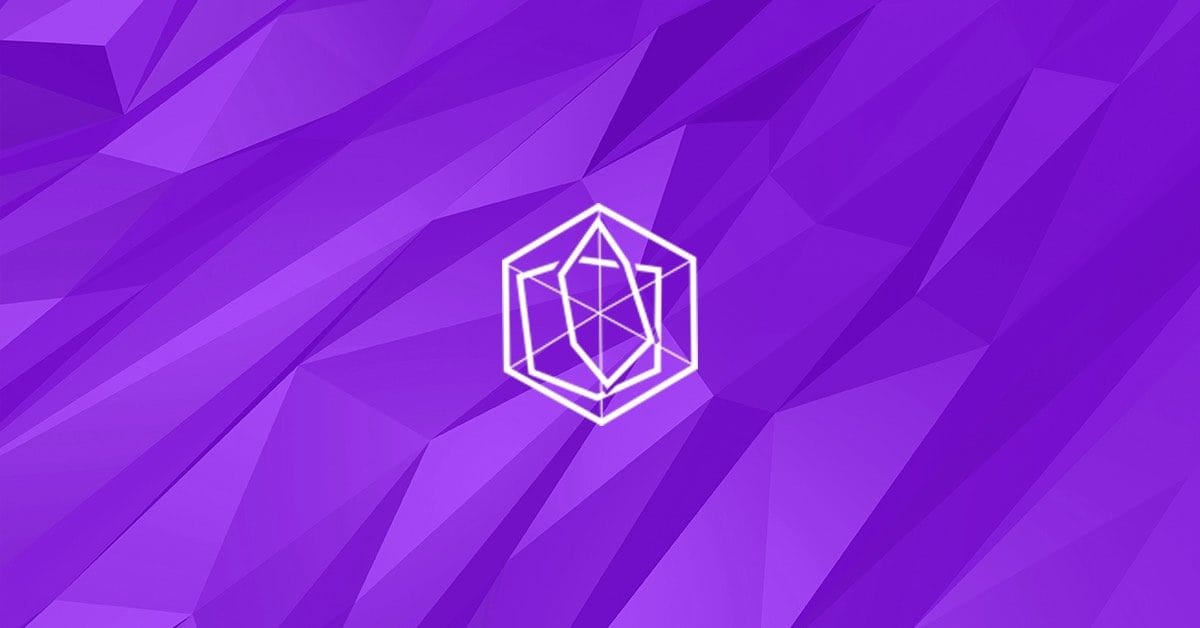 BetProtocol, a blockchain startup that helps developers deploy gaming decentralized applications (dApps) with no coding required, has raised $3 million in a private token sale round.

The round was led by NGC Ventures (formerly Neo Global Capital), with participation from CMS Holdings, BlockGround Capital, Shilling Capital Partners, Bynd Venture Capital, and Utrust Ventures, according to an announcement Wednesday.

This is BetProtocol’s inaugural private token sale via its “utility token” BEPRO and took the firm one month to close the funding, its co-founder and COO, Justin Wu, told The Block, adding: “The current valuation of tokens stands at $20 million based on the total token supply of 10 billion BEPRO.” The tokens were sold to investors at the price of $0.00200 apiece, Wu added.

On leading the round, Roger Lim, founding partner of NGC Ventures, told The Block: "Our vision is that gaming is one of the top use cases for blockchain technology adoption. By providing an easy way to set up and launch new gaming applications, BetProtocol is well-positioned to become one of the top players of the space."

Founded in 2018, Portugal-based BetProtocol has set an ambitious goal for itself - it plans to become the “Ethereum of Gaming,” which would help deploy casino games, esports and prediction markets on blockchains - natively integrated with cryptocurrencies.

The fresh capital will help meet some of its goals. “We will use this investment to launch in China and South Korea, to scale the team and technology, and to take BetProtocol to other verticals like gaming in Esports and Sports,” said Rui Teixeira, co-founder and CEO of BetProtocol.

Overall, the firm’s vision is to bring “safety, fairness, and transparency” for players, operators, and regulators in the online gaming industry. “The current iteration of the online gaming industry is broken. For players, odds and game logic are not transparent, for operators it is prohibitively expensive to enter the market and compete with incumbents, and for regulators, their compliance checking is time-consuming and not-standardized. BetProtocol fixes these issues,” Wu told The Block.

BetProtocol is not the only platform building blockchain solutions for gaming. Wink and FunFair provide similar offerings. “We differ from the two firms in that our token model is built to scale with the network usage, and we don't force players to wager in our utility token. We are also a business-to-business software as a service (B2B SaaS) from the beginning whereas our competitors are just pivoting into that space,” Wu further told The Block, adding:

“We are 10x cheaper and faster for new entrants to startup in the online gaming space. We charge very competitive setup and monthly subscription fees, while providing games for a small percentage of the revenue.”

BetProtocol is currently a ten-member team, grown from four people since last year, said Wu. The firm is looking to hire more talent, on both developers and sales sides.

While Wu did not disclose the financial details of BetProtocol, he said the firm is targeting “monthly recurring revenue of over six figures” in 2020, with “over 10 clients in the pipeline on-boarding as operators.”

It is also planning to conduct a public sale of its tokens “soon" and list BEPRO on "high liquidity" cryptocurrency exchanges in Q4 of this year. Wu said it built BEPRO so that it can be used by operators to pay gas fees in a staking model, and for security against fake betting volume. "Since each bet has an underlying BEPRO fee attached to it that scales with the value of the bet, fake bets become prohibitively expensive at higher values."

Gaming as a use case is indeed catching up. Just earlier today, Mythical Games closed $19 million in venture funding, led by Javelin Venture Partners. In September, another blockchain gaming studio Immutable, the developer of a popular collectible card game called “Gods Unchained,” raised $15 million in Series A, which was led by Naspers Ventures and Galaxy Digital EOS VC Fund.