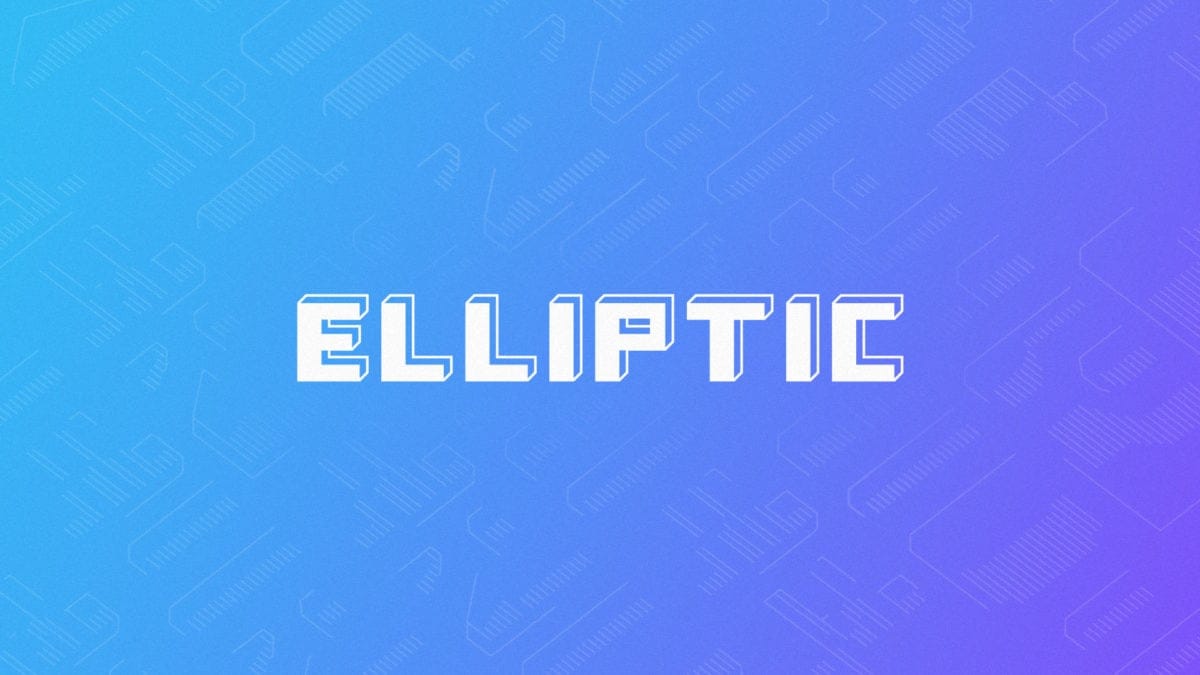 There are over $400 million worth of illicit activities conducted via XRP, and a large portion of these activities are scams and Ponzi schemes, Elliptic, a blockchain analytics startup, found in its research.

The UK-based startup announced on Wednesday that it can now track the transactions of XRP, marking the 12th digital assets the firm supports. According to Elliptic co-founder Tom Robinson, the firm is the first to have transaction monitoring capacity for XRP and it has already identified several hundred XRP accounts related to illegal activities.

Per Elliptic’s research, the XRP volume involved in illicit activities is only 0.2% of the token’s total transaction volume. However, unlike bitcoin, whose illegal activities are usually dark market related, a notable proportion of XRP-related illegal activities is scams and Ponzi schemes, according to Robinson. Robinson said this difference is likely due to XRP’s popularity among retail users.

“I suspect there are a lot of retail holders of XRP, which may be an attractive target for scammers,” Robinson told The Block.

Due to the unique structure of XRP blockchain’s, when compared to that of Bitcoin's and Ethereum's blockchains, it took Elliptic a long time to deploy the monitoring solution, according to Robinson. However, there is much customer demand for XRP and the token’s high exchange trading volumes made it an “obvious” choice for Elliptic to support, said Robinson.

“When we decided to add another asset, that is primarily due to client demand which itself is driven by the market cap of the currency and also its exchange volume. So XRP was an obvious one that we just add.”

The firm’s XRP monitoring solution is currently still in beta testing, with official support rolling out in the first week of December. Elliptic recently raised a $23 million Series B led by Japan’s SBI Holdings to expand into the Asia market, where XRP is popular. Meanwhile, rival Chainalysis is also looking to add support for XRP soon, aiming to cover a total of 48 tokens by the end of the year.