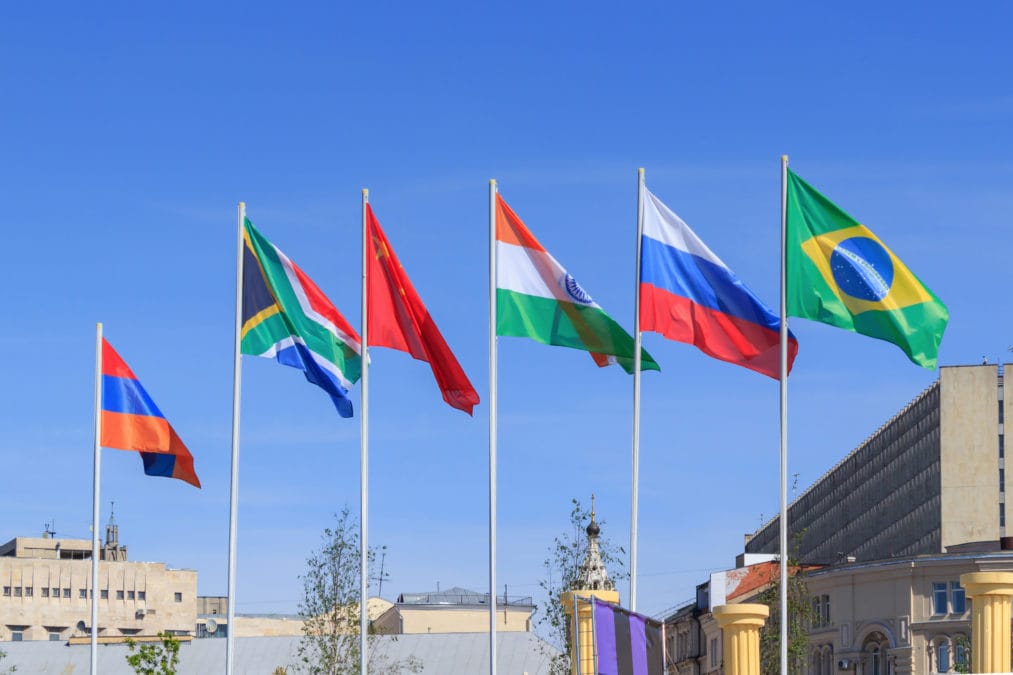 Kirill Dmitriev, CEO of the Russian Direct Investment Fund (RDIF), a $10 billion sovereign wealth fund by the Russian government, informed about the plan at the BRICS forum on Thursday, as reported by Russian news outlet RBC Group.

The member nations plan to create a single payment system and then settle transactions in a single cryptocurrency, said Dmitriev, adding that the BRICS Business Council has supported the idea.

“An efficiently operating BRICS payment system is able to stimulate settlements in national currencies and ensure the stability of settlements and investments between our countries, which form more than 20% of the global influx of foreign direct investment," said Dmitriev, who is also a member of the council.

Interestingly, the BRICS nations are reducing the share of settlements in dollars. According to Dmitriev, the share of the dollar in foreign trade settlements has fallen from 92% to 50% in the last five years.

Nikita Kulikov, a member of the State Duma's expert council, told RBC that creating a cryptocurrency is not difficult, but it is important to understand how member countries will be ready to use it. “Cryptocurrency is a convenient mechanism for settlements in supranational structures such as BRICS,” said Kulikov.

Three nations of the BRICS group - India, Russia and China - are also reportedly exploring an alternative to the U.S.-dominated SWIFT (Society for Worldwide Interbank Financial Telecommunication) payment system in an attempt to ease trade with countries facing U.S. sanctions.

Russia’s financial messaging system SPFS is expected to be linked with China's cross-border interbank payment system CIPS, while India plans to link the Central Bank of Russia’s platform with a service that is under development. The new system is expected to work "as a 'gateway' model when messages on payments are transcoded in accordance with a certain financial system."