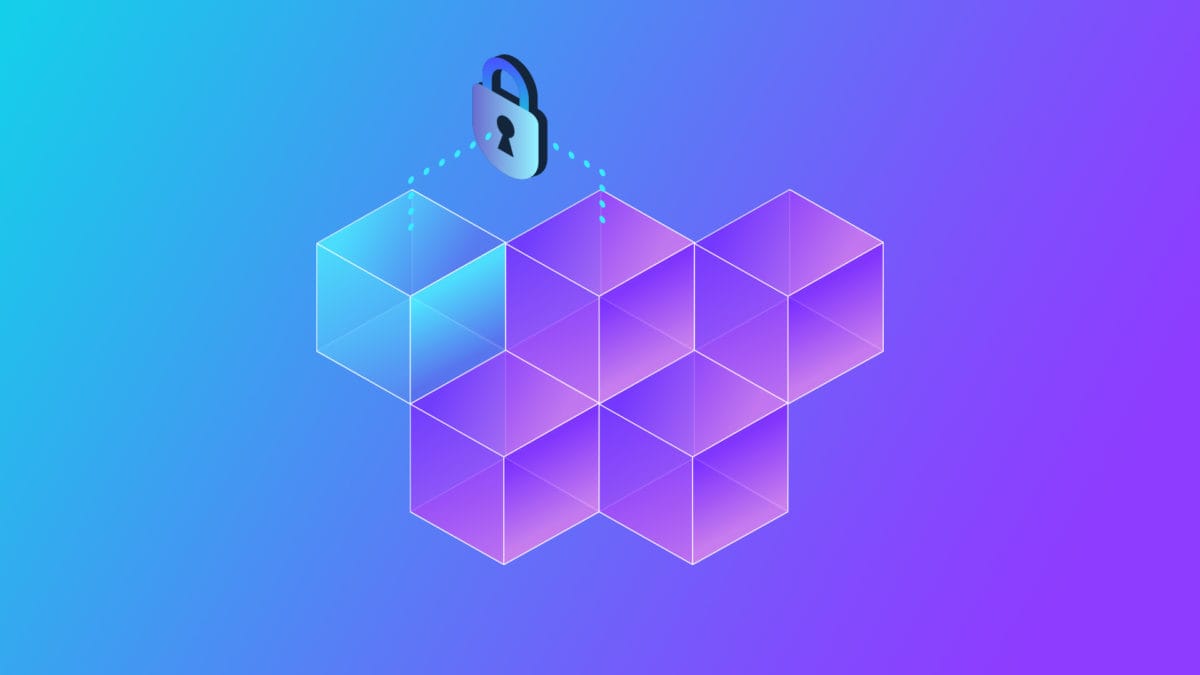 Blockchain project Aion Network's pivot in focus now allows companies with digital-based business models to build applications that mitigate inefficiencies, opening the door to creating token economies and reward systems around services like Citi Bike in Miami, according to a release from OAN.

OAN claims that platform economies, digital marketplaces that provide services like rideshare or streaming platforms, are job creators, but still create challenges for some users since the platforms themselves are the sole holders of user data and decision maker surrounding user experience. Matt Spoke, co-founder and CEO of the OAN said building open apps on top of a blockchain can extend capabilities to mitigate some of these consequences by giving users “sovereignty” over their own data.

Users can hold their own data identity outside of the individual apps that collect certain data, meaning they can collect and leverage it for their own purposes. This could include using the data to better another project, such as reporting driving routes and times for a project looking to make traffic routes more efficient. Rather than a company selling user data, the OAN enables users to sell their data, according to Spoke.

This also enables a token economy, where users can be rewarded for favorable behavior when using an open app. Complementary apps could also use the same asset, creating an open economy, according to Spoke.

Transportation companies in particular are leveraging their data using blockchain. Velocia, an open app on the OAN, partnered with public transit partners including Citi Bike Miami, Miami-Dade County, Bolt and GetAround. Velocia is expanding throughout the Miami area, where users receive its VELOS token for utilizing public transportation, equating to rewards on other mobility apps.

“Velocia is probably the farthest along,” said Spoke.

He referenced a growing video platform ecosystem as well, centered around a Latin American streaming service, as well as a Slack-like hub for developer communities.

Ultimately, the OAN is meant to add to existing platform economy giants rather than usurp them, according to Spoke. The solution to gripes with companies like Uber and Airbnb looks more like augmenting the user experience rather than abolishing the giants.

“Our approach to market is let’s build add-on components and features that can interact with Uber, or Airbnb, or Netflix, or whatever platform,” he said. “Whatever the concerns are depending on each market, take advantage of the fact that they have massive adoption and massive network effects.”

This so-called “Open Economy” capability is currently available. The API will be publicly available later this year, with other integrations to come.