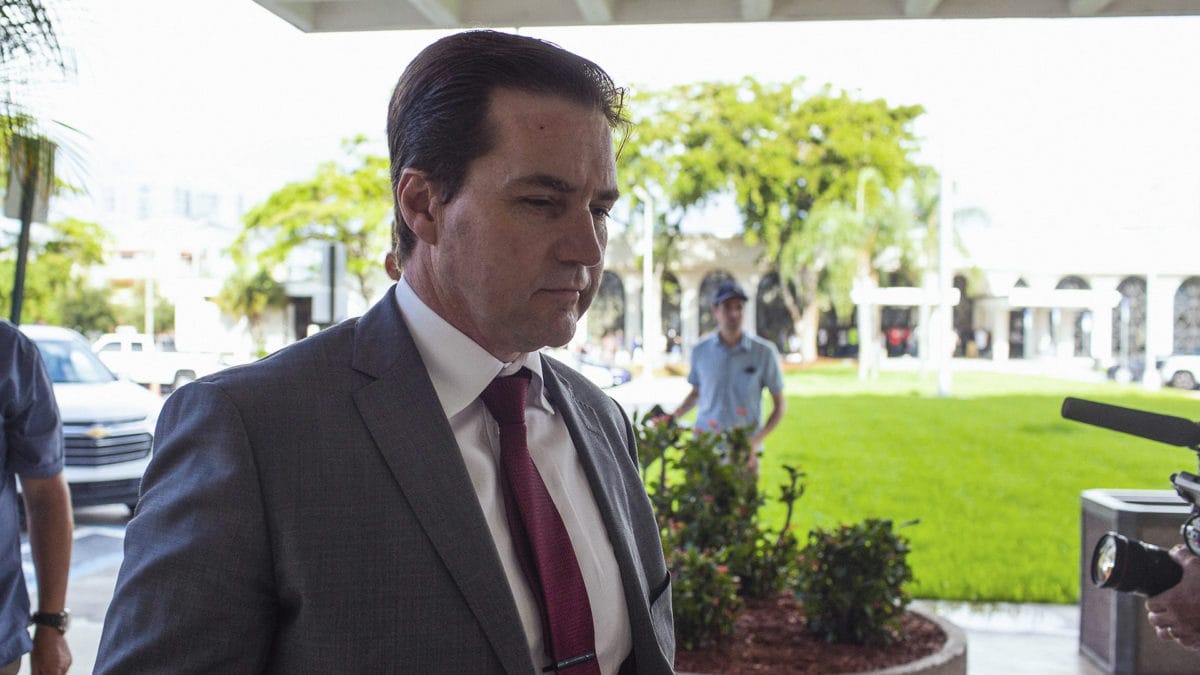 A settlement agreement has apparently fallen apart in the Kleiman v. Wright litigation in Florida federal court. According to a motion filed by plaintiffs on November 1, an early September settlement in principle was broken by Mr. Wright when "[o]n October 30, without any advance notice, Plaintiffs were informed Craig could no longer finance the settlement and was “breaking” the non-binding settlement agreement."

Two motions had previously been filed with the Court, seeking relief from pending deadlines and a trial date. Plaintiffs say that the settlement discussions were initiated at Mr. Wright's request and "due to the fact that Craig represented he had the means to finance a settlement." In reliance on this settlement in principle, plaintiffs say they had ceased active litigation and instead were focusing efforts on resolving the case.

The Court has entered an order giving Mr. Wright until tomorrow to make a response, which is not a lot of time.

There is little chance that there's anything his very able attorneys -- who are probably not happy with their own client, if I were to speculate -- will be able to say anything that convinces this judge that this deposition should not go forward.

As a reminder, both the magistrate judge and the district court judge overseeing this case have already said, in so many words, that Mr. Wright perjured himself and he's been severely sanctioned and left with little ability to defend himself if the case does go to trial. The court specifically held that Mr. Wright: "intentionally submitted fraudulent documents to the Court, obstructed a judicial proceeding, and gave perjurious testimony. No conduct is more antithetical to the administration of justice."

So. This case is about to get even worse for Wright than it already was, which is almost hard to imagine. He's now pissed off everyone, including two federal judges, and probably even his own lawyers at this point. He's gotta pay sanctions and has almost no defense left. Plaintiffs do have a tactical problem, however -- if they do win this case and win a judgment against Wright, which is about a 97 percent possibility (the 3 percent is a lawyerly hedge), they still have to collect it. So a negotiated settlement is still better for them than having to run around the world trying to collect a judgment.