Zuckerberg: Facebook would leave Libra if US regulators don't approve the project 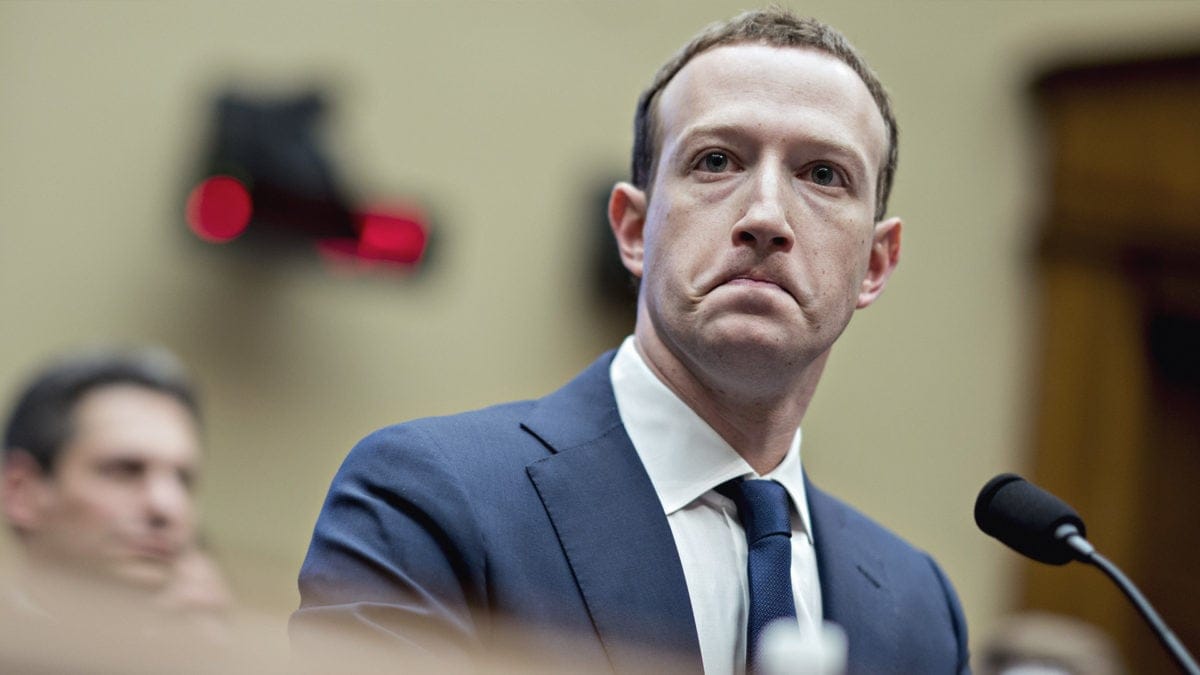 Mark Zuckerberg said Facebook is willing to quit the Libra Association if it doesn't see the project fully approved by U.S. regulators.

The Facebook CEO testified this morning before a U.S. House committee to address lawmaker concerns around how the social network’s planned cryptocurrency, Libra, could impact U.S. financial services and housing sectors.

With Facebook's tarnished reputation in protecting user privacy and combating misinformation, several members of Congress questioned Facebook's involvement in the Libra project, to which Zuckerberg responded:

However, Zuckerberg also pointed out that the Libra Association, an independent organization that leads the blockchain initiative, can still move forward with the project without Facebook.

Confronted with vehement regulatory headwinds around the globe, Facebook's Libra project is facing an indefinite fate. As Zuckerberg noted at the hearing, they "don't know if Libra is going to work."

Recently, several prominent backers of the project, including Visa, Mastercard, PayPal, also withdrew from the Libra Association. Zuckerberg admitted that these companies dropped out possibly because Libra "is a risky project."

Zuckerberg stressed that Libra is not trying to build a currency but rather a payments system, although the team has not "locked down how this is going to work." It is possible that Libra will be pegged to one fiat currency rather than a basket of currencies, said Zuckerberg.

In a testimony submitted to the House committee prior to the hearing, Zuckerberg said that Facebook will "not be a part of launch the Libra payments system anywhere in the world" unless U.S. regulators give the green light.