Ryan Zurrer, a top player at crypto fund Polychain, was fired by the firm amid weak 2018 performance 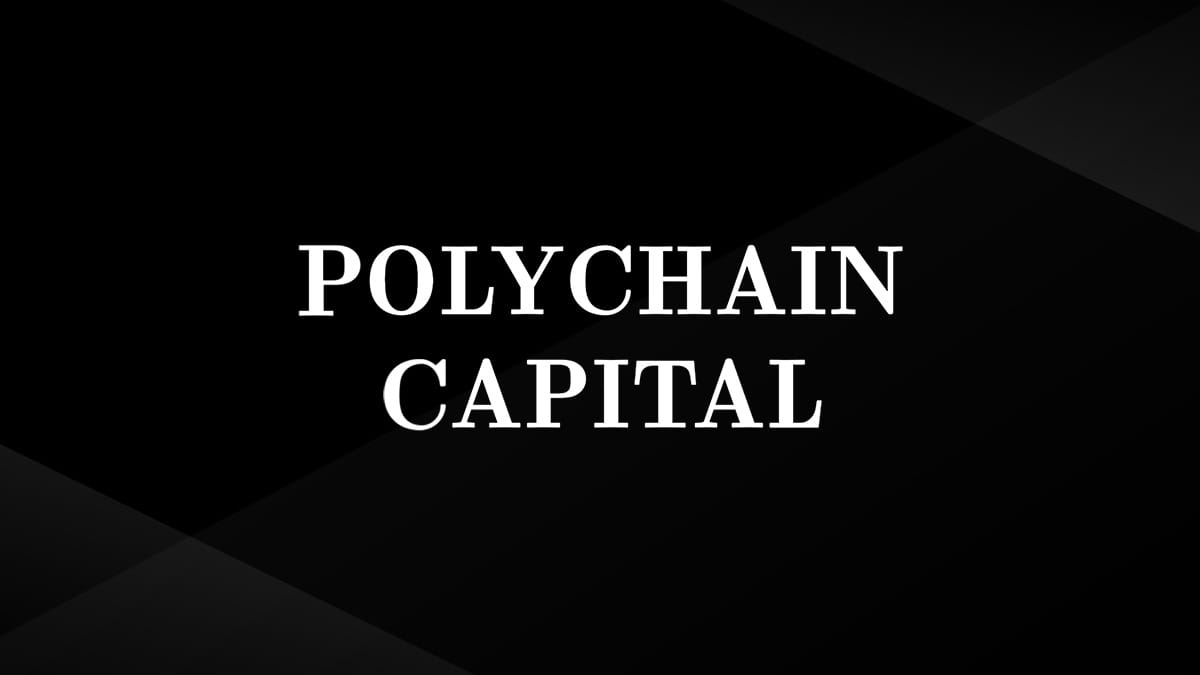 Ryan Zurrer, a founding principal at $1 billion crypto-investment fund Polychain Capital was fired by the firm in recent months, The Block has learned. Moving forward, Zurrer has chosen to advise firms, including Polkadot, a Polychain-backed blockchain project. His advisorship is bolstered by an existing role as a Web3 Foundation Council member.

Since inception, Polychain has been one of crypto's breakout investment stars. It has received funding from prominent venture capital firms like Andreessen Horowitz and invested intensively in a portfolio of crypto tokens and blockchain companies that resulted in a 2,303% return in 2017, according to the Wall Street Journal. The firm, led by founder CEO Olaf Carlson-Wee, was also later featured in the Fintech 250 list by CB Insights, a tech and data analytics firm.

However, in 2018, the firm encountered a series of setbacks. Prior to Zurrer's exit, Polychain saw the departure of former #3 Chase Lochmiller earlier this year. Polychain also faced significant performance issues according to a September Wall Street Journal feature, with the fund reportedly "shed[ding] around 40% of the $800 million it made for clients last year through a combination of investment losses and withdrawals by some of its earliest investors." A source familiar with Polychain's business told The Block a suit had been filed by an LP against Polychain for not delivering on its investment promises. The company's accounting practice has also spurred suspicion, marking private investments at cost rather than their much reduced current market value, according to multiple investors.

Zurrer joined Polychain in 2016, according to Crunchbase. He left a considerable footprint as the chief "architect" of the Simple Agreement for Future Tokens (SAFTs) contracts, which promises future rights to unreleased tokens, according to a partner memo reviewed by The Block. He also helped oversee the company's long-only portfolio, making investments based on forecasts of 5-10 years, building Polychain into the biggest crypto fundaccording to assets under management at its peak.

The Blockhas learned that Zurrer is also now working closely with Commonwealth Labs, a California-based governance-for-blockchain startup he advised while at Polychain. Zurrer has since reconnected with Commonwealth and has independently helped them secure key contracts, as well as personally investing in the project.

Polychain made investors aware of his departure last month. Axios reported in November that Zerrer had left the company.

With contributions from Frank Chaparro.

Correction: This post has been updated to clarify Zurrer's role at Polychain. It has also been updated to mention that Axios previously reported on Zerrer's exit, but did not say he was fired.