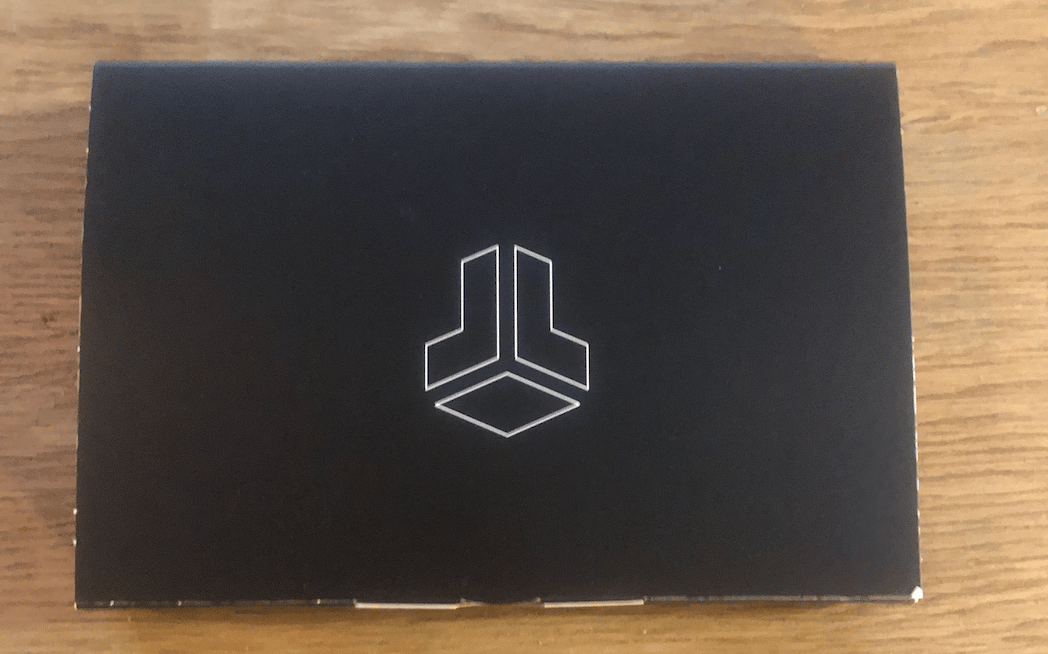 Disclosure: Shift Cryptosecurity, the creators of BitBox, sent The Block the BitBox02 devices that are reviewed in this article.

The Block is beginning a new series in which we will offer "first impression" reviews of products in the cryptocurrency industry; this article is the first in that series. As supporters of hardware devices, it is always exciting to test out the innovative and distinct products produced by manufacturers in this industry.

To be clear, I am not a security expert or engineer, so reviews considering those aspects will be left to those better suited to write them. For The Block's series of reviews, we will approach products from the perspective of an everyday consumer, where we do have significant experience in. Let's jump in!

BitBox02 is the second version of Shift Cryptosecurity’s flagship Digital BitBox (now called BitBox01) cryptocurrency hardware wallet. While Shift Cryptosecurity opted for an extremely minimalist approach (the device was the size of a large thumb and had no screens) when making BitBox01, the team has launched a much larger device with a clean design and a screen with BitBox02. In addition to their multi-coin support, Shift Cryptosecurity also launched a Bitcoin-only version of the BitBox02. A spokesperson tells me there was an internal push from the team to build the device and that Bitcoin-dedicated hardware reduces the device's attack surface.

The BitBox02 device came in a vacuum-sealed plastic bag and, unlike the bags Coldcard wallets come in, can’t be opened with your bare hands. This approach, one would imagine, lowers the chance of a supply-chain attack, so out came the scissors.

After opening the package, we are presented with a three-flap box containing the BitBox02 and a number of accessories.

Below is a picture of the items:

The numbered items include:

Below is a picture of the BitBox02

We also took a picture of the device with a Ledger Nano X for comparison purposes.

As mentioned earlier, unlike its predecessor, the BitBox02 has a screen. The resolution is 1,28 x 64 pixels according to the company, which is similar to the Ledger Nano X. The screen is also a huge fingerprint magnet.

As an owner of one of the newer MacBook Pros, I felt immediate satisfaction after realizing BitBox02 was built with USB-C support. Having to always pull out an Apple dongle whenever you want to use a Ledger or Trezor with your USB-C only laptop can be very annoying. It’s good that the Shift Cryptosecurity team is taking a forward-looking approach with their products.

On that topic, one of the first things that immediately confused me was the extension cord (#3) that came with the box. I couldn’t figure out why it was necessary, considering you can just attach the USB-A adapter directly to the BitBox02. Then, I actually started using the device plugged directly into my laptop, and I realized why the cord was necessary. But more on that later.

Another annoying experience was having to deal with the microSD card slot. Shift Cryptosecurity said that they fixed some issues after feedback from their beta users, but I still find plugging the card into the slot much more difficult than doing the same for Coldcard. There are times where I would miss the slot just by a little and wouldn’t be able to lock the card in.

At the time of publishing, the BitBox02 is only usable with the native BitBox desktop app. However, I was told by the team that it was working on adding Electrum support. The native desktop app offers support for Windows, macOS, and Linux.

To use the app, users are initially required to plug in their microSD card. Unlike other hardware devices, BitBox02 backs up a user’s private keys directly onto the microSD card, so they don’t have to manually write down their 24 words. Users can still access the words in the desktop app if they ever feel the need to. Long-time BitBox users are used to this process as are some Coldcard users. If you are moving from Ledger or Trezor, however, you might feel a sense of anxiety at not being able to physically hold a rectangular piece of paper or a metal plate embedded with your private keys.

Here is where we also experience BitBox02’s quirky user experience and its touch sensors. Unlike any device I’ve ever seen, BitBox02 has built-in touch sensors that users must interact with to use the device. The main motions are tapping for selections and a sort of pinching for confirming. I found these sensors fun and unique and something I've never seen for a hardware wallet.

However, as you can see in the GIF above, a plugged-in BitBox02 on a flat surface leaves little room to tap. This would lead to the device, at times, not receiving the signals to input characters. This is also where the extension cord comes in — one could attach their devices to an extension cord and use it as if they would use a Ledger Nano. Shift Cryptosecurity tells me that the extension cord was provided based to give users the convenience of using the BitBox in a way they are used to. "For example if the laptop is very thin and it doesn't leave much room to tap, the cable comes in handy. On the other hand, in the case of mobile phones (with USB-C connector) most would use the BitBox02 directly plugged in," a spokesperson notes.

Once a user has selected their password to unlock the device, they are presented with a dashboard with the Bitcoin app shown by default.

Users can then click the “manage device” settings to change between fiat currencies they want the app to display and the cryptocurrencies they want to interact with. Currently, the multi-coin BitBox02 has support for Bitcoin, Litecoin, Ethereum, and six ERC-20 tokens (USDT, LINK, BAT, MKR, ZRX, DAI).

While Shift Cryptosecurity and the BitBox have been around for a while, they have yet to receive the same amount of mindshare obtained by the likes of Ledger, Trezor, and even Coldcard. While the BitBox02 might not be a newbie wallet, its unique spin on user-interface and forward-looking approach make it, at the very least, a piece of hardware that cryptocurrency holders should consider.

Please reach out to [email protected] if you have recommendations on new products to review. We've updated this post for clarity.