CoinShares jointly rolls out a gold token ‘DGLD’, built on the bitcoin network 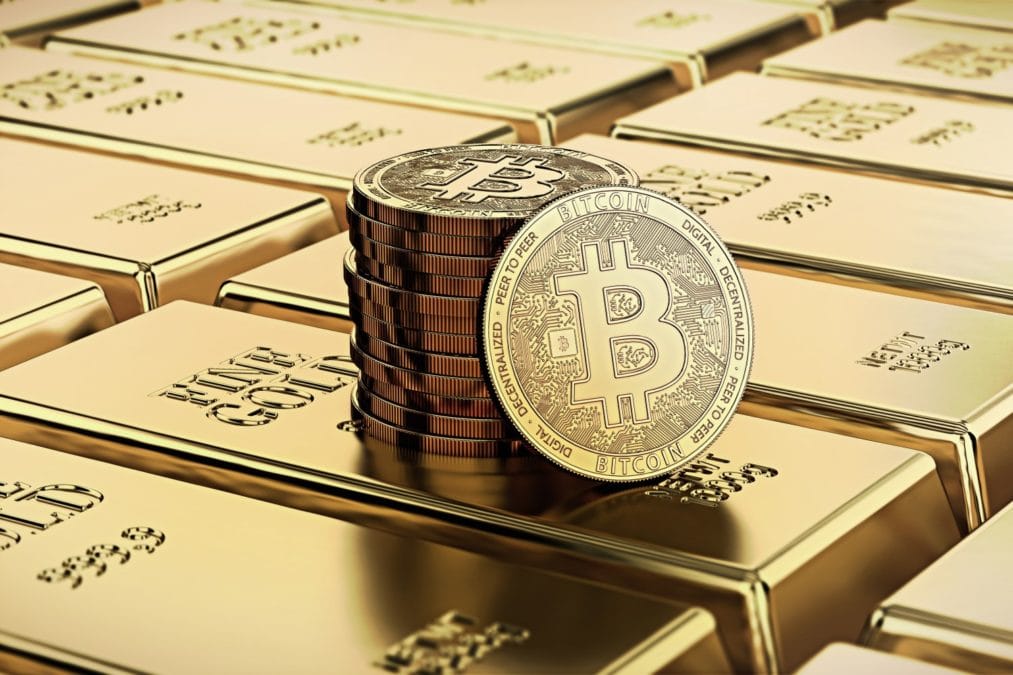 Imagine a gold product - with characteristics of physical gold and gold exchange-traded funds (ETFs), as well as the 24/7 nature and security of the bitcoin network. That was the aim of three firms behind the DGLD token.

The token took two years of development and is debuting with over $20 million in digitized gold, according to an announcement Tuesday. “When we embarked on the project, we had a simple aim: to ensure that we could imbue digitized gold with all of the properties traditional gold ownership comes with, without many of the physical limitations,” Daniel Masters, chairman of CoinShares, told The Block.

Masters added that the use of the bitcoin network as the security layer for DGLD makes it different from all other existing gold-backed tokens in the market. “To ensure the ‘trustless’ immutability of the DGLD blockchain and the record of gold ownership, it is linked (attested) to the Bitcoin blockchain via CommerceBlock’s Mainstay protocol. In other words - To double-spend DGLD, the Bitcoin blockchain would have to be rolled-back and re-written, which is practically impossible due to its global Proof-of-Work consensus mechanism,” Masters told The Block.

CommerceBlock is a London-based blockchain infrastructure development firm and is providing a technology stack for the DGLD token.

Each DGLD token is the digital equivalent of 1/10th of a troy ounce of gold and is vaulted in Switzerland, per the announcement. U.K.-based regulated capital markets firm Globacap is offering custody support for the token.

Initially, DGLD will be available to purchase via Blockchain’s recently launched cryptocurrency exchange, The PIT. While the consortium did not specify the launch date of the token, Masters told The Block that it will be available “in the coming weeks,” adding:

“At launch, DGLD will not be available in the U.S., Canada or any sanctioned countries.” The consortium also plans to list the token on more exchanges in the future, but Masters did not disclose further details.

Beyond exchanges, the token is also available via a DGLD wallet on DGLD.ch, Masters said, adding that applications will be reviewed and accepted on a case-by-case basis.

DGLD is targeted at both retail and institutional clients, although most of the $20 million gold was digitized for high-net-worth clientele, said Masters. Notably, demand as such wasn’t the key factor behind the launch of the token, as the chairman said: “We are unveiling [DGLD] to the broader public and excited to see where they take it.”

There has been a flurry of gold-based product launches in the cryptocurrency space. Just last week, cryptocurrency liquidity provider B2C2 launched a gold derivative product, which is priced and settled in bitcoin (BTC). Last month, stablecoins issuer Paxos launched a gold-pegged token called PAXG, which is built as an ERC-20 token on the ethereum blockchain. There is also Digix's DGX token, which is represented as 1 gram of physical gold, also on the ethereum blockchain network.