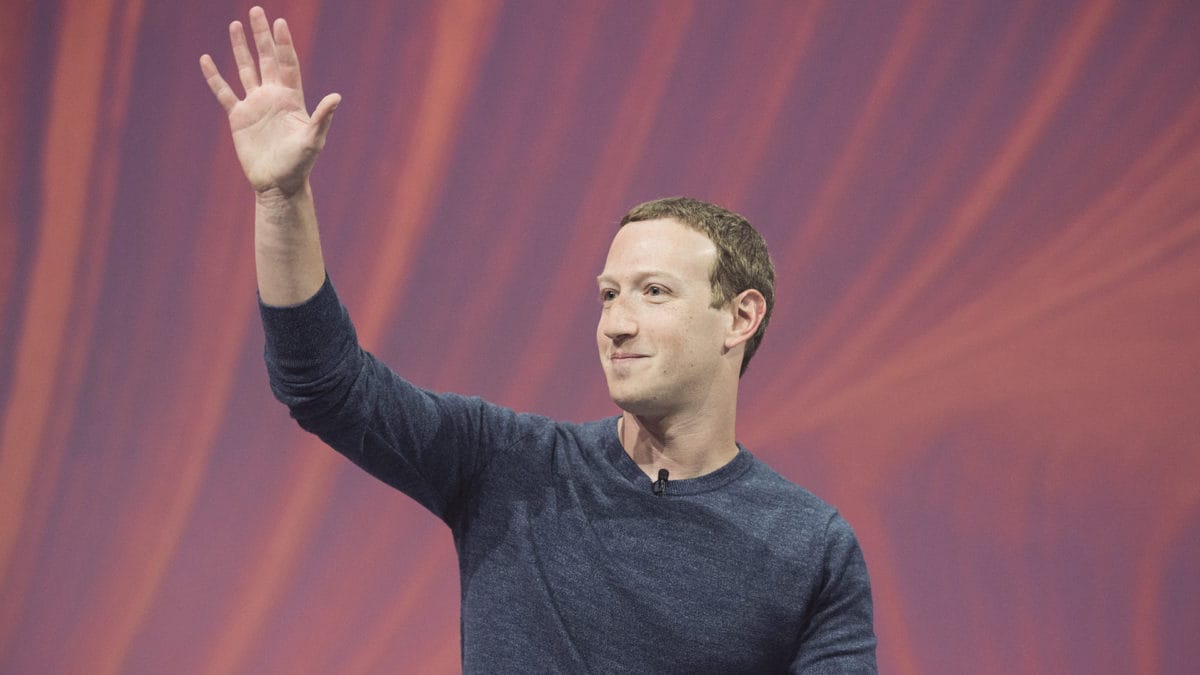 Mercado Pago, Visa, eBay, Stripe, and, Mastercard have become the latest five companies to officially depart from Facebook's Libra stablecoin project, following PayPal, according to several news outlets, the firms themselves, and the Libra Association website. Mercado Pago is the payments arm of Mercado Libra, a Latin-American e-commerce giant.

“We highly respect the vision of the Libra Association; however, eBay has made the decision to not move forward as a founding member. At this time, we are focused on rolling out eBay’s managed payments experience for our customers.” an eBay spokesperson tells The Block.

“Stripe is supportive of projects that aim to make online commerce more accessible for people around the world. Libra has this potential. We will follow its progress closely and remain open to working with the Libra Association at a later stage,” a Stripe spokesperson told Financial Times.

“Visa has decided not to join the Libra Association at this time. We will continue to evaluate and our ultimate decision will be determined by a number of factors, including the Association’s ability to fully satisfy all requisite regulatory expectations," said a Visa spokesperson.

However, Visa said it still believes in the potential of blockchain to better than the existing payments system.

"Visa’s continued interest in Libra stems from our belief that well-regulated blockchain-based networks could extend the value of secure digital payments to a greater number of people and places, particularly in emerging and developing markets,” the Visa spokesperson added.

The five firms' decision to leave comes a week after PayPal became the first company to announce it was pulling out. The firms were five of the 28 inaugural Libra Project members.

Earlier this week, two U.S. Senators, Sherrod Brown and Brian Schatz, had sent letters to Visa, Mastercard, and Stripe, asking them to reconsider their partnership with Libra. But all three companies exited before a private governance meeting next Monday when members will sign their official charters to join the Libra Association.

As The Block previously reported, according to Dante Disparte, Head of Policy and Communications of the Libra Association, 1,500 entities have "indicated enthusiastic interest to participate."

In a tweet, Libra co-creator David Marcus thanked Visa and Mastercard for "sticking it out until the 11th hour." Marcus adds that he "would caution against reading the fate of Libra into this update" and that "Of course, it’s not great news in the short term, but in a way it’s liberating."

At the time this story is updated, PayU is the only company left in the payments category of the Libra Association. PayU is an e-payments company headquartered in the Netherlands.