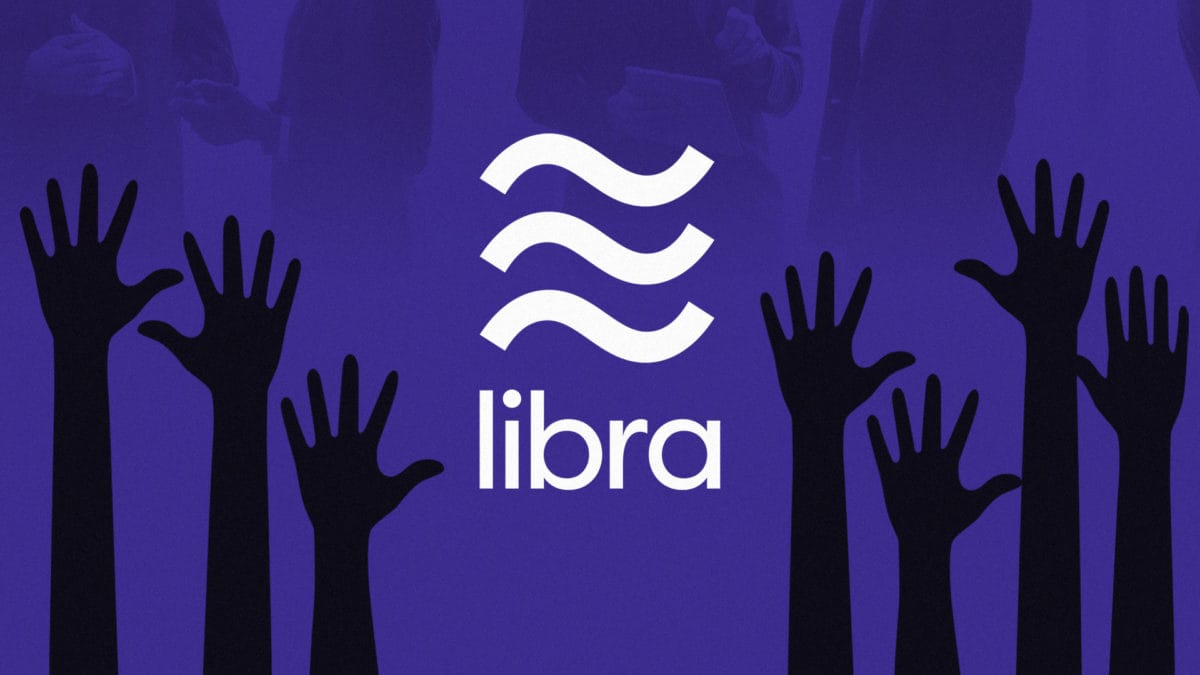 Adding to their legal issues, Facebook and Calibra were sued yesterday in New York federal court for alleged trademark infringement, unfair competition and "false designation of origin" under the U.S. Lanham Act, all arising out of the distinctive Calibra swirly tilde logo. In addition to damages, Plaintiffs seek preliminary and permanent injunctive relief (that is an Order from the Court ordering them to stop using the mark).

Plaintiff Finco Services says that it's a Delaware corporation that provides online and mobile banking services in a mobile app. It does business under the name "Current". According to its lawsuit, in 2016 Finco paid a company called Character SF (which is also a defendant) to "create a branding strategy for the company." As part of this strategy, Character created the logo that appears below.

Finco says that it registered its logo with the U.S. Patent and Trademark Office (USPTO) for a bunch of purposes, including "in connection with a mobile computer software application used for enabling cryptocurrency-based transactions in Class 9 and SaaS services used for enabling cryptocurrency-based transactions." It also says that it uses its current marks in an app available in the Google Play Store and Apple App Store, on a debit card, and on its website.

The problem, Finco says, is that Character created a logo design for Calibra that infringes on the design it created for Finco. That alleged infringing logo is below and Finco says it's "nearly identical." Finco says that it complained to the general counsels of Calibra and Facebook and, whelp, they didn't do anything.

Here's how they look, lined up, each to each:

There's also a strangely pleaded claim against Character for breaching something called the "covenant of good faith and fair dealing", which is an implied term in every contract -- the idea here is that if we enter into a contract for you to design a mark for me, you're not going to design and sell the same mark to someone else. Oddly, there's no actual breach of contract claim here and, in fact, the complaint alleges the existence of a contract "on information and belief" (which means something like, we think there was a contract but don't know for sure). It may be that someone other than the plaintiff paid for Character to do the design work, so Finco can't claim a direct breach of contract -- only that it's a third party beneficiary of someone else's. But the introduction to the lawsuit (at paragraph 11) says that Current paid Character to create a design strategy for it, so it's hard to know what this weird pleading strategy is all about. Anyway, this piece of the lawsuit is messy and seems likely to be subject to a motion to dismiss.

Anyhoo. Oversimplifying a lot, the issue in a case like this is often the visual similarity of the design marks and the likelihood of confusion between the two.  While these two designs look kinda similar to me, it's difficult to predict the exact outcome without seeing the full briefing on the issue by all of the parties. These cases have a lot of procedural and substantive nooks and crannies and not every similarity is necessarily infringement. That said, it would be a real pain in the patootie for Calibra if it gets hit with a TRO or preliminary injunction preventing its use of the mark while the dispute were resolved. It's a lot easier to rebrand before you've truly launched globally, so if there is a risk that that the defendants will ultimately lose, one imagines they will be weighing that risk against the cost of a quick rebranding exercise now.

This article is provided for educational purposes only. These summaries are not legal advice. They are opinions only, aren’t authorized by any past, present or future client or employer. Also we might change our minds. We contain multitudes.