What the Block.one SEC settlement in the EOS ICO sale means (and doesn't) 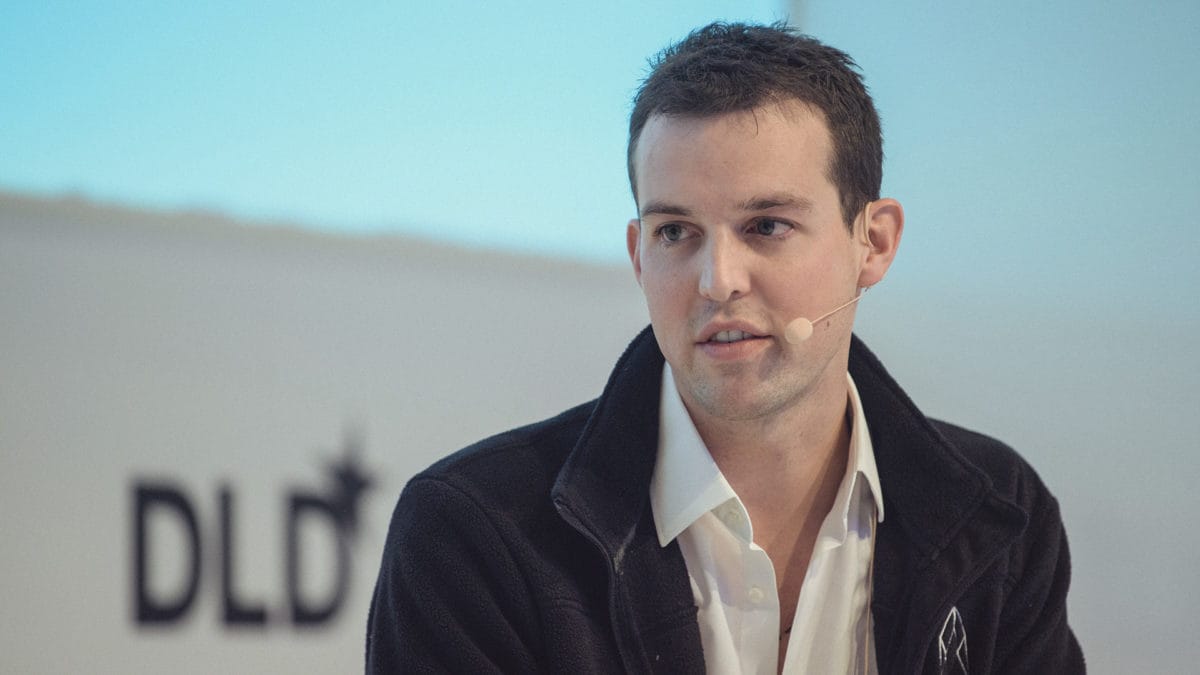 Some days it's hard to keep up with the onslaught and speed of news, amplified by Twitter and instant global communication. I'm thinking in particular of the SEC's Block.one settlement, which when released yesterday late afternoon was analyzed, dissected and commented on around the world within the hour and overnight. As one would expect, some commentary was useful and a whole lot of it was, well, the kind of blather one expects.

There's an understandable desire to draw lessons from a settlement in a matter of this size, but I'd submit to you that there's less meaning to be drawn from this settlement than some might suggest. On the one hand, it is not an exculpation of criminality and, on the other hand, not a regulatory turn-the-other-cheek. The truth lies somewhere between the two, in indeterminate nuance that isn't easily summed up in fire explosion emojis.

So, what exactly happened? Block.one, a Cayman Islands company with offices in Hong Kong and Virginia entered into a settlement with the SEC on Sept. 30. The SEC had previously opened an investigation of Block.one for violating U.S. securities laws in connection with its year-long 2017-18 initial coin offering (ICO).

The order that we have from the SEC includes language that was most likely negotiated between the parties and was ultimately agreed to by Block.one. It recites that Block.one raised several billion dollars worth of ether from the general public, including some U.S. residents. In exchange for the ether, Block.one sold 900 million ERC-20 tokens. The tokens were securities that should have been registered but were not, in violation of the Securities Act of 1933.

The order says that Block.one prohibited U.S. persons from taking part in the offering and took measures to prevent their participation, including blocking U.S. IP addresses:

In addition, Block.one required all ERC-20 Token purchasers to agree to the Token Purchase Agreement, which included provisions that U.S. persons were prohibited from purchasing ERC-20 Tokens, and that any purchase by a U.S. person was unlawful and rendered the purchase agreement null and void. Block.one did not, however, ascertain from purchasers whether they were in fact U.S.-based persons, and a number of U.S.- based persons purchased ERC-20 Tokens directly through the EOS.IO Website.

In other words, they tried to block U.S. persons but... not hard enough. Sounds like an AML/KYC failure, and an indication that as far as the SEC is concerned, geo-ip blocking is nice but not enough. [Sidebar -- if you're interested in reading more about U.S. law and geo-ip blocking, I wrote a long piece about this back in July, which you can read here.]

The order runs through a standard Howey Test. The tokens were sold to raise money to build a business that didn't yet exist, and buyers knew that if the business was successful they might profit. And "[i]n the course of marketing the EOSIO software, Block.one encouraged U.S. purchasers to rely on the founders’ expertise and vision to secure the widespread adoption of the EOSIO software and anticipated launch of one or more EOSIO blockchains."

So, that's it, in a nutshell. This all means that in the eyes of the SEC, Block.one violated the registration requirements of the Securities Act. There's no fraud claim, just a failure to register one.

The penalty? A $24 million civil penalty payable to SEC for transfer to the "general fund" of the U.S. Treasury. No disgorgement. No rescission order. No bar. No... anything else.

Given the amount of money raised and the size of the penalty, this is a remarkably short order and it's hard to draw many profound lessons from it. An administrative settlement of an SEC violation isn't precedent. No lawsuit was ever filed. Block.one agreed to the civil penalty and agreed that the tokens it sold to U.S. persons were securities under U.S. law.

Why "only" $24 million? I don't have regulatory telepathy, but I'll submit to you that there are a couple of factors probably at play. First of all, this was a negotiated resolution. They didn't raise a defense fund and say "WE'RE GONNA TAKE THIS ALL THE WAY TO THE SUPREME COURT!" Also, the SEC likely took into account cooperation, the fact that many of the investors were not U.S. persons, and that Block.one did actually make efforts to block U.S. persons. Yes, their geo-IP blocking was a little bit belied by their marketing strategy, BUT there's a credible argument that they tried to avoid U.S. buyers. That is certainly an argument that their lawyers made and, whelp, it's not total crap.  It's also possible that the $24 million number is somehow roughly correlated to the amount of U.S. investment that got through.

Will Block.one face other legal action in the U.S.? This is, again, surmise, but I seriously doubt you'll see an indictment involving securities law. This was a registration violation, not a 10b5 (fraud) claim. And typically civil will follow criminal -- it's extremely unlikely that we'd see this sort of settlement, paired with the recent announcement of offices being opened in Virginia, if an indictment were following.

Is it possible that FinCEN or OFAC or the IRS could take an interest in the sale at some later date? This order doesn't appear to preclude that, and while I think the former two will rear their heads in connection with ICOs with more frequency in the coming months ... it's possible here but I guess I'd be surprised. I have no idea, and you don't either. But the fact that you don't like the people involved in a project, which is the sense one has from reading a lot of commentary on twitter, doesn't necessarily mean that the full force of the U.S. Government is necessarily going to crush them.  Not now, anyway.

Does this settlement set any sort of precedent? No. It's neither a slap on the wrist or a get out of jail free card. And it only applies to Block.one. The best one can say is that it's a signal to market participants that they will have a better chance of surviving if they approach the SEC and work out a deal (like Block.one) than if they kick shins and fight a legal fight that they are likely to lose (like Kik).

My prediction is that you will see several more settlements like this one by the end of the year, including several of the larger ICOs. Also, this kind of settlement certainly doesn't prelude or limit private litigants from suing in class actions or otherwise (and they might try to use the order as proof that the sale was a securities offering.)

Last, but hardly least, the notion that this kind of settlement is a green light for unregistered securities offerings is stupid. Stupid. That's the technical word. Any lack of regulatory or legal clarity on these things that arguably might have existed two years ago is gone. Block.one might have gotten lucky, to the tune of more than a billion dollars.

Folks who try this now will be shut down entirely. In other words, don't try this at home, kids.