Mark Cuban bullish on blockchain, but would take bananas over bitcoin 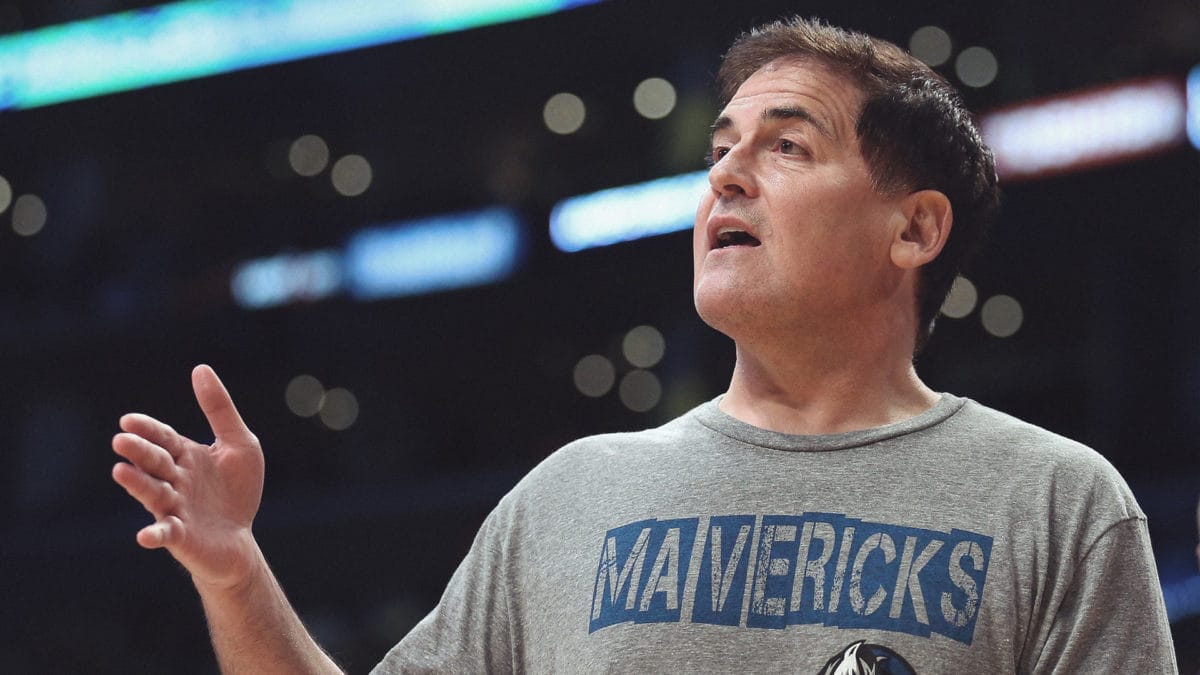 In a Q&A video segment with WIRED magazine, Dallas Mavericks owner and billionaire investor Mark Cuban answered a question regarding the opportunity for cryptocurrencies and ICOs.

Cuban started off saying that crypto, particularly Bitcoin is only "worth what somebody will pay for it."

Cuban also expressed his doubt for the mainstream adoption of cryptocurrencies due to its complexity, saying "Crypto...is so complicated for 99% of the population. Do you put it in a device? Do you print it out? How do you keep it from being hacked? Who's going to host it for you? It's just so difficult that it's only worth what somebody will pay for it."

During the segment, Cuban also compared bitcoin to gold. "So I say it’s like gold. Gold is a religion. Now, people who are really into gold, they’ll tell you that there’s a bad depression and things go to hell in a handbasket, if you own gold then you’ll be okay. No, you won’t! You carry around a gold bar someone’s gonna hit your ass, knock you out and steal your gold bar and it’s gonna happen again and again and again. I’d rather have bananas, I can eat bananas. Crypto, not so much.”

The Block reached out to Cuban directly to clarify his perspective. In an email, Cuban said "I probably shouldn't have said bananas, since they go bad," adding that the WIRED segment "was supposed to be a humorous piece."

Cuban also added that "the rest of the point was solid. [Cryptocurrencies are] a store of value, not a currency, fiat or otherwise" and that "If you can get enough people buying it the value will go up. And vice versa."

In August, the Dallas Mavericks announced that they were going to start accepting bitcoin as payment.