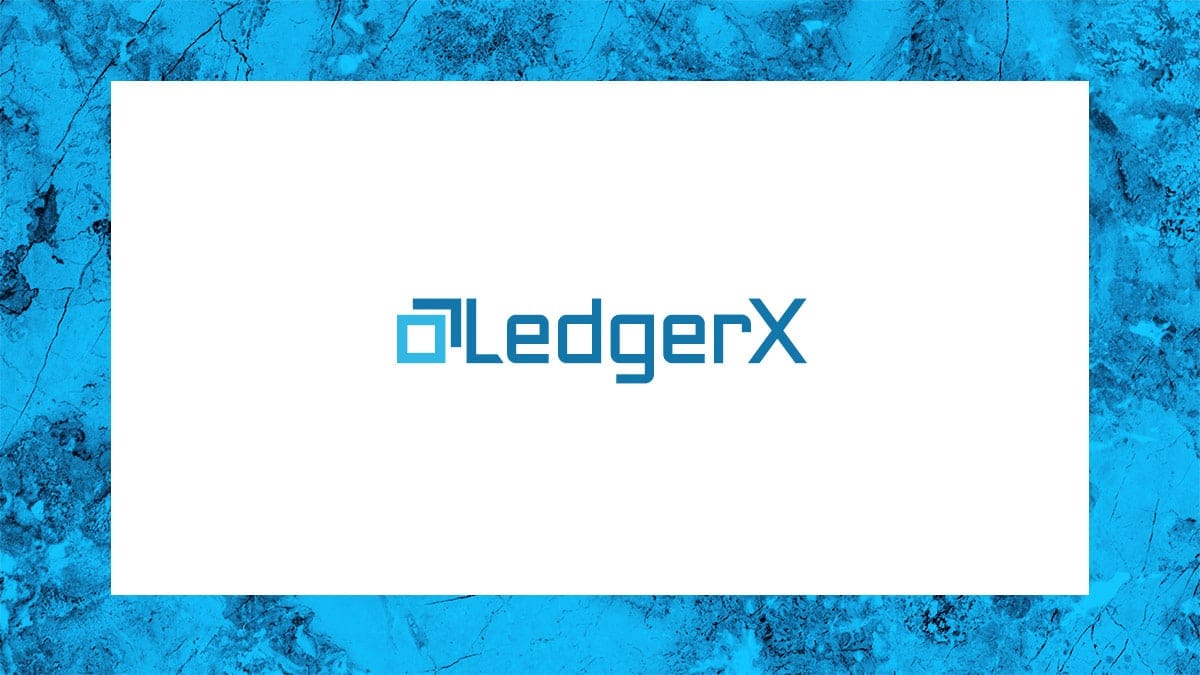 Regulatory drama in the cryptocurrency derivatives market reached a fever pitch this weekend.

Paul Chou, the firm's CEO, went off in a series of tweets Friday night, alleging that the CFTC broke promises and engaged in backroom dealings.

The Twitter drama follows an embarrassing roll-back of its crypto derivatives platform in August. At the time, LedgerX was under the impression that the CFTC had given the firm the necessary clearance to roll-out physically delivered futures, sources told The Block. However, following LedgerX's announcement of its Omni platform — which was originally marketed as an options and futures platform — on social media, a spokesperson for the CFTC told The Block that the firm didn't have the green light to launch physically delivered bitcoin futures.

Now, two letters obtained by CoinDesk's Nikhilesh De claim that the bias of former CFTC chairman Christopher Giancarlo is behind the firm's delays.

"This submission has been with the Commission for well over 180 days without approval or denial," the letter, dated July 11, noted. "We have strong reason to believe that this unreasonable delay is in clear violation of the Commodity Exchange Act is related to the Chairman's animus towards a blog post written by our CEO."

Why would the CFTC show favor to LedgerX's rivals? That is not entirely clear, although sources close to the matter have told The Block LedgerX's leadership was under the impression that the CFTC is playing favorites, working more closely with Bakkt and ErisX. Other sources have said it is common for regulators to favor existing market participants over new entrants.

In an email, Short declined to be more specific. Chou described Short's response not so subtly as #FakeNews.

There are many avenues to the approval of a new futures contract. Rival Bakkt, by way of comparison, launched its own trust unit regulated by the state of New York, whereas ErisX and LedgerX decided to launch a market via a DCO and DCM license.

At the time of the announcement of LedgerX's bitcoin futures market, the CFTC said LedgerX only had a license to operate a swaps market.  As part of its approval process, LedgerX says that the CFTC asked the firm to acquire a SOC 1 audit, a type of security audit that has been conducted by several firms, including the likes of BitGo.

"Previous chairman wanted to revoke LX license bc Bakkt efforts not moving along. Having no legitimate reason to revoke our license, staff resorted to contacting our independent auditors to tamper with Audie to give commission reason to revoke license," she wrote.

LedgerX in its letter said that a staffer of the agency attempted to tamper with that process, although the CFTC's Short said in an email to The Block that didn't happen. Meanwhile, Chou was fired from the agency's Technology Advisory Committee, according to CoinDesk.

Short told CoinDesk that the removal was the result of a "unanimous decision by the Commission."

"Paul's erratic and unprofessional behavior had the potential to distract from the important issues," Short said.

When asked if erratic behavior on Twitter on the part of a CEO could impact the approval of a given contract, Short was frank, noting:

"No. Also, who said it was just a reference to Twitter? We did not."

Chou did not respond to The Block's messages seeking comment.