Person behind 40% of LN’s capacity: 'I have no doubt in Bitcoin and the Lightning Network' 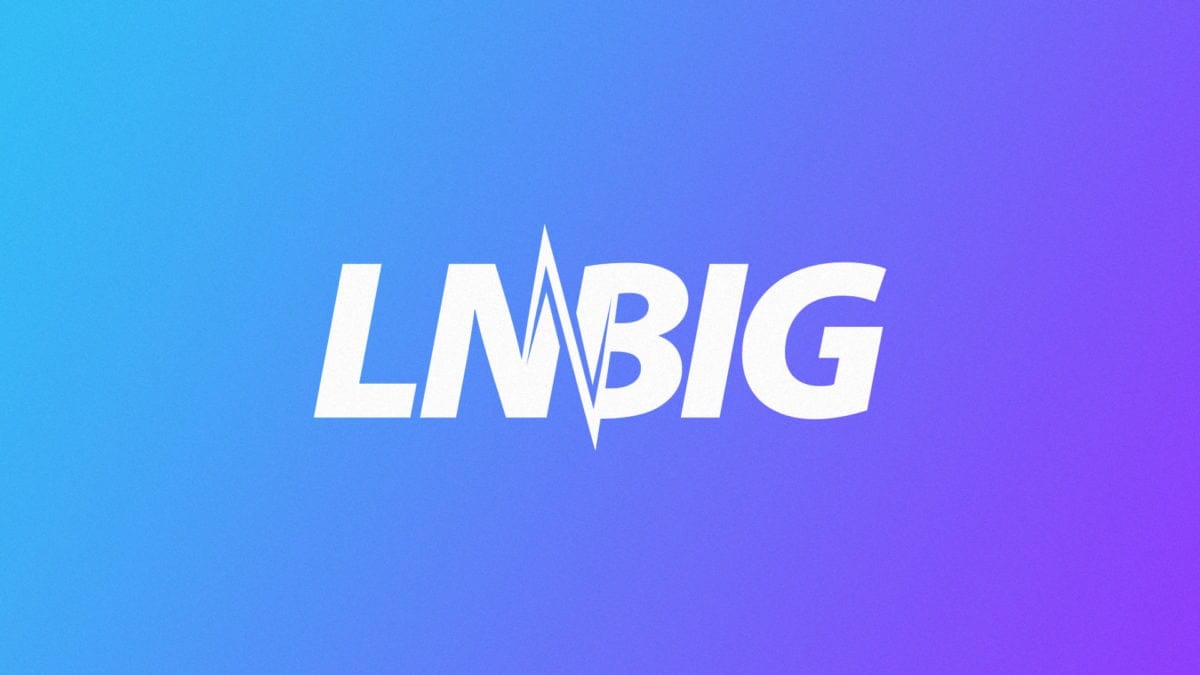 Since its launch, the Lightning Network has actively been stress-tested in the public. In less than two years, the layer-two scaling solution for Bitcoin has grown to nearly 10,000 public nodes with over 36,000 active channels with a total capacity of almost $7 million at the time of this writing.

Our conversation covered a wide range of topics, from the person’s background, their reason for launching so many Lightning nodes, their vision for the future of Bitcoin and the Lightning Network, and how they feel about the growth of Ethereum and DeFi.

Below is an excerpt from our conversation. Our interview has been edited for clarity. The full interview is available for Daily and Genesis subscribers here.

The Block: Do you want to share something about yourself?

I have been familiar with bitcoin since the beginning of 2014. I am a programmer, and I was initially skeptical about this system. When I first read the Bitcoin whitepaper, I understood the point. Then I tried the “Bitcoin Core” (“Bitcoin Qt” at the time) node, and I waited a long time for it to sync, which did not impress me. Only after I tried Andreas Schildbach’s Bitcoin Wallet and made several payments between it and Bitcoin Core and the bitcoin transactions go through immediately — only then was I really impressed by this technology.

The Block: How much of LN’s capacity do LNBIG’s nodes currently control?

The sum of all local balances in channels in LNBIG network is 331.5 BTC. The total LN capacity is 832.2 BTC. But, I have 1,800 channels between my nodes and each channel with a capacity of 0.16. So LNBIG’s capacity is about 40% of the total capacity.

The Block: What was the reason that you launched so many LN nodes? You said that you don’t run the nodes for financial reasons but rather as a way to support the network. Is that still the case?

At first, I had no idea I would be running so many nodes. I experimented in March-April 2018 with the testnet. I also wanted to understand the technical side. At first, I tried c-lightning, but I had problems compiling it. Then Eclair fell away because not all OS’s have the correct version of Java, and installing it from the source is a painful process. Then I tried LND and, surprisingly, it turned out to be easy to compile and run.

The Block: Based on the growth of LN so far, are you bullish on its success? Is it too early to judge LN’s success?

This is not the first time I had to wait for the success of a technology. Before my eyes, bitcoin has grown from $230 to $20,000. I have no doubt in Bitcoin and the Lightning Network. In any case, the Lightning Network is the same breakthrough in itself as Bitcoin. Micropayments are the future. Especially without waiting a long time. Over the year, I saw how many merchants on the Lightning Network appeared. I see no reason for this to slow down. It may take another year for LN to get the properties users need. The infrastructure for payments will be formed. But the basic infrastructure is already there, and it’s becoming significant. I am now so used to paying with LN that I use on-chain transactions only if the merchant does not accept LN or if it’s a payment above the current LN’s limits.

Recently, I have reduced commissions to virtually zero. Earning $20 a month or zero is not a big difference. Having lowered the commission, I wanted to see how many payments go through my nodes per day in order to indirectly understand the number of payments in the Lightning Network. But having reduced and observed, I did not see a big correlation with the commissions. The number of payments was still 300–400 per day. Maybe a maximum of 600.

Of course, I can be very mistaken, but I think that a maximum of 1,000–1,500 payments go to the network per day. The exact number is not known if users prefer to pay merchants through a direct channel. When I wrote that I spent a thousand dollars on channels, that amount was calculated very roughly. I took the approximate number of open channels and multiplied the channel opening transaction by the average network commission. The reality is a bit more complicated. The biggest losses start when the channel closes. If you can choose a small commission for the Bitcoin network to open a channel, then closing the channel, especially if it is force closing, the commission there is determined by contractual relations at the protocol level. In addition, closure can give rise to a long chain of transactions, the commission of which is paid by the initiator of the opening of the channel.

The Block: What do you think is the biggest weakness of LN?