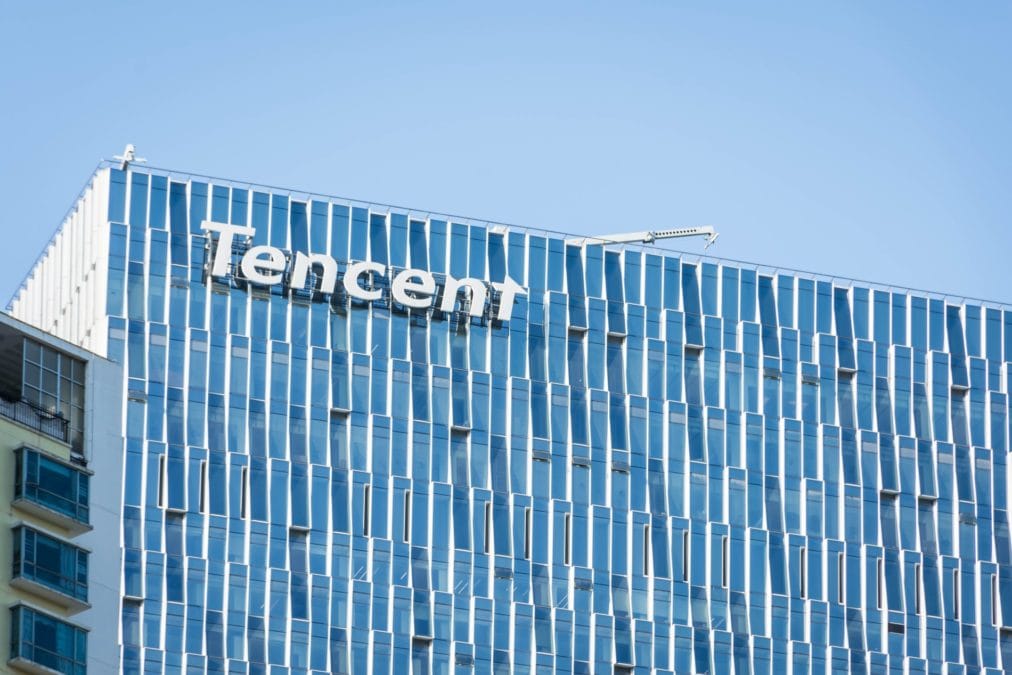 London-based startup Everledger, which uses blockchain and other emerging technologies to help businesses track the supply chain of products such as diamonds and wine, has closed $20 million Series A funding.

The round was led by Chinese tech giant Tencent, with participation from Bloomberg Beta, Rakuten, Fidelity, Graphene Ventures and Vickers Venture Partners, according to an announcement Tuesday.

Everledger founder and CEO, Leanne Kemp, told The Block that the firm will utilize the new capital for further developing its products and bring them to the Chinese market.

“We will launch the world’s first WeChat Mini Program for blockchain-enabled diamonds, uniting key stakeholders in the diamond value chain, which aims to empower WeChat users to buy jewellery with more transparency and security," Kemp said in the announcement, adding: "In particular, we are excited to see how this new partnership with Tencent will help to strengthen and extend our developments in China and contribute to other potential partnerships."

Everledger currently has seven industrial solutions listed on its website, including for diamonds, gemstones, wines and art sectors. When asked if the firm is planning to bring more such solutions to the market, Kemp said: “The vast majority fit the industries mentioned, but some work has been done in other industries too (protected by NDA agreements).”

Gemological Institute of America, Hong Kong-based jewelry group Chow Tai Fook, Fred Meyer Jewelers and Pact and Moyo Gemstones, are some of Everledger’s clients. “We have grown 300% in the last year alone, with customers in five continents,” Kemp said, adding: “We are generating revenue healthily and focused on our continued client engagement and market adoption.”

Everledger’s team has been growing as well. It currently consists of 90 people in five countries - U.S., U.K., Australia, India and Israel, said Kemp.

However, all issues may not be resolved with blockchain-based supply chain management. As Steven Zheng of The Block wrote earlier this year: “Blockchains in supply chains can’t fix humans, who are a fundamental aspect of a supply chain.” Zheng explained that humans can swap tags such as an RFID (Radio Frequency Identification) from real items on to fake items, and blockchain wouldn’t know the difference since it is taking in information from the tag, which clearly states that whatever the tag is attached to is real.