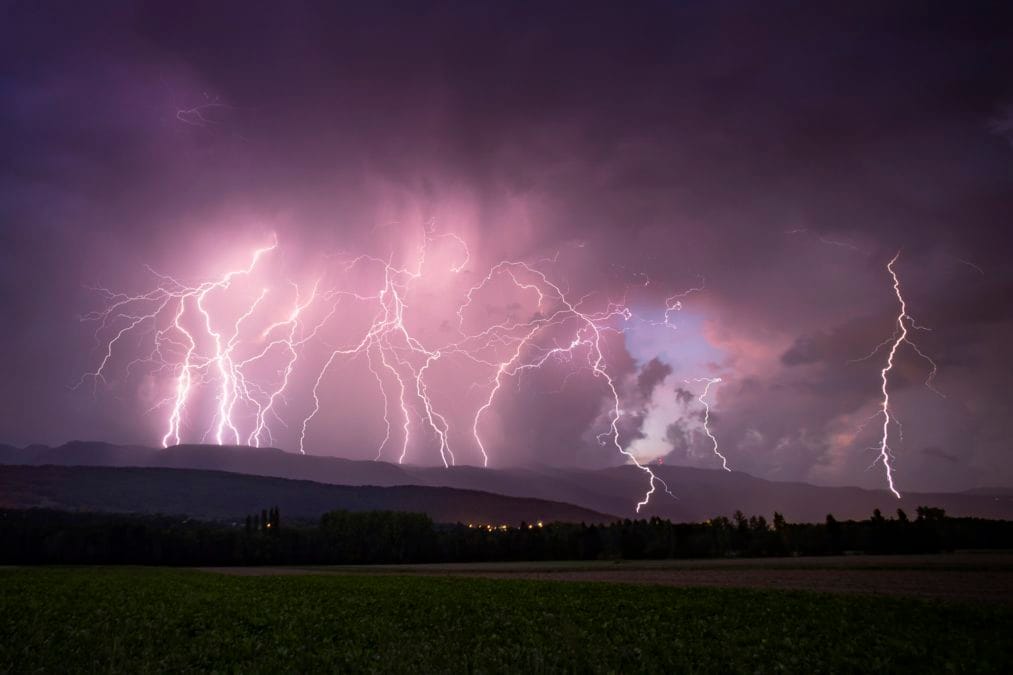 As Bitcoin's Lightning Network continues to see adoption and growth, Block Matrix, the team behind Bottle Pay, is taking the next step to make "Bitcoin payments easy and available to all."

Revealed exclusively to The Block, Block Matrix has announced it has raised $2 million in seed funding from a group of private investors to grow its flagship product, Bottle Pay, a payments service built on the Lightning Network. In its current form, Bottle Pay is a web platform and browser extension tool that enables users to send bitcoin payments across social media platforms and chat apps like Twitter, Reddit, and Telegram. Users simply log on to Bottle Pay, link their social media accounts, send bitcoins to a Bottle Pay Lightning Network wallet, and begin making and receiving bitcoin payments.

According to the Bottle Pay team, since launching in June, the app has seen 100% month-over-month growth in the number of payments sent through its app.

"Bottle Pay facilitates new and easy ways for our users to exchange value between each other and will provide the means for creators to develop on our tech stack. Overall, our goal is to deliver huge social as well as economic value through the technology we are creating," says Peter O’Donoghue, Head of Operations and Co-founder of Bottle Pay.

In response to concerns that users see bitcoin more as a store of value than a payments mechanism, O’Donoghue tells The Block that while there "is indeed a growing narrative" for Bitcoin as a store of value "there are also a number of countries worldwide in which use of the native payment system is not practical, due to a variety of factors including unstable currencies, political regimes." Bitcoin, in this context, O’Donoghue believes, can help reduce the friction of making global payments.

O’Donoghue also cites user experience as one of the reasons bitcoin payments haven't reached their full potential. "Acquiring bitcoin is still challenging, spending it has often been cumbersome, and integrating it into existing infrastructure has been complex," he said.

Bottle Pay is not the first social media-centric bitcoin payment platform to come on the scene. Tippin.me also offers similar services for the Bitcoin Lightning Network. Additionally, there are a slew of tipping services built on competing cryptocurrency networks like Ripple and Bitcoin Cash. When asked how Bottle Pay plans to compete against these services, O’Donoghue tells The Block that "We don’t perceive ourselves as being in competition with other ‘tipping services’, or as even being in the same ‘red ocean’ as they are," adding that BottlePay is aimed at more general Bitcoin payments and that "we aim on winning by leveraging the newest developments in Bitcoin tech with our own proprietary services, all wrapped in a beautiful UX."

A quick look at Block Matrix's site shows the firm has built projects on networks like EOS. O’Donoghue tells The Block, Bottle Pay, however, will be bitcoin only. "We believe that no other cryptocurrency project instills the same level of trust and authority as Bitcoin, which is why we are building our products on the Lightning Network."