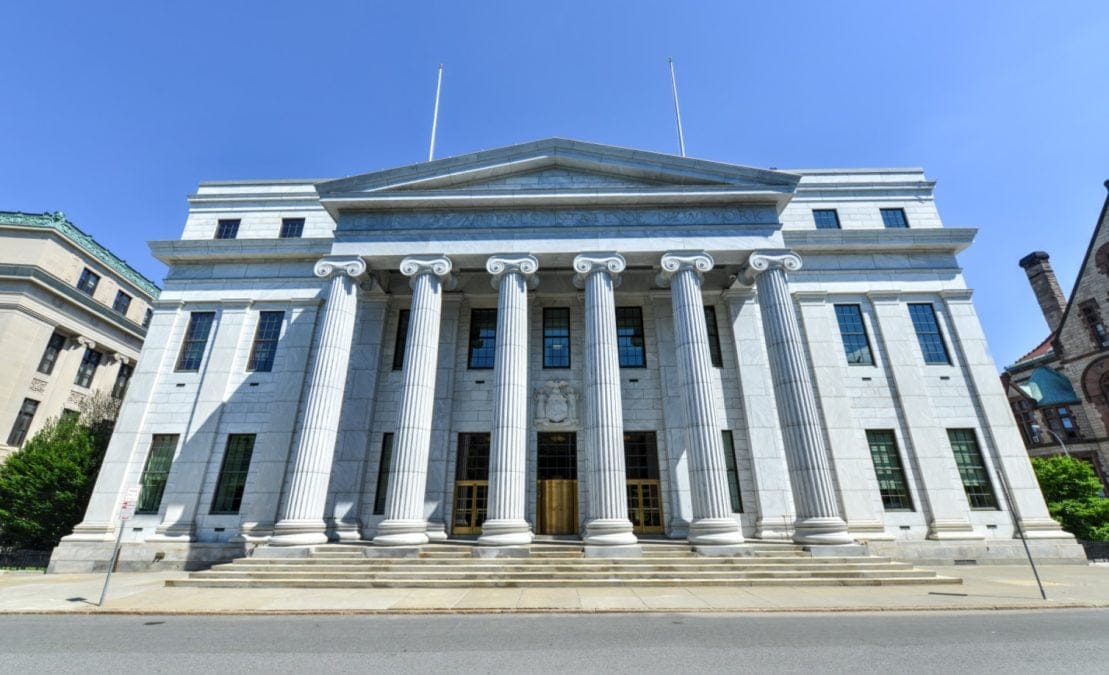 A lawsuit, filed by entrepreneur Theo Chino and his company Chino Ltd., against the New York State Department of Financial Services (NYDFS) to abolish BitLicense, has moved to the state’s highest court.

Originally filed in 2015, the lawsuit has now moved to the New York Court of Appeals, as the plaintiffs have filed a motion for leave to appeal last week. This motion is filed when petitioners seek permission to deviate from an established rule or procedure.

“DFS, of its own initiative, and without the New York State Legislature’s mandate or instructions, adopted a regulatory scheme (commonly called the ‘BitLicense’) to quash the growth of cryptocurrency-based businesses in New York,” reads the lawsuit, filed by the plaintiffs’ lawyer, Pierre Ciric of the Ciric Law Firm.

It adds: "the Regulation created a complex and burdensome set of requirements that applicants and licensees were required to follow in order to simply operate in New York State.”

Given an estimated cost of $50,000 to $100,000 to get BitLicense, “nearly every New York cryptocurrency startup company elected to relocate” out of the state, according to the lawsuit. The case is now scheduled to move to the New York Court of Appeals on Oct. 14, per the document.

The Block has reached out to Theo Chino and Pierre Ciric for a comment and will update this story if a reply is received.

Theo Chino and Chino Ltd. initially sued the NYDFS in October 2015, a few months after the BitLicense rule came into effect in June 2015. At the time, the plaintiffs claimed that the rule forced them to shut down their own business.

As the latest document reads, Theo Chino wanted New York City “bodegas, small grocery stores, and convenience stores to be able to accept Bitcoin as a form of payment for everyday items” via his company Chino Ltd.

They also applied to get BitLicense in Aug. 2017, but later realized the “incredible burdens” of this regulation, as well as NYDFS’s “overreach to create law outside of the Legislature’s mandate.” And while their application was pending, they “filed a pro se verified complaint and petition on October 16, 2015."

Theo Chino and Chino Ltd. are not the only critics of BitLicense. Cryptocurrency exchange Kraken wanted to replace BitLicense with “something rational.” Blockchain advocacy group Coin Center once said that the regulation contains “several provisions which will impede digital currency innovation in the state.”

"The final BitLicense still creates a lopsided regime as between digital currency businesses and traditional money transmitters and banks,” Coin Center director of research, Peter Van Valkenburgh, said at the time, adding: "It has cybersecurity and state-level anti money laundering requirements that will not and have never applied to the legacy payments industry."