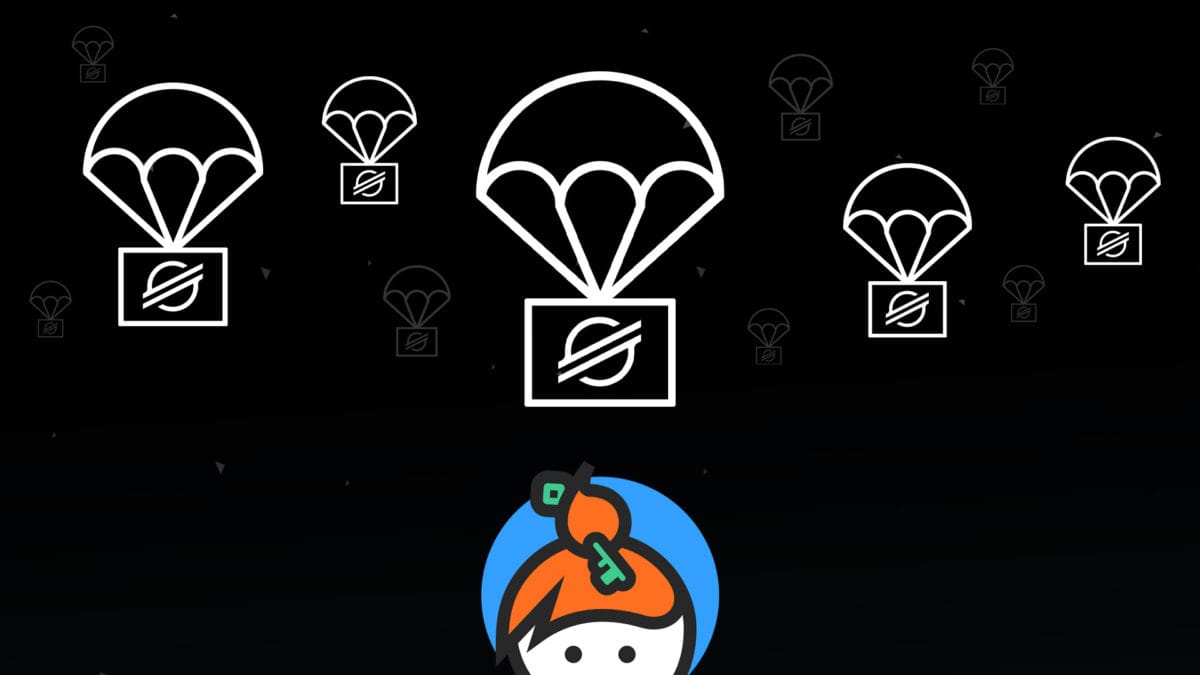 Stellar Development Foundation (SDF), the non-profit organization behind the Stellar blockchain network, has set the stage for yet another sizable airdrop, according to an announcement Monday.

This time, the organization is giving away 2 billion Stellar lumens (XLM) tokens, currently worth nearly $121 million, to users of Keybase, an encrypted “alternative to Slack, WhatsApp, Telegram, and other chat apps." One XLM is currently priced at $0.061230. The airdrop follows a similar partnership between the SDF and crypto wallet provider Blockchain in the past, as well as with Coinbase Earn.

To start, the foundation is airdropping 100 million XLMs (worth ~$6.1 million) to 300,000 Keybase users today. The rest of the tokens will be given away over the next 20 months on the 15th of each month, starting in October. Each batch will consist of 100 million XLMs.

The SDF-Keybase relationship isn’t new. The non-profit funded Keybase back in 2018. Now with the airdrop partnership, the “SDF’s mission is to get Lumens out in the world, into the hands of real people. Keybase provides the real people,” Denelle Dixon, executive director and CEO of the SDF, told The Block.

“We’ve built a way for people to prove identity, collaborate securely, and store cryptocurrency. Because Keybase is doing this Airdrop, SDF knows that its Lumens are reaching real humans in a secure way,” she added.

Each Keybase user is entitled to receive a maximum of $500 worth of XLMs, according to the announcement. The limit per-person applies over the entire course of the airdrop, Dixon told The Block. Users need to have a registered Keybase account to qualify, a measure intended to prevent bot signups, said Keybase.

Keybase also has some features on its app integrated with the Stellar network. “Users can send XLMs to friends on Keybase,” Dixon said, adding: “Keybase has wallets for users and the tokens will be airdropped into these wallets.”

At genesis (the first block of transactions), the SDF created 100 billion XLM tokens. Currently, the top 100 wallets own over 98% of the XLM supply, according to The Block's research. 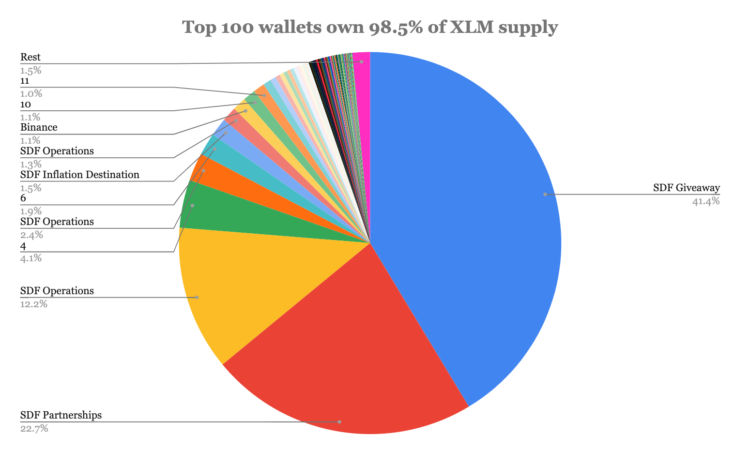 In November, the SDF also partnered with Blockchain, the largest cryptocurrency wallet app provider, to airdrop $125 million worth of XLMs to Blockchain customers. At the time, the non-profit hoped that Blockchain's over 30 million wallets would help with XLM adoption as compared to rival cryptocurrencies ether (ETH) and XRP. The SDF also has a partnership with crypto exchange Coinbase's Earn program, which incentivizes users to learn more about crypto by distributing currencies to those who test decentralized protocols, take quizzes and complete tasks on the platform.

The SDF's latest giveaway comes with a condition though. The campaign will run for at least three months, “with subsequent months subject to basic success metrics for the program,” per the announcement.

SDF’s stated mission is global financial inclusion. “We can’t do it alone, and a network by its very nature requires many participants to create the links and connections to get the job done,” Dixon said in June after getting appointed at the SDF.