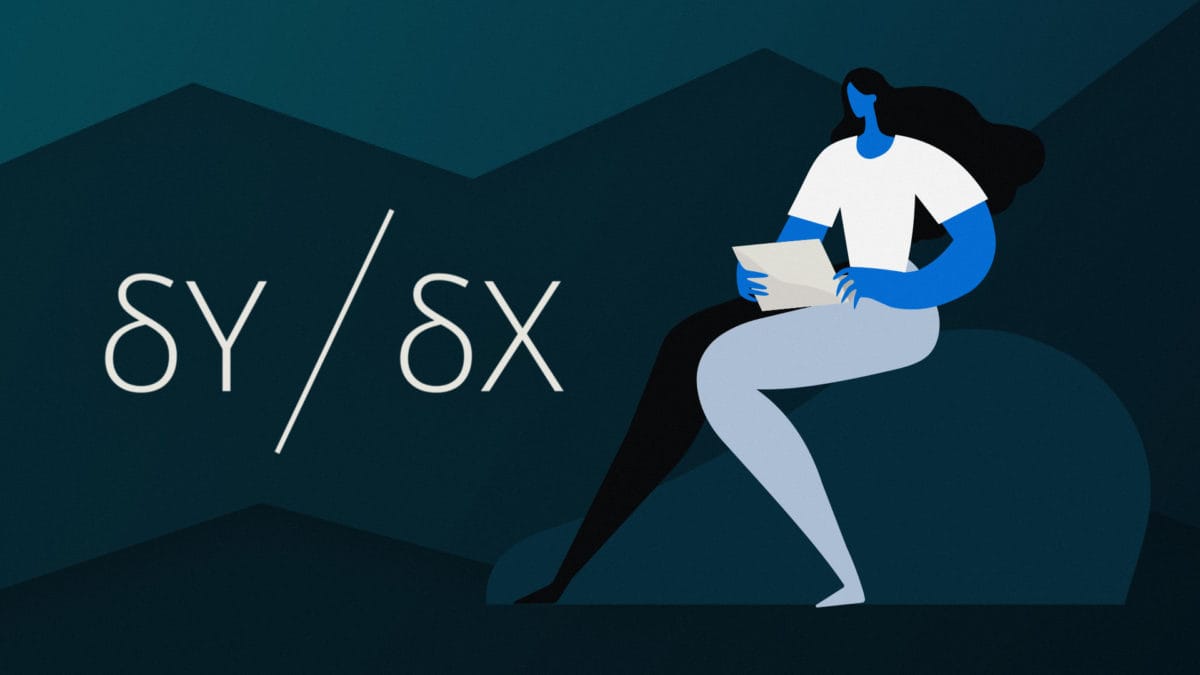 Andreessen Horowitz-backed dYdX is hoping a revamp of its marketplace will lure big market makers to its platform, the firm revealed exclusively to The Block.

The firm, which has up to this point sourced liquidity from other decentralized exchanges, announced Tuesday the launch of its own native order book for Ether to Dai trading, which will join Eth2Dai and Radar on its platform. The order book will be powered by a new execution engine, according to a blog post, similar to that offered by the 0x protocol. The rollout is paired with the addition of so-called limit orders, which offer a guarantee for a trader to place an order when an asset reaches a certain price. Previously, the firm only offered market orders, which execute a trade immediately at the prevailing market price.

dYdX founder Antonio Juliano, previously an engineer at Coinbase, said the addition of limit orders, complimented with its margin functionality, will lure market making firms to the platform.

"Our focus is making as easy as possible for market makers to provide liquidity on the platform," Juliano told The Block.

"Right now we are working with two different market makers to ensure that liquidity and we are excited about getting more onboard onto the platform."

Juliano noted that rolling out its own order book to launch limit orders was key to ensuring market quality and instant order creation and cancellation.

Already, the firm has a fair amount of taker volumes, driven in large part by the margin functionality. As such, the average trade size on dYdX is far larger than most of its competitors, topping $5,000 per trading, Juliano said.

"Normally the maker volume will follow the taker volume," he said.

Juliano said Coinbase's wealth of taker volume when it first launched GDAX, its original institutional exchange, played into its early growth. He is hoping the same trend will play out at dYdX.

"Coinbase already had a lot of organic take volume from Coinbase.com so when they made GDAX they piped that in and then a lot of market makers came to market make there," he said.

"We are optimistic that they will come to dYdX."

To be sure, dYdX isn't alone in offering margin in the cryptocurrency market. Still, its non-custodial structure — all deposits are stored in Ethereum smart contracts — eliminates counterparty risk posed by exchange hacks, shutdowns, and seizures. It also solves a pain point that faces traders on other DEXs looking to trade borrowed money. Whereas a trader on, let's say 0x, would have to borrow from a protocol like Compound and then move those funds back to the DEX, dYdX offers margin under one roof. User's balances and collateralization live on the Ethereum blockchain.

"No one has done margin trading on a decentralized exchange the way we are doing it," Juliano said. "A lot of things to think about in terms of our protocol supporting more than just trading — it supports borrowing and lending."