Token, a startup which pre-sold wearable rings for $249 in 2017, faces investor lawsuit as customers wait for undelivered product 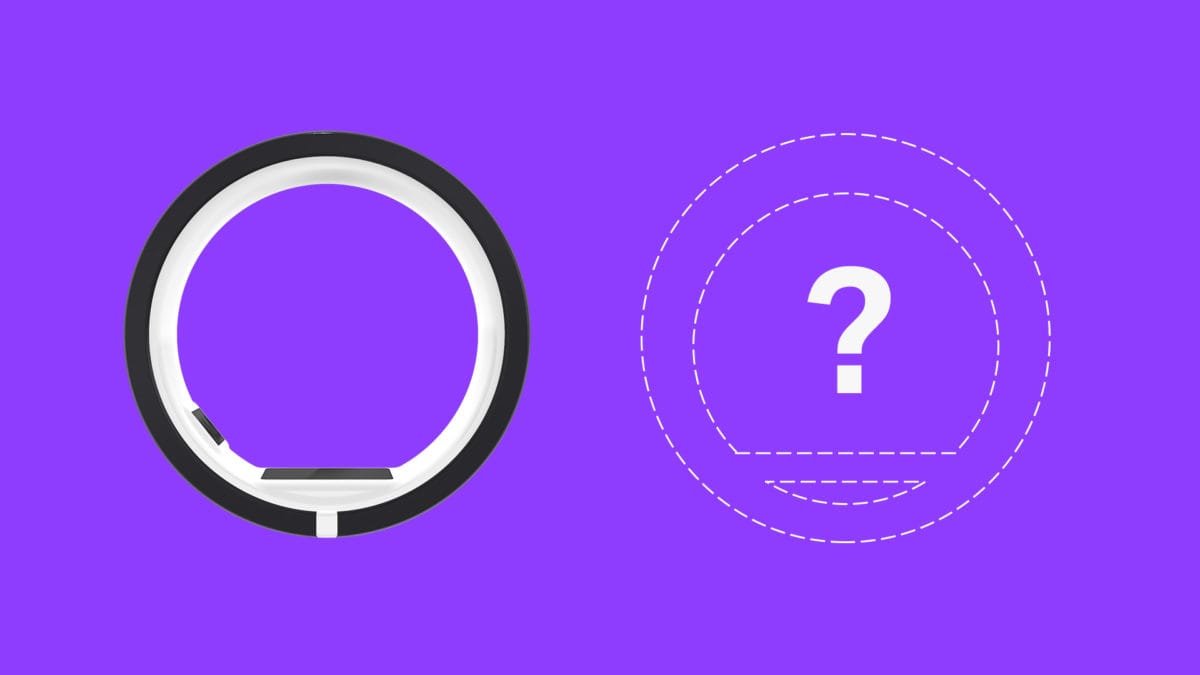 This free preview of The Block Daily is offered to our loyal readers as a sample of the valuable research and news our members receive every day. If you want to receive more exclusive daily content on our site and via daily newsletter, join today.

At first, Melanie and Steve Shapiro’s idea seemed quite promising.

Token would be a metallic, futuristic ring enabling the wearer to unlock a door, pay for groceries, swipe into the subway station, sign into a laptop -- all with a tap of their knuckle. It was the kind of innovative hardware that was designed to disrupt the world of wearables just as AirPods and Fitbit had before it.

The startup was led by a seasoned team -- husband and wife co-founders who were both already veteran entrepreneurs, having sold their first company with fanfare. Originally, the couple wanted to develop a cryptocurrency wallet, but they quickly pivoted to the wearable business in early 2017. The third co-founder, Eric Mogil, spent six years at Michael Kors as its top technologist before joining the wearable technology enterprise.

It has now been two years since the pivot to and debut of the promised identity product, the wearable Token ring. However, these elusive gems seem to only exist on the company’s Twitter, Instagram, and blog accounts. Customers who pre-ordered the rings in 2017, which sold for at least $249 apiece and were expected to be delivered by the end of that year, are still waiting to receive their rings today.

Over the past two years, customers who pre-ordered the rings have periodically received email updates, informing them that they would be required to wait longer for the rings. They were promised "a more accurate timeline...as soon as we can," per an email update sent to customers dated December 2018.

However, a detailed timeline was finally published only recently by Token CEO Melanie Shapiro after The Block repeatedly sent requests for comments to the company.

In a Medium post, Melanie Shapiro recounted the production journey of the rings. She noted a special "Saturday morning back in 2017" when she and her team first saw that the ring actually worked and did "all the things we wanted it to."

The blog post also states that the company just received approval for a patent it filed in 2017 and the ring will be delivered in Q1 2020, albeit with only two of the six functions listed on the token website: payment and badge access. To use the rings to open house doors, customers supposedly must wait until Q3 2020 when the special door locks purported to be paired with the rings will be rolled out.

"So what it is saying is in Q1 of 2020 it will only work for payment and business card opening? What about car, house, metro...?" asked one Instagram user under the company's Instagram post.

"Other uses are in development and on our roadmap. TBD on how each will be implemented..." the company replied.

The split of the trio

The company first appeared in the public spotlight with high profile articles in Business Insider and TechCrunch during 2017 when it launched the pre-sale of its much-touted rings, at the height of the wearables craze. The co-founding couple touted their pedigrees as Rochester Institute of Technology grads, with Melanie leading Token as the CEO and Steve serving as CTO. The experienced Mogil joining later in 2017 added to the fanfare.

In September 2018, Melanie Shapiro appeared on the TED Talk stage with a Token ring, following the close of a $5 million Series A earlier that year backed by Future Perfect Ventures, Blockchange Ventures, and New York State Innovation VC Fund, among others.

However, just two months later, Steve Shapiro announced in a lengthy Facebook post that he had divorced Melanie and left Token to be an “artist and open a product design garage in Brooklyn.” His LinkedIn profile indicated that he had left the company in November 2018, before Melanie’s TEDTalk.

Steve Shapiro had led engineering efforts at Token, with responsibilities spanning both design and production of the rings. According to sources familiar with the matter, after Shapiro left, his responsibilities were divided between Mogil and the vice president of engineering Richard Lourette.

Meanwhile, the Rochester-based engineering team, which mainly consisted of recent college graduates, continued to miss production deadlines and was not able to launch the rings on schedule, according to sources familiar with the matter.

“[Steve] was brilliant, and we really missed him when he left, even after people took over the better-defined functions of his role,” said a person close to the matter.

Steve Shapiro’s departure looks to have been followed by a reshuffle of Token’s leadership team. Around the same time that Steve left, the firm’s director of engineering Dan Gill also left the company. This role was not filled until the following April, according to LinkedIn. In June, Token lost its third co-founder Eric Mogil, as reflected by his LinkedIn page.

Currently, CEO Melanie Shapiro is the only remaining founder at Token. Meanwhile, the company has been on a hiring spree, hiring both a director of marketing and a director of product in July alone.

Several current and former Token employees, including Melanie Shapiro, have not responded to The Block's request for comments or declined to comment on company matters.

A lawsuit from a VC

However, Token’s trouble's have not been forestalled by the additional hires. In June, Blockchange Ventures' managing partner and board member of Token, Ken Seiff, filed a lawsuit against the company, demanding it to disclose its financial statements.

Seiff alleged that a “director and officer” of Token has used over $37,500 of company funds to cover a personal tax bill and a personal vacation. In addition, a total of $49,000 of expenses on this director’s credit card statement were deemed as “suspicious,” according to the suit. In July, Melanie Shapiro confirmed to The Information that the transactions were made by her “and others,” while broadly stating that some of the suit’s claims are baseless.

Seiff first presented these findings to Token’s board members in the hope of spurring a further investigation, although his multiple requests to see the company’s financial records have been denied, states the suit, a books and records demand under Delaware corporate law.

Meanwhile, all investors that The Block has contacted regarding Token, including Ken Seiff, the Neo Fund, the New York State Innovation VC Fund, and Jalak Jobanputra have either declined to comment or have not responded to request for comment.

Despite being invisible to the public, Token rings continue to have a presence on various social media platforms. The company assures customers that the rings “are in beta testing in NYC, and [Token is] working as quickly as possible to get Token out to the public.”

The images on the company's Instagram, most of which show a model wearing the long-overdue ring, are always followed by users asking for updates on delivery of their long-awaited $249 Token rings.

“Such a tease,” commented one user on an Instagram image featuring the model holding the Token ring against a scarlet background.