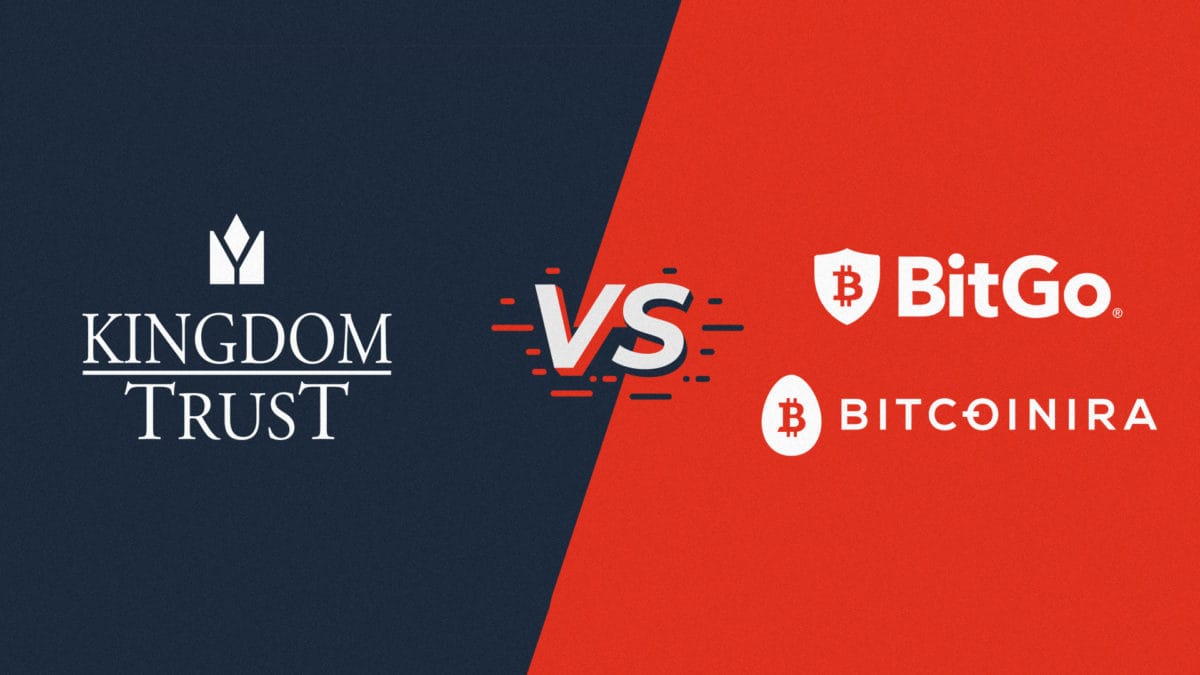 Bitcoin IRA allegedly conspired with cryptocurrency custodian BitGo to obtain its competitor Kingdom Trust’s trade secrets and use them to deceive Kingdom Trust clients, according to a lawsuit filed recently.

In June 2019, the Kingdom Trust client portal hosted by Bitcoin IRA started to display a link inviting clients to upgrade their accounts. This link in fact directed clients to sign an asset transfer request to move their funds from Kingdom Trust to BitGo, according to the suit.

According to the suit, this is not the first time Kingdom Trust’s confidential information was disclosed to BitGo. In 2018, the two companies entered into an agreement in preparation for a potential merger. However, after Kingdom Trust shared “extensive proprietary information” with BitGo, the merger was terminated in May 2018, per the suit. However, in the same month, BitGo announced publicly that it launched its own digital asset custodian independent of Kingdom Trust.

"We do not comment on pending litigation. However, we are confident that when the facts come to light through the judicial process it will be clear that BitGo has committed absolutely no wrongdoing," said a BitGo spokesperson in an email to The Block.

Regarding the referral program between Bitcoin IRA and Kingdom Trust, Bitcoin IRA claims that the custodian abused the program and employed "unfair" and "deceptive" tactics when some customers asked to move their accounts to another custodian, per Digital IRA's complaint.

The story has been updated with a comment from BitGo and the complaint from Digital IRA.