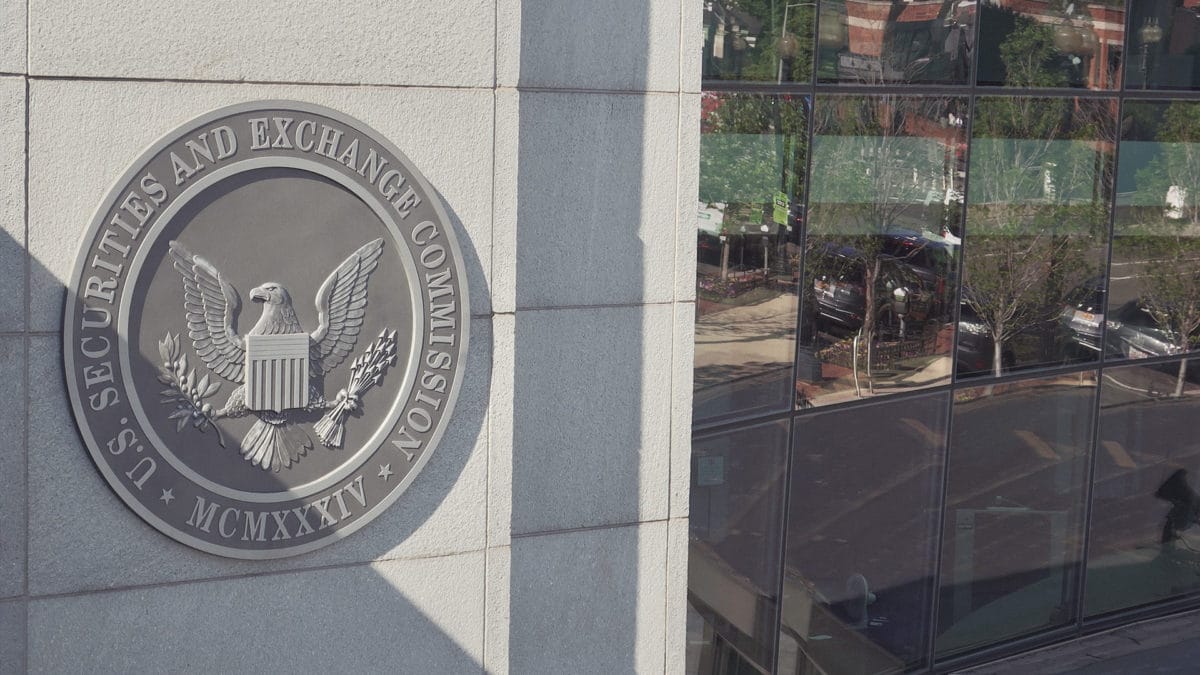 Cryptocurrency trading platform INX, aiming to be an all-in-one shop, is planning to raise up to $130 million through a security token initial public offering (IPO), registered with the U.S. Securities and Exchange Commission (SEC).

Gibraltar-based INX filed a draft prospectus with the SEC on Monday, to sell 130 million INX tokens, which are based on Ethereum’s ERC-20-standard. INX token holders will also be entitled to 40% of the company’s net cash flow from operating activities, but not as equity holders, per the prospectus.

"In the future, the Company intends to establish a platform for the trading of derivatives such as futures, options and swaps."

What makes INX's offering different is that INX tokens will be registered as security tokens, while other companies who have recently received the SEC's approval for their token offerings, such as blockchain startup Blockstack and live streaming platform YouNow - for their Stacks and Props tokens, respectively, are utility tokens.

INX's offering is also unusual for conducting an IPO at a pre-product stage, while such offerings are traditionally for established, revenue-generating companies.

The company has notable advisors on its board, including Jameson Lopp, CTO of Casa and Mark Yusko, CEO of  Morgan Creek Capital, as well as David Weild, a former vice-chairman of Nasdaq, as one of its directors, among others. Successful fundraising would make INX one of the very few IPOs in the cryptocurrency space, followed by Argo Blockchain, which raised $32.5 million through an IPO on the London Stock Exchange.