An alleged cryptocurrency exit scam swindled $2.9B, but main suspects still on the run 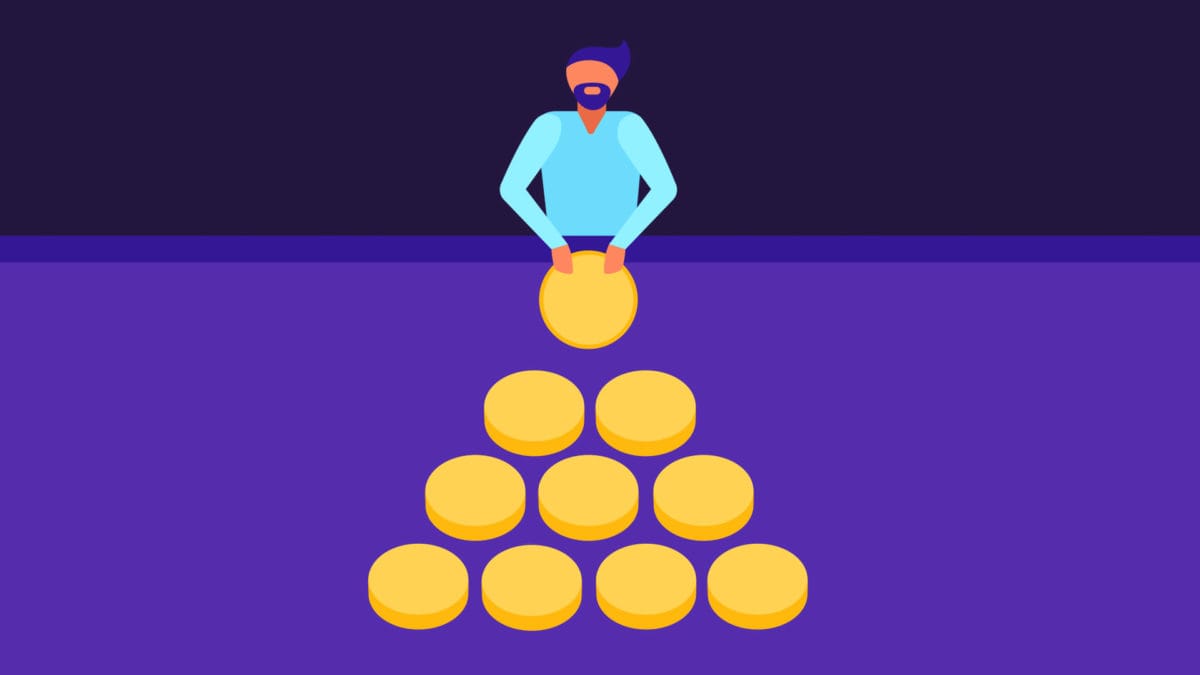 As much as $2.9 billion appears to have vanished in what could be one of the largest cryptocurrency exit scams to date, but the main suspects are still on the run and might have recently moved the swindled funds, according to cryptocurrency AML software provider CipherTrace and Chinese police officials.

At the center of this alleged scam is PlusToken, a cryptocurrency wallet provider and exchange that claimed to have around 4 million users. CipherTrace estimates that the company could have amassed $2.9 billion in deposits from its users.

To be clear, the exact figure of total deposits can't be confirmed with one hundred percent certainty, since it is difficult to determine exactly how many wallets are associated with PlusToken. Still, the case is being investigated by Chinese police officials.

Band on the run

Six members behind PlusToken have been arrested by police, a spokesperson for the Yancheng Municipal Public Safety Bureau confirmed to The Block. In June, the South China Morning Post first reported that six Chinese nationals were arrested on the Pacific Island of Vanuatu for operating an internet scam. Although the report did not name the scam, it soon became the impetus of numerous rumors on Twitter and China’s social media platforms as people speculated that the six individuals were associated with PlusToken.

Last week, the Procuratorate of Yancheng District confirmed in a statement that they are investigating the six suspects for allegedly leading a pyramid scheme. Meanwhile, the Yanchen Municipal Public Safety Bureau also said police are still hunting for the main operators of the alleged scam, although it declined to disclose to The Block what information it has already gathered on the suspects.

As the manhunt has been underway, funds involved in the alleged scam have been moving around, according to CipherTrace. For example, 15,000 BTC was sent from one alleged PlusToken wallet to another on Aug. 13. This was followed by another 22,922 BTC being sent from the same account to a third wallet.

Indeed, some market participants have tied the liquidation of PlusToken's holdings with the downturn in bitcoin's price at the end of July. Others, such as Sid Shekhar, the co-founder of TokenAnalyst, have questioned the veracity of such claims, as per Bloomberg News.

In addition to PlusToken's business of storing crypto funds, it also deployed what some might call a Ponzi scheme-like system to incentivize the recruitment of new members with monetary rewards. As part of the company's elaborate ten layer marketing plan, users were given a yield on their crypto that was contingent on them bringing new customers to the firm. Recruiters were given different titles, including: "Big Boy," "Great God," and "Creation of World." Each level corresponds to a different bonus amount.

Despite the sheer size of this alleged exit scam, the news might not come as a surprise to folks familiar with the Chinese market.

As online banking gains traction in China, users with limited financial knowledge are increasingly falling victim to myriad financial crimes, and even China's tech giants have not been immune. JD.com and smartphone manufacturer Xiaomi have been accused by victims of displaying scam advertisements. In one of the largest peer-to-peer lending scams, around $16 billion was lost, and over 220,000 lenders were involved. There are also multiple live projects that resemble PlusToken's structure; such as Cloud Token, S Block, and V-Dimension (VDS).

Launched in early 2018, PlusToken was already suspected to be a pyramid scheme as early as September 2018. In June, the company triggered a wide-ranging panic among Chinese and Korean investors when some users reported that they could not withdraw funds from the wallets. However, the issues were then brushed off as a "hacker attack." As recently as Aug. 5, the company posted an update claiming its platform would be functioning normally and that withdrawals would resume soon.