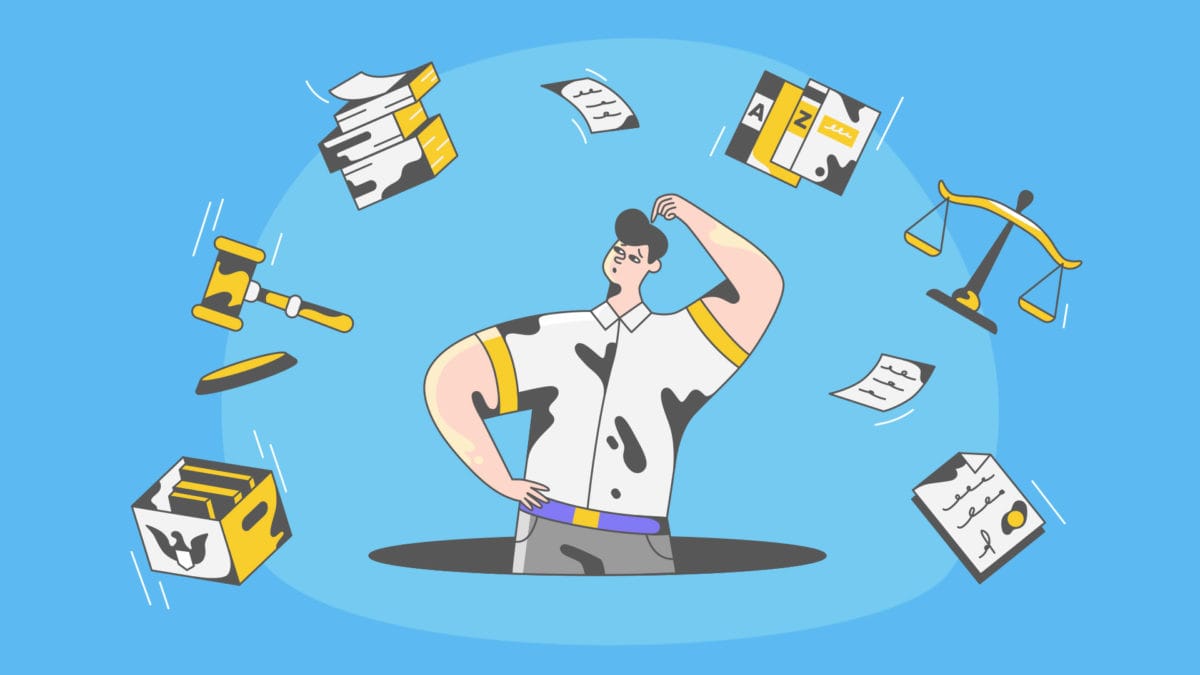 This is an amended class action complaint filed recently in the Northern District of California. This case is a doozy. There are eleven counts of malfeasance alleged in the complaint. Also, as one of the headers in the complaint puts it there is a question of “[t]he $170 Million Disappearing XRB Problem.” We previously covered this case in CCM #18, which you can find here.

This is the Nano class action lawsuit. Let’s dig in.

First a little refresher. The lawsuit is “against Nano, certain of its top officials, certain influential promoters that received compensation in exchange for selling XRB or soliciting the general public to purchase XRB, and its partner the BitGrail Defendants.” Nano, for those that do not know, is a cryptocurrency that launched in 2015. According to the complaint, the team attempted, and were ultimately successful in, getting their token, then known as RaiBocks, listed on major exchanges. Sounds like a success story. What went wrong, and how did $170 million of XRB disappear? Well, does anyone remember BitGrail? That’s when things changed.

Allegedly, in December of 2016 members of the RaiBlocks team approached the BitGrail defendants to create a dedicated exchange for RaiBlocks. In April of 2017 BitGrail was born. Trading was going along swimmingly on BitGrail until it wasn’t. Due to a bug in the code people were able to double withdraw funds, and that is how you end up with $170 million of XRB disappearing. So, why the amended complaint?

Well, back in January when Palley covered this case he speculated that the defendants would polish off their old motion to dismiss and refile it with the court against what was then a new lead plaintiff, Fabian. It appears that is what happened, and subsequently the judge granted the motion, but with leave to amend the complaint. That brings us to the present filing, and indeed, this complaint has been amended.

With respect to the faucet, there are multiple reddit posts saying things like this post from 2016 “[t]he short of the story is I think we have a way to make the faucet work and scale. We’ll total up faucet clicks and pay them out in bulk daily or hourly rather than instantly.” That doesn’t sound great (but who knows what the other side will say).

As far as the alleged relationship between Nano and BitGrail there is a lot of allegations that have now been included concerning the extent of that relationship, communications between the two teams, and when the bug was discovered and who knew what and when. These allegations need to ring true for the plaintiffs to establish liability on the part of the Nano team for the failure of BitGrail.

What happens next? Well, one thing is guaranteed, defense counsel will probably not be able to use the same motion to dismiss a third time. The case continues, and it’s heating up.

Disclaimer: Crypto Caselaw Minute is provided for educational purposes only by Nelson Rosario (@nelsonmrosario) and Stephen Palley (@stephendpalley). These summaries are not legal advice. They are our opinions only, aren’t authorized by any past, present or future client or employer. Also, we might change our minds. We contain multitudes.  As always, Rosario summaries are “NMR” and Palley summaries are “SDP”.