Walmart could be looking to rival Facebook’s Libra with a USD-pegged stablecoin issuance, patent filing shows 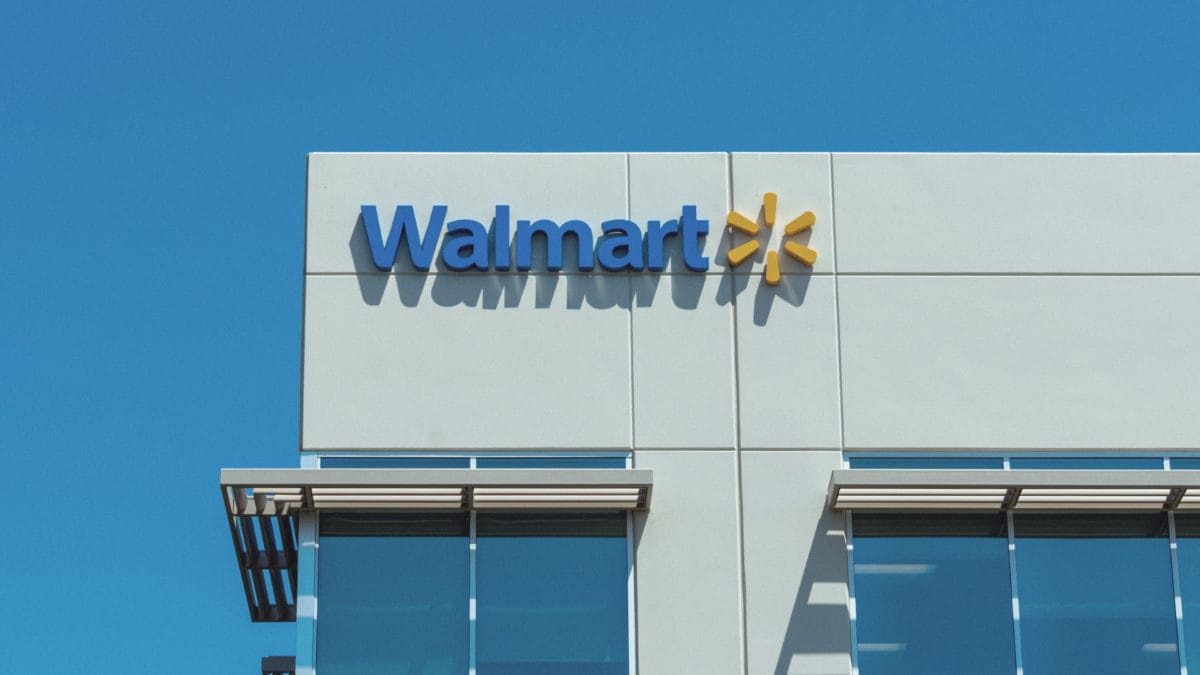 Retail giant Walmart could be working on issuing a fiat-backed digital currency, similar to Facebook’s Libra cryptocurrency, according to a new patent filing.

The blockchain-based digital currency “may be pegged to the US dollar,” the filing adds, and maybe available for use “only at selected retailors or partners.”

It could also provide households with low income that find banking costly with a choice to “handle wealth at an institution that can supply the majority of their day-to-day financial and product needs,” according to the filing.

Facebook’s planned cryptocurrency, Libra, has similar stated ambitions. It intends to serve the unbanked and facilitate low-fee money transfers globally. Libra is expected to go live sometime next year, but it has already faced scrutiny from central banks and politicians around the world. Facebook has itself recently said in a risk disclosure filed with the Securities and Exchange Commission that Libra may never launch due to “significant” regulatory scrutiny.

Elsewhere, the filing also mentions that digital currency may remove credit and debit cards without requiring cash, as well as could be used for food payments.

Walmart is one of the most active players in the blockchain space, having filed at least 54 blockchain-related patents to date. Most recently, Walmart China launched a blockchain platform to trace food products ranging from fresh meat to rice to mushrooms. The retail giant also took part in a second pharmaceutical blockchain trial recently to track supply chains alongside IBM, KPMG, and Merck.