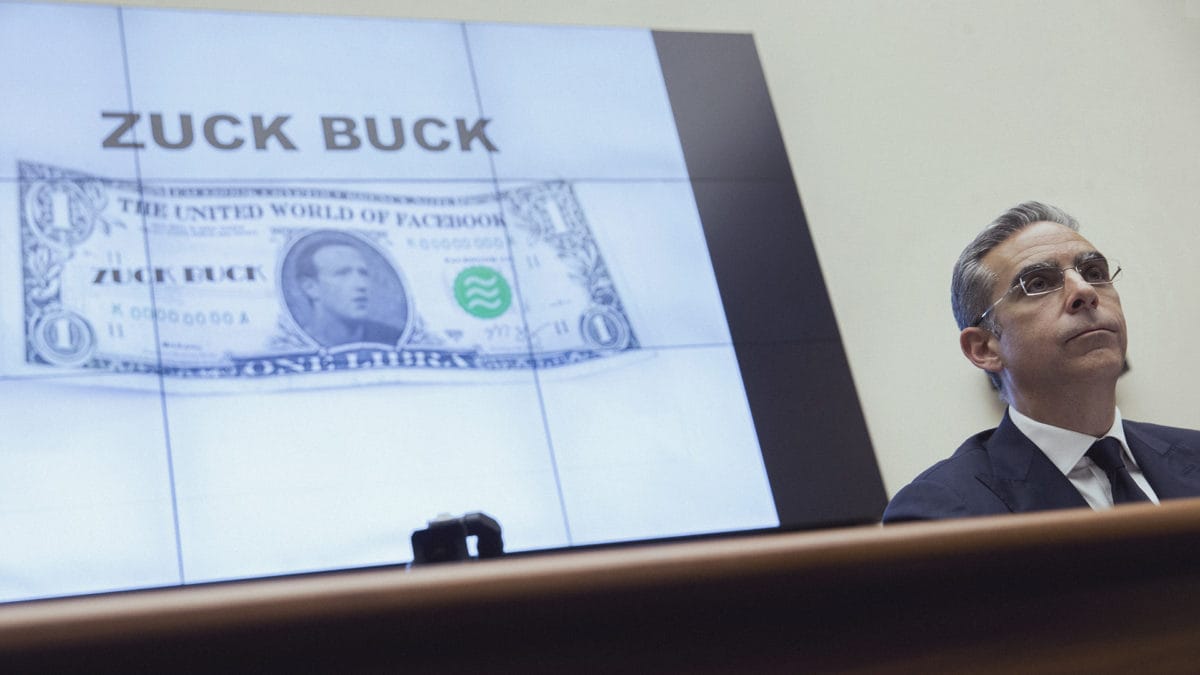 Facebook's David Marcus was in the hot seat once again today, defending the proposed digital currency the social media giant has been quietly working on over the past year.

The House Financial Services Committee hearing, which lasted several hours, explored a number of questions hovering over the so-called Libra project, including ones that Washington D.C. insiders told The Block would be key issues for members of Congress. In contrast to Tuesday's Senate hearing, which was shorter and underpinned by overwhelming animus towards Facebook and its historical privacy missteps, today's hearing allowed legislators to unpack an array topics such as whether Facebook's token would qualify as a security, the reasoning behind Libra Association headquartering in Geneva, and Libra's transition to a permission-less network.

Several insiders told The Block they were surprised that the House was more muted relative to the Senate hearing, during which lawmakers called the firm's plans "delusional" and equated the idea of Facebook creating a cryptocurrency to a toddler playing with a book of matches. Indeed, even U.S. Sen. Tom Cotton of Arkansas warned Marcus from the dais the day before about his congressional colleagues.

"And just wait until tomorrow when you go before the House Financial Services Committee," Cotton said. "If you think the Democrats in this committee have hounded banks, wait until you see what you’re in for over there."

To be clear, the less hostile tone of the congressional hearing did not mean lawmakers in the House withheld criticism. Indeed, Rep. Brad Sherman, a Democrat, likened Libra to the 9/11 terrorist attacks.

Digging into the specifics

The House spent portions of its time with Marcus trying to nail down just what Libra is. U.S. Rep. Patrick McHenry (R-N.C.) put it plainly, asking if the coin is a commodity, a security or an exchange-traded fund (ETF). Marcus said none of the above. Some industry players as well as lawmakers have previously pointed out that the coin could be considered an ETF, since it's tied to a basket of securities.

For his part, Marcus insisted that Libra was a payment tool rather than a security. No one would purchase Libra for speculation because it functions as a stablecoin, he said, and for this reason is not a security under the Howie Test.

Still, as Former CFTC chair Gary Gensler put it as part of a panel of experts speaking before the committee, if it walks and talks like a duck, it likely is one.

"This thing looks like an ETF and I’m just using common sense here," he said. "If Congress needs to fill a gap to make sure it’s under the securities laws, I’d do that.”

Similarly, Meltem Demirors, Chief Strategy Officer at Coinshares, said likening Libra's model to bitcoin is harmful for the space. Demirors called the analogy "dangerous" for the space, allowing that Facebook should be permitted to innovate in the space, but not in the way it's currently seeking.

"It’s been categorized as an ETF, I would say it’s a mutual fund that represents two classes of interest," she said. "It is a for-profit, anti-competitive effort that makes it much harder for small startups and innovators to build businesses serving that same audience and enabling digital value transfer."

Part of the conversation on how to regulate such an entity gave way to concerns about Libra's headquartered location, Geneva. Lawmakers questioned why a stateside business would want to set up its subsidiary abroad. Marcus said the decision had nothing to do with dodging regulatory arbitrage.

In fact, experts on the panel after Marcus' hearing pointed out that it's possible crypto companies would set up shop in Switzerland due to its clear regulatory guidelines. To keep that interest in the U.S., Demirors said the country could benefit from clarity in its regulatory framework.

"We need clear guidance, much as Switzerland's FINMA laid out in 2018," she said. "They established a very clear set of policies and a regulatory framework that has been applied consistently."

Insiders told The Block they were impressed with the level of knowledge held by certain members about blockchain technology and digital currencies.

As such, this hearing featured questions that suggested a stronger understanding of blockchain technology and the differences between Libra's structure and that of other cryptocurrencies. U.S. Rep. Anthony Gonzalez, for instance, expressed doubts about whether Facebook would be able to successfully transition from a permissioned network.

Facebook's white paper notes that Libra will transition to a public network, which is the type of blockchain that underpins cryptocurrencies like bitcoin, over the course of the next five years. In response to Gonzalez's inquiry, Marcus said that the firm is thinking about how they will do this, noting that there will always be a degree of centralization to manage the reserve behind Libra.

"There will still be an Association to operate the network within the bounds of regulation, but that doesn't mean that the governance and the voting will be the same as it is today," said Marcus.

New York Rep. Alexandria Ocasio-Cortez, meanwhile, inquired about Libra association membership, asking if members are elected democratically and whether it is appropriate for a "public good" to be managed by a group of corporations.

Marcus for his part declined to say whether or not Libra is a public good.