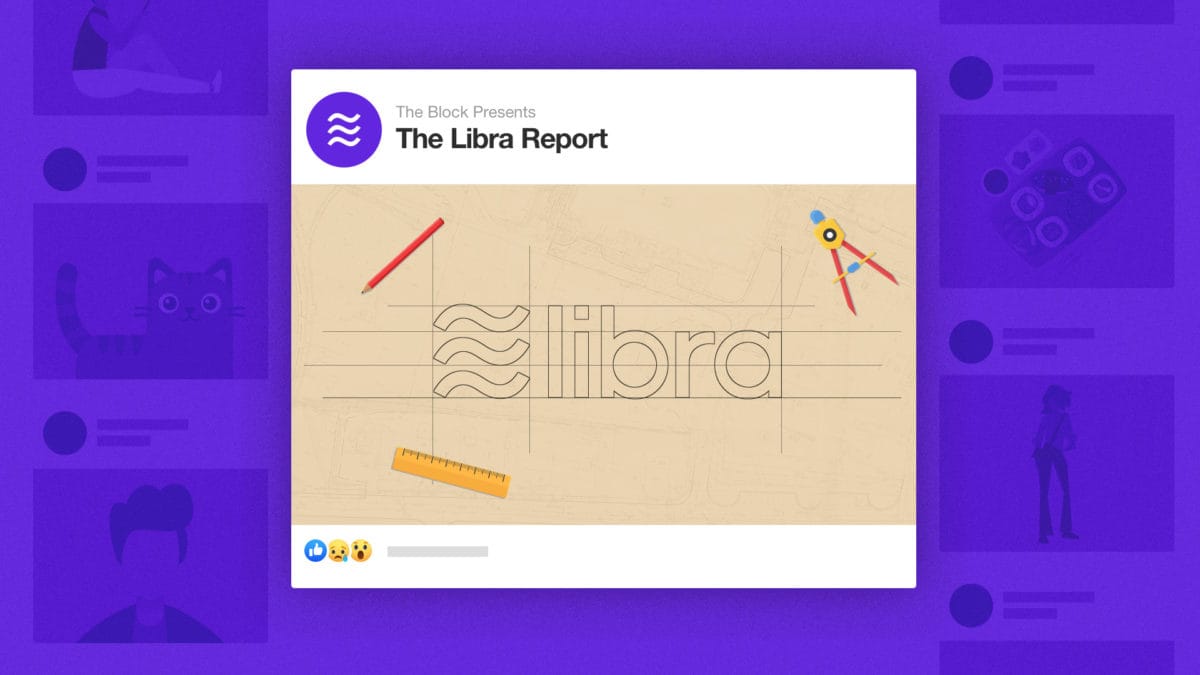 Rag Bhagavatha and Chris McCoy are the co-creators of Storecoin

Libra Blockchain uses a robust and efficient state machine replication system called LibraBFT [1], which is the focus of this technical analysis. We discuss its properties and compare it to other Byzantine Fault Tolerant (BFT) consensus protocols with similar properties.

When a network of disparate processes participate in a consensus process, failures occur. For example, processes may crash, experience power and network failures, or simply be unable to make progress because they are stuck in a certain state. These are generally classified as crash failures. On the other hand, some processes may intentionally act maliciously to steer the consensus to their benefit. Such failures are called Byzantine failures. Consensus algorithms that tolerate Byzantine failures are called Byzantine Fault Tolerant (BFT) algorithms. BFT consensus algorithms are also capable of handling crash failures automatically.

The network of processes participating in the consensus process can be configured in permissioned or permissionless setups.

Libra Blockchain will be configured as a permissioned network at launch with a known set of processes called Validators. This means, all Validators in the Libra network know each other’s identities.

pBFT uses a system model, which assumes an asynchronous distributed system where processes are connected by a network. The network may fail to deliver messages, delay them, duplicate them, or deliver them out of order. If N is the total number of processes in the network and f is the number of faulty (including Byzantine) processes, then pBFT requires:

pBFT consensus algorithm makes progress in multiple rounds, where each round accomplishes agreement on some stage in the consensus process. Fig. 1 illustrates pBFT consensus rounds, which proceed as follows.

The protocol makes progress and guarantees liveness, if the leader doesn’t fail. In case of leader failures, a view-change protocol is triggered after a timeout to prevent the replicas from waiting forever for messages from the leader. In a geographically distributed asynchronous network, leader failures may be more common than one can imagine, so view-change triggers may also be commonplace. So, the execution complexity of pBFT with view-changes is O(n3) where n is the number of processes in the network.

HotStuff consensus algorithm attempts to address the O(n3) complexity of pBFT. The liveness property requires that (N−f) non-faulty replicas will run commands identically and produce the same response for each command. As is common, with the partially synchronous communication model, whereby a known bound — ∆ — on message transmission holds after some unknown global stabilization time (GST). In this model, N ≥ 3f + 1 is required for non-faulty replicas to agree on the same commands in the same order and progress can be ensured deterministically only after GST as we have discussed earlier with view-changes. HotStuff improves upon pBFT with the following two additional properties.

In pBFT each round in the consensus performs similar work (like, collecting votes from replicas etc.), which HotStuff optimizes by chaining Quorum Certificates (QC) as shown in fig. 2. With this the consensus rounds can be chained, thus improving the liveness. k view-changes requires k+2 rounds of communication instead of 2*k.

HotStuff also implements a mechanism called Pacemaker, that guarantees liveness after GST. Pacemaker a) synchronizes all correct replicas and a unique leader into a common height for a sufficiently long period of time. It chooses the unique leader such that the correct replicas synchronized will make progress with the chosen leader. This mechanism decouples liveness from the protocol, which in turn decouples it from safety.

LibraBFT improves upon HotStuff with a detailed specification and implementation of the Pacemaker mechanism discussed above. It also comes with a liveness analysis that consists of concrete bounds to transaction commitment. Other than these enhancements, LibraBFT is essentially HotStuff and makes the same assumptions about the system model with a partially synchronous network.

In LibraBFT processes are called Validators and they make progress in rounds, each having a designated validator called a leader. Leaders are responsible for proposing new blocks and obtaining signed votes from the validators on their proposals. LibraBFT follows the Chained HotStuff model described in fig. 2, which works as follows.

The above consensus process can be compared with another popular classical BFT consensus algorithm, Tendermint [4], which is illustrated in fig. 3.

Like LibraBFT, Tendermint proceeds in multiple rounds — pre-vote, pre-commit, and commit — and collects Validator signatures for each round, similar to the QCs in LibraBFT. The main difference between the two algorithms is that in Tendermint each round has a timeout and the Validators wait even if they finish the round sooner whereas in LibraBFT, once the network is synchronous, the protocol speed is based on the network latency, as long as the leader is correct.

The qualification highlighted above is important. The protocol terminates without having to wait for a timeout, only if the leader is correct. If the leader fails, the view-change protocol triggers after GST and while the view-change is linear and is optimized when compared to pBFT, it may not perform any better than Tendermint’s implementation.

Libra Blockchain is launched as a permissioned network. The founding Validators include the likes of Uber, Visa, MasterCard, PayPal, etc. Founding members are required to meet strict guidelines to be part of the early Validator set. For instance, crypto hedge funds had to have an AUM above $1 billion while digital asset-focused custodians had to store at least $100 million. Non-crypto firms needed to have a market cap of more than $1 billion or boast customer balances equaling more than $500 million. With such stringent requirements in place, one can assume that the Validators will more likely be run in data centers with private or highly reliable networking connecting them. They are likely be fault tolerant, similar to the setup required to run Cosmos Validators (which run Tendermint consensus algorithm). So practically speaking, Chained HotStuff will likely be the only important design that improves the liveness of the protocol. All other design improvements may be less useful in the practical deployment described above. On the other hand, if the network is assumed to be unreliable, the assumptions made about the correctness of leaders for fast termination may in fact fail, resulting in worst case performance.