Facebook's Libra cryptocurrency: where are the banks? 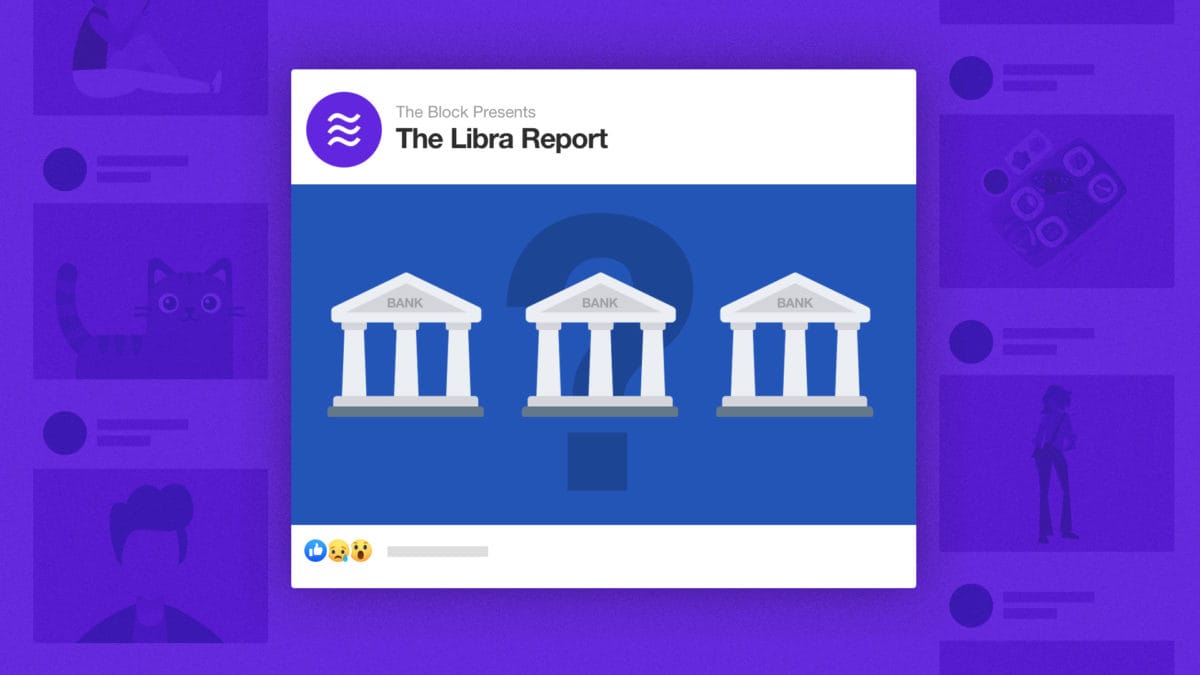 When looking at a new money or payments system meant to replace an old one, one need only look at who is missing from the list of partners to understand what is being replaced. In the case of the Facebook-led Libra Association, which was unveiled today, the missing link from our current financial world is glaring: there are no banks!

There are payment networks galore, including Visa, MasterCard and PayPal, three of the largest networks in the world. These companies can help route transactions and support merchant and P2P acceptance, e.g. last-mile transfer to personal wallets and merchants.

There are online payment processors such as Stripe and PayU, who help to assure smooth online merchant acceptance.

There are crypto native companies such as Coinbase, Xapo, Anchorage and Bison Trails.

There are telecom companies include Iliad and Verifone.

There are major merchants including eBay, Booking.com, Mercado Libre and Farfetch.

But there are no banks. JPMorgan, Bank of America, Wells Fargo, Citi and more are conspicuously absent. Each reaps billions in fees annually by issuing credit cards, acting as merchant processors/acquirers and providing other commercial and retail payment services in a complex payments system. This business could very well be up for grabs in a world of frictionless global merchant and P2P payments with dramatically lower fees.

Furthermore, banks are heavily regulated in the U.S. and in other countries. A partial list of the regulators that JPMorgan answers to will make the head spin. As a result, banks are understandably hesitant to dabble even in established cryptocurrencies. They certainly are not prepared to be founding members of a pre-launch "stablecoin" project set to be released in 2020 by the earliest with many details still to be worked out.

Now some banks, such as JPMorgan, are pursuing "cryptocurrency" efforts such as JPM Coin, while specialty banks like Silvergate provide banking services to cryptocurrency-related companies.

Surely, Facebook and the Libra Association are working hard behind the scenes to appease regulators in the U.S., UK and elsewhere. In fact they recently hired a senior lobbyist in the UK for this purpose.

But the facts remain: these governments and central banks are deeply intertwined with the largest banks in nearly every country in the world, from a regulatory and dependency perspective. Who can forget the Emergency Economic Stabilization Act of 2008, aka "the bank bailout of 2008," in the U.S.?

In fact, French Finance Minister Bruno Le Maire has already "called on the Group of Seven central bank governors, guardians of the global monetary system, to prepare a report on Facebook’s project for their July meeting."

For that reason alone it's no great surprise that precisely zero major banks are part of the Facebook-backed Libra Association.