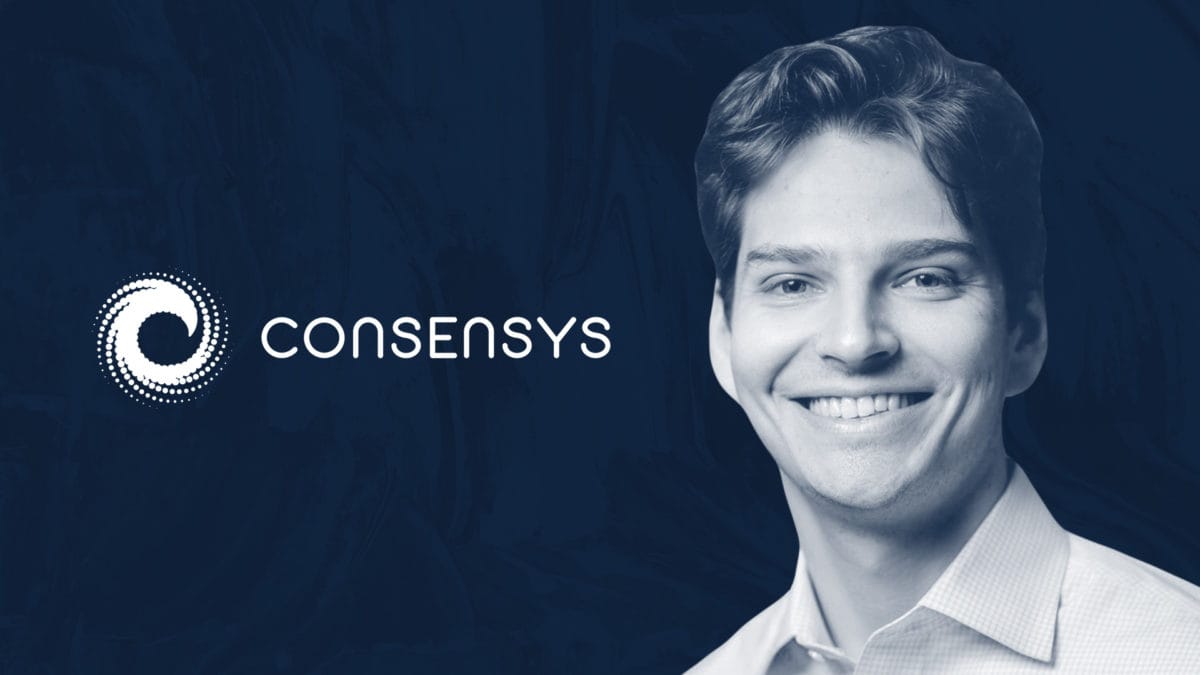 Lex Sokolin, a former Partner at Autonomous Research, has joined ConsenSys as Global Fintech Co-head, The Block has learned.

Sokolin recently left Autonomous after three years following the acquisition by AllianceBernstein. While there, he founded the Fintech practice (Autonomous NEXT), scrutinising the role of crypto assets and blockchain on behalf of a client base made up of institutional investors. He left Lehman Brothers after its collapse in 2008, eventually focusing on research after brief stints at both Barclays and Deutsche Bank.

At ConsenSys, the global Ethereum development studio led by Joe Lubin, Sokolin will be responsible for "strategy and product development across Fintech, Decentralized Finance and DAOs," as well as exploring public and private enterprise blockchain solutions. Sokolin will be based in the firm's new London offices; a large and glamorous but still loosely occupied piece of real estate. According to a spokesperson, the London team is now 50+ members strong, made up of "spoke leads, enterprise Ethereum solutions architects, and developers."

In April, it was reported that ConsenSys was looking to raise $200 million from outside investors; seeking a valuation of at least $1 billion, having generated $21 million in revenue in 2018. The majority of that income came from its enterprise consulting arm. There were also reports last December that ConsenSys could be laying off as many as 50-60% of its employees, followed by a recent string of high-profile exits, including that of VC head Kavita Gupta last month.

The firm then announced plans to completely restructure its business, with plans to implement five core pillars to transition from ConsenSys 1.0 to ConsenSys 2.0. Indeed, Sokolin's addition could be a telling move in the payments direction. He is not the only fintech-driven hire this year, with ConsenSys having also hired Charles d’Haussy, former fintech head at InvestHK, to lead its strategic investments its Hong Kong offices in February.

It is unclear who will join Sokolin, who was on parental leave until now, as the other Global co-head.