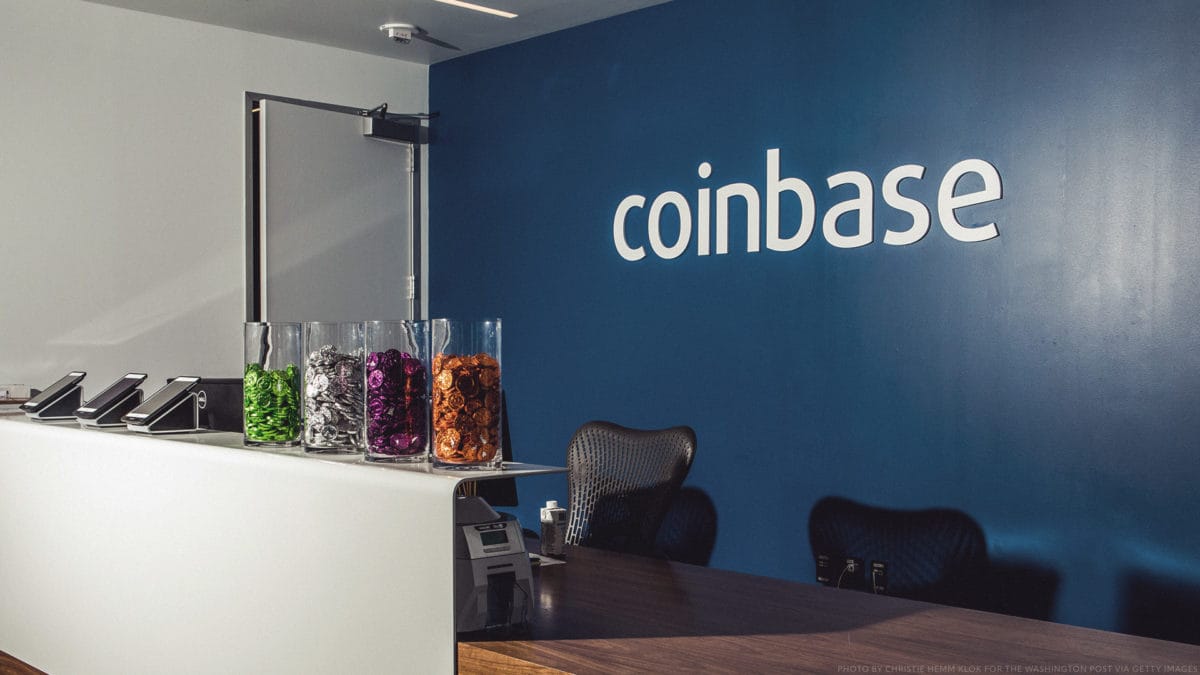 The president and chief operating officer of cryptocurrency exchange Coinbase has departed the firm, the latest major exit from the San Francisco company, according to a source familiar with the situation.

Asiff Hirji joined the company in December 2017 to help drive the firm's entrance into new markets, including Coinbase Custody. His exit was announced this afternoon at a company all-hands, according to a source.

Hirji exit closely follows that of Coinbase's chief technology officer Balaji Srinivasan, who left at the beginning of the month, as well as its former head of institutions Dan Romero, who left the company earlier this year.

Coinbase has undergone a number of notable changes since the beginning of 2019. For instance, the firm has been de-emphasizing its focus on luring larger institutional firms to its marketplace, axing a project in Chicago to build-out a matching engine to meet the needs of high-frequency traders and winding down its plans to build out a full-scale prime broker.

Still, the company has witnessed growth in other areas, including Coinbase Custody and over-the-counter trading, according to its CEO Brian Armstrong. Its OTC business, which was launched in Q4 2018, has grown 100% quarter-over-quarter. Its custody business has grown to $700M in two quarters.

The firm, which was last valued at $8 billion, gatecrashed new corners of the crypto market, including staking. Through its custody business, Coinbase provides services that allow hedge funds to stake certain cryptocurrencies, offering additional yield on them.

In total, the firm staffs over 800 people.

Hirji joined the firm from Andreessen Horowitz, the venture capital firm. He also was the president and COO of TD Ameritrade, the world's largest broker. He also held positions at TPG Capital and Bain Capital.