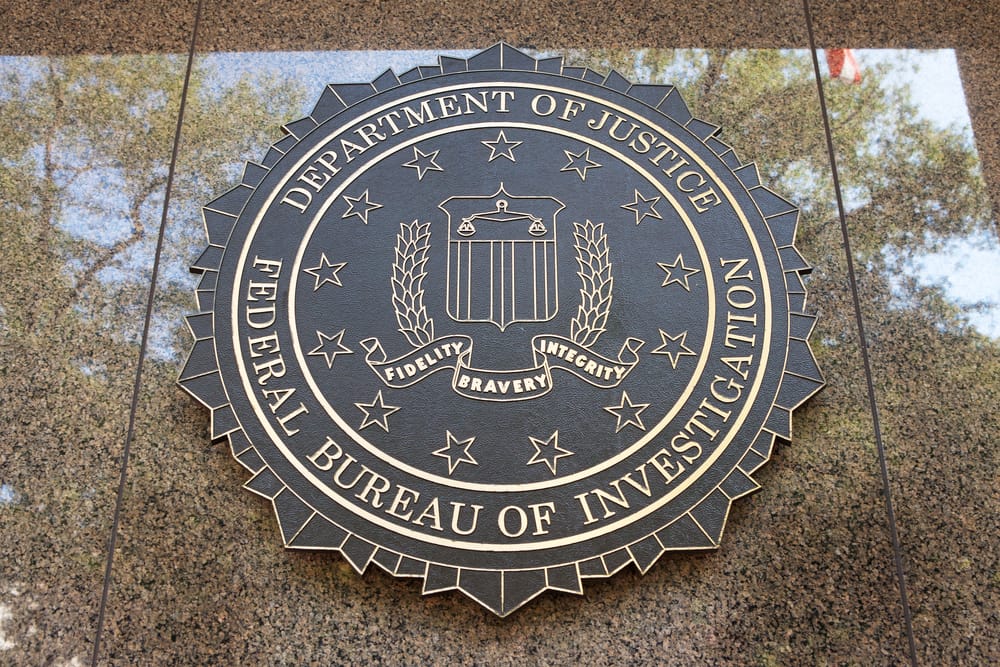 This is a newly filed complaint from an aggrieved PR professional who feels that he was wronged by a company that launched an ICO with the help of his services, and has refused to pay him his owed monies. What specifically does Polites allege? The usual allegations in these matters: breach of contract, fraud, unjust enrichment, and a rare occurrence on the Crypto Caselaw Minute, violations of the Racketeer Influenced and Corrupt Organizations Act, better known as doing the RICO.

What happened here? Jared Polites is a former FBI analyst turned blockchain consultant, specifically offering services focused on “blockchain marketing, PR services, and expertise.” Sidebar: decent chance Polites is the only former FBI analyst turned blockchain consultant, but I digress. After meeting with individuals representing Alchemy, Polites entered into an agreement with Alchemy to help them with marketing for an upcoming ICO.

Allegedly, “[d]efendants agreed in writing to compensate Mr. Polites one percent (1%) of all funds raised from their ICO in exchange for Mr. Polites’” services. Fast forward to post-ICO, and apparently, Alchemy pulled in $46 million off of a leveraged token swap agreement that utilized the $30 million Alchemy that they raised in their ICO. According to the plaintiff, Alchemy never paid Polites and now he seeks $462,000 and more in damages. Wait, I thought this was about doing the RICO?

Well, among other things, the plaintiff very specifically alleges in four counts that Alchemy made use of interstate commerce and engaged in “a pattern of racketeering activities for the unlawful purpose of intentionally defrauding Mr. Polites.” According to the plaintiff this scheme was allegedly achieved by using Mr. Polites as a pawn in fraudulent transactions, multiple instances of wire and mail fraud, utilization of multiple offshore entities with similar names, operating as an unlicensed consumer lending platform, and so on. Additionally, the plaintiff alleges that by not paying Mr. Polites the defendants were able to continue and further their alleged criminal enterprise.

Update: About a month after this story was published we heard from counsel for Alchemy who wrote ‘Alchemy Finance strongly denies each and every allegation set forth in the specious and meritless law suit brought by Jared Polites in the Southern District of New York. Alchemy intends to seek justice through the judicial system and is highly confident its position will be vindicated in Court.’”

The Block is pleased to bring you expert cryptocurrency legal analysis courtesy of Stephen Palley (@stephendpalley) and Nelson M. Rosario (@nelsonmrosario). They summarize three cryptocurrency-related cases on a weekly basis and have given The Block permission to republish their commentary and analysis in full. Part III of this week's analysis, Crypto Caselaw Minute, is above.