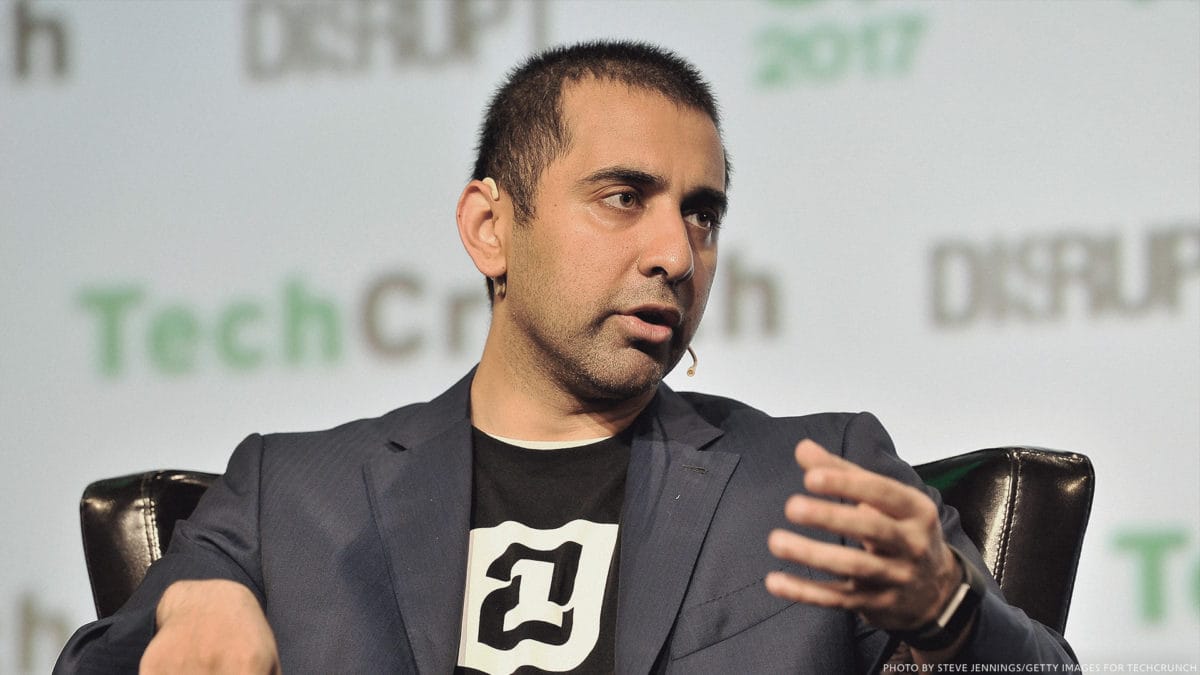 Cryptocurrency exchange Coinbase is parting ways with its CTO Balaji Srinivasan, who joined the firm as part of one of its largest acquisitions.

The exit of Srinivasan is on the heels of the exit of Dan Romero, who led the firm's international and institutional business before he left in April. Srinivasan will be transitioning out of his role over the next couple of weeks. In a departure note posted on Twitter on Friday evening, Srinivasan said, "Really enjoyed my time at Coinbase working with my friend @brian_armstrong. The Earn integration was successful and we’ve closed ~$200M in deals for the new Coinbase Earn. Was also my privilege to help with shipping new assets, launching USDC, & getting staking/voting going."

Srinivasan joined the firm after it acquired Earn.com, a platform for consumers to earn crypto by completing simple tasks, such as answering an email. Recode reported the acquisition came in around $100M. Srinivasan previously was an Andreessen Horowitz partner.

Coinbase Earn is the evolution of Earn.com, a product that aims to pay consumers small amounts of cryptocurrencies in exchange for learning about an asset’s utility and underlying technology. It remains a core part of the firm's strategy, according to a spokesperson.

"We are very grateful to Balaji for all of his contributions to Coinbase," a Coinbase spokesperson said in a statement. "His efforts over the past year have had a major impact on the trajectory of the company. He’s on to his next challenge and we wish him well."

A source close to the situation said that Srinivasan, who was driving the firm's consumer products, was not given enough freedom within the company to operate independently and had differing visions for the future product roadmap, precipitating his leaving the firm.

Like any Silicon Valley startup, Coinbase has seen changes across its business with different areas growing and shrinking; and employees coming and going. Indeed, Max Branzburg, a former product manager at Google, has been promoted to head of consumer. He will be integrating Earn further into the consumer app as part of his new role.

Elsewhere, the firm has been de-emphasizing its focus on luring larger institutional firms to its marketplace, axing a project in Chicago to build-out a matching engine to meet the needs of high-frequency traders and winding down its plans to build out a full-scale prime broker.

Still, the firm has witnessed growth in other areas, including Coinbase Custody and over-the-counter trading, according to its CEO Brian Armstrong. Its OTC business, which was launched in Q4 2018, has grown 100% quarter-over-quarter. Its custody business has grown to $700M in two quarters.

The firm, which was last valued at $8 billion, gatecrashed new corners of the crypto market, including staking. Through its custody business, Coinbase provides services that allow hedge funds to stake certain cryptocurrencies, offering additional yield on them.

In total, the firm staffs over 800 people.