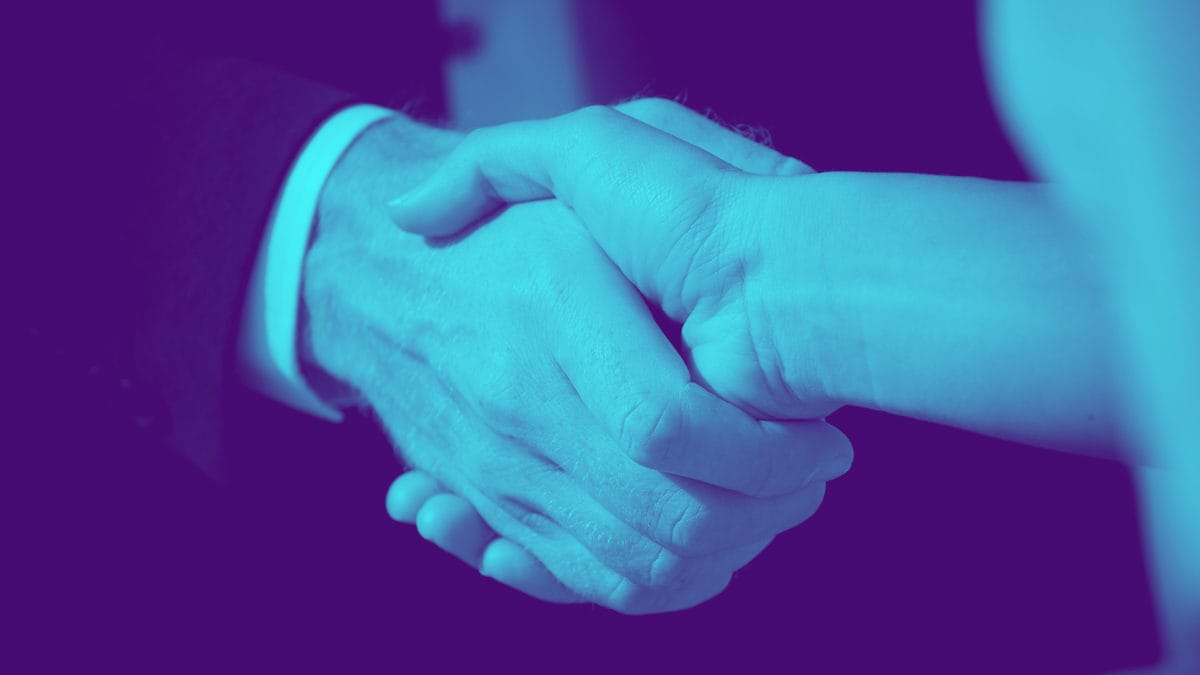 Axel Ericsson, co-founder of staking services firm Vest, resigned from the company, The Block has learned.

Ericsson, a recipient of the prestigious Thiel fellowship, confirmed to The Block that he was no longer with the firm he helped found in 2017. His LinkedIn page suggests his departure was finalized in January. When reached for comment on the status of the company, Ericsson said, "No comment, I'm no longer involved."

Zack Lawrence, his co-founder, remains at the firm's helm and told The Block that Ericsson had not left voluntarily. Per Lawrence, "My cofounder didn't leave, he was removed."

According to Vest investor Nick Tomaino of 1Confirmation, "It's a pre-product company. As is typically the case with pre-product companies, there's been ups and downs, but I'm excited about the direction the company is headed."

Vest was the first staking-as-a-service platform and raised a publicly undisclosed amount in its recent Series A. The Block is told that the total amount raised is ~$12 million. Per the firm's AngelList page, "We recently secured our Series A funding, are working out of a brand new office in San Francisco and have a small, hard-working core team."

Update: This article has been updated to reflect that Ericcson resigned from Vest despite the initial comment given to The Block by Lawrence. Lawrence later changed his statement: "I have confirmation from our company legal counsel that Axel resigned from the company."