The Luna Foundation Guard (LFG), a nonprofit created to support the Terra ecosystem, announced the purchase of $1.5 billion worth of bitcoin (BTC) for its stablecoin reserves on Thursday.

Thursday's announcement means that LFG’s bitcoin reserves have grown to $3.5 billion, 30% of the way to the stated goal of $10 billion. The purchase also saw LFG’s wallet become the seventh-largest single BTC holder, according to data from BitInfoChart’s “Bitcoin Rich List.”

As previously reported by The Block, these bitcoin acquisitions are part of efforts by the LFG to build up reserves for the TerraUSD (UST) stablecoin. Terraform Labs CEO Do Kwon has contributed funds to enable the organization to proceed with its bulk BTC purchases.

Apart from bitcoin, the LFG has also bought $100 million in avalanche (AVAX) tokens for its stablecoin reserves. 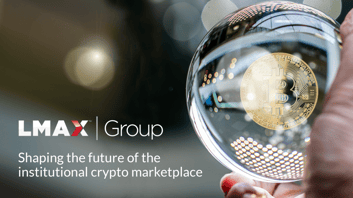 Despite the current market volatility institutional demand for crypto has not lessened although historically, access has been difficult. Crypto futures are set to transform capital markets infrastructure and can offer frictionless, regulated and round-the-clock trading.
Read Full Story 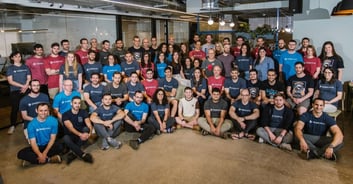 StarkWare's valuation quadruples to $8 billion in new funding round

Ethereum scaling startup StarkWare has quadrupled its valuation to $8 billion after raising $100 million in a Series D funding round.
Read Full Story

With the new funding, it will add products such as registered investment advisors and certified public accountants to bolster its professional offerings.
Read Full Story 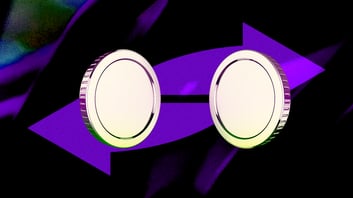 The Vancouver-based "omnichain" developer is seeking yet more funding just a few months after its last raise.
Read Full Story 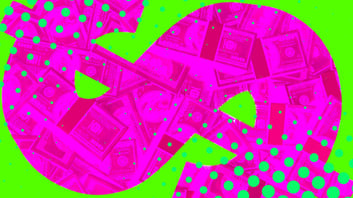 Crypto firm Babel Finance has raised $80 million in a Series B funding round and is now valued at $2 billion.
Read Full Story

$1.5 billion will be dedicated to seed investments and $3 billion to venture investments.
Read Full Story

Do Kwon's plan to rebirth the Terra blockchain gets approved

The governance vote on Do Kwon's proposal to relaunch the Terra blockchain and create LUNA 2.0 tokens has passed.
Read Full Story

Solarisbank says it's helping Binance to become regulated in Germany

The banking-as-a-service fintech firm says that part of its collaboration with Binance involves helping it become regulated in Germany.
Read Full Story 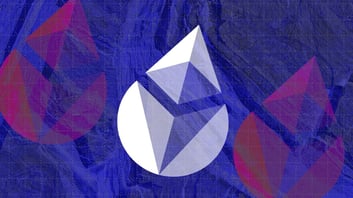 Lido Finance has decided not to support the new Terra blockchain when it launches, due to perceived risks.
Read Full Story 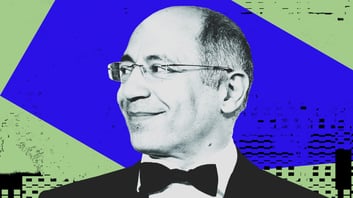 In an exclusive interview with The Block, Howard has for the first time laid out the full extent of his crypto empire.
Read Full Story