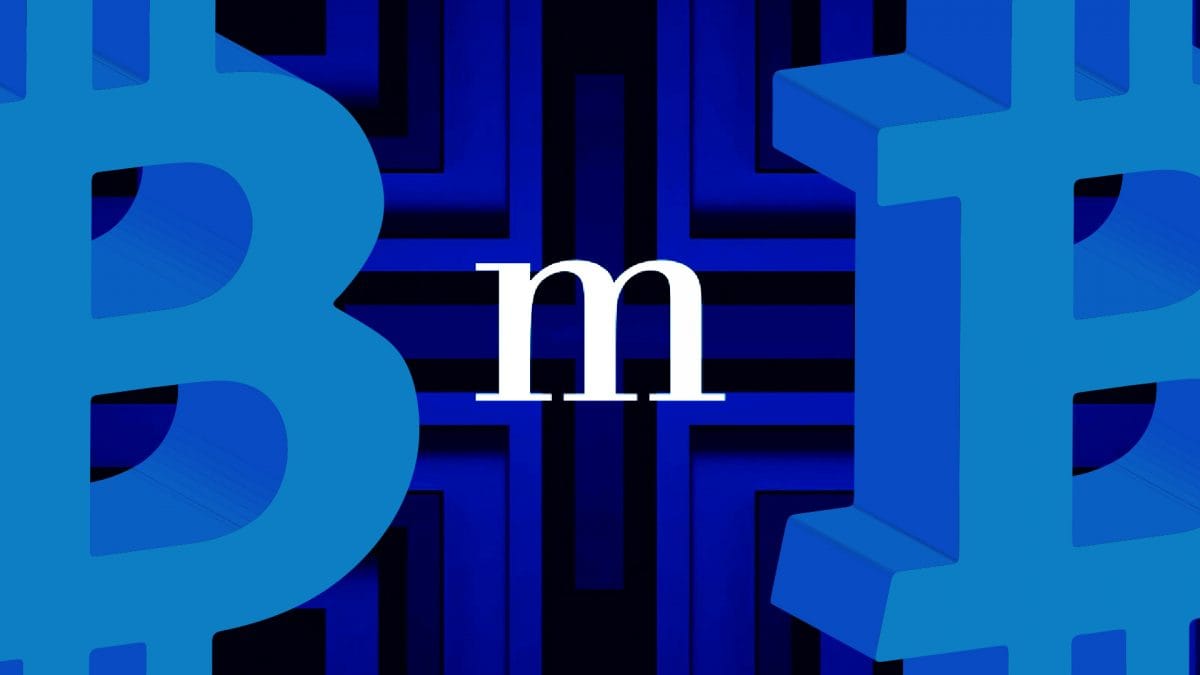 Hedge fund giant Millennium has hired crypto veteran Hunter Merghart to lead its journey into crypto as chief operating officer of digital assets, according to sources familiar with the situation.

The former Bitstamp executive is set to join the hedge fund, which has been slowly inching into the crypto market, to build out crypto infrastructure for the firm and make key hires. Merghart, who previously was head of trading at Coinbase and led Bistamp's US operations, will continue to work with Castle Island Ventures as a venture partner.

He joined Castle Island in June 2021 as the venture firm's executive in residence and venture partner. Castle Island is among the most notable in the crypto market and is led by Fidelity alumni Matt Walsh and Nic Carter.

Merghart got his start in crypto in 2017 when he left Barclays for Coinbase.

Millennium, which manages $53 billion, has been eyeing crypto for several years. As The Block reported in 2020, the hedge fund was actively interviewing potential candidates for a team to invest in digital assets. A source at the time said that Millennium hit a roadblock that delayed those plans.

CoinDesk reported in 2021 that Millennium was among a number of funds at "varying stages of standing up cryptocurrency-focused trading funds."

Merghart, according to a source, will operate the firm's overall crypto strategy and operations, which are in a relatively nascent stage.

Hedge funds, which manage money for the world's most wealthiest individuals, have been warming up to the crypto market lately. Steve Cohen's Point72 has begun deploying capital into the market across the hedge fund, venture fund, and Cohen's personal vehicles. Citadel's Ken Griffin has also changed his tune on crypto, recently saying in an interview with Bloomberg that his original anti-crypto thesis was wrong.

“The crypto market today has a market capitalization of about $2 trillion in round numbers, which tells you that I haven’t been right on this call," Griffin said.

Citadel Securities, which is owned by Griffin but is a separate business from the hedge fund, announced in January that crypto venture fund Paradigm would join its cap table following a recent fundraise that valued the company at $22 billion.