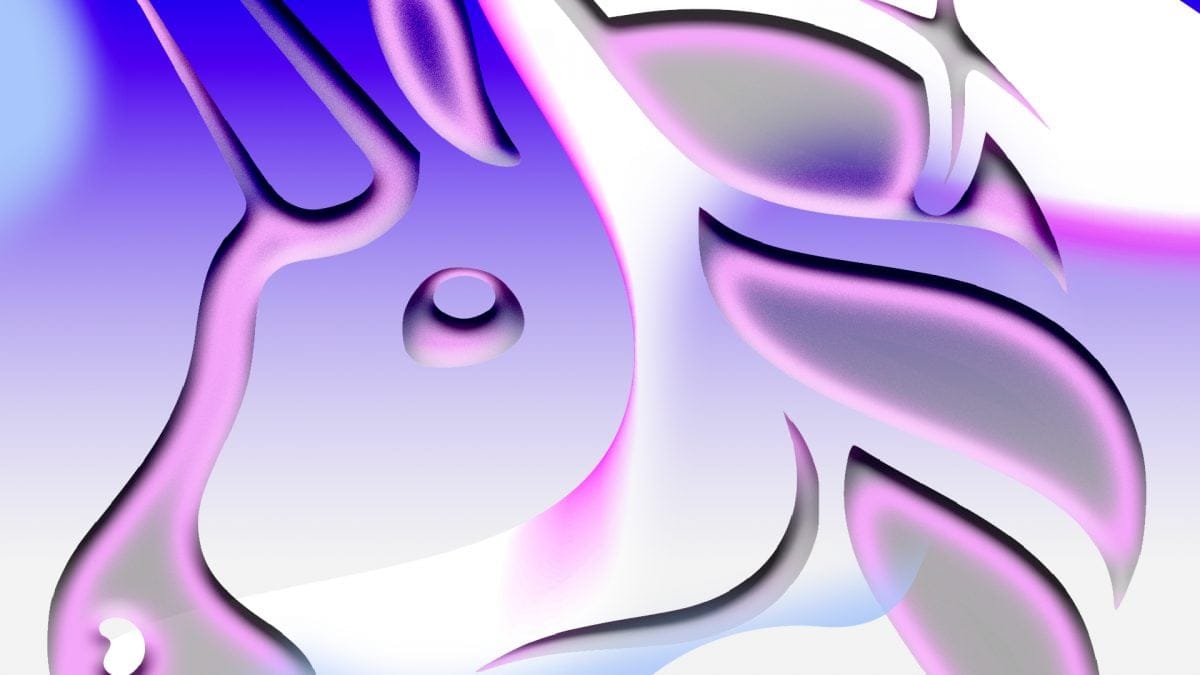 Uniswap Labs, the main developer of the Uniswap decentralized exchange protocol, has begun blocking crypto wallet addresses that are found to be engaged in illegal activity from its app's frontend.

Uniswap Labs has partnered with the blockchain analysis firm TRM Labs for this initiative, according to an FAQ section of its website updated this week.

TRM Labs flags crypto wallets for Uniswap that are likely to be linked to illegal behavior such as sanctions, terrorism financing, hacked or stolen funds, ransomware, human trafficking, and child sexual abuse material.

It is unclear how many wallet addresses have been blocked by Uniswap thus far. The Block has reached out to Uniswap for comment and will update this story should we hear back.

Uniswap Labs, in its FAQ section, said it had taken the move because its "policy is to prevent people engaged in illegal behavior from using our App."

"We remain committed to developing products in a way that provides a safe, transparent, and robust financial infrastructure that can empower users around the world," the firm added.

Uniswap Labs went on to say that it does not control TRM Labs or their independent determinations about risk categories and wallet addresses. "Please also note that their determinations, or ours, are not being reported to law enforcement," it added.

There appears to be a trend in the DeFi sector of blocking addresses, especially after the Treasury Department's recent action of sanctioning a crypto address.

The department sanctioned an address linked to the recent $625 million theft from the Axie Infinity's Ronin bridge, alleging that it is tied to the North Korean hacking group Lazarus.

But similar to Tornado Cash, Uniswap's move is at the frontend level. That means its protocol can still be used by all wallets on alternative hosted websites, such as this one for Uniswap.

Such websites are made possible because decentralized protocols are open source and they cannot be shut down by sanctions or any other action.