Justin Sun to launch algorithmic stablecoin USDD on Tron, will use $10 billion of crypto as collateral 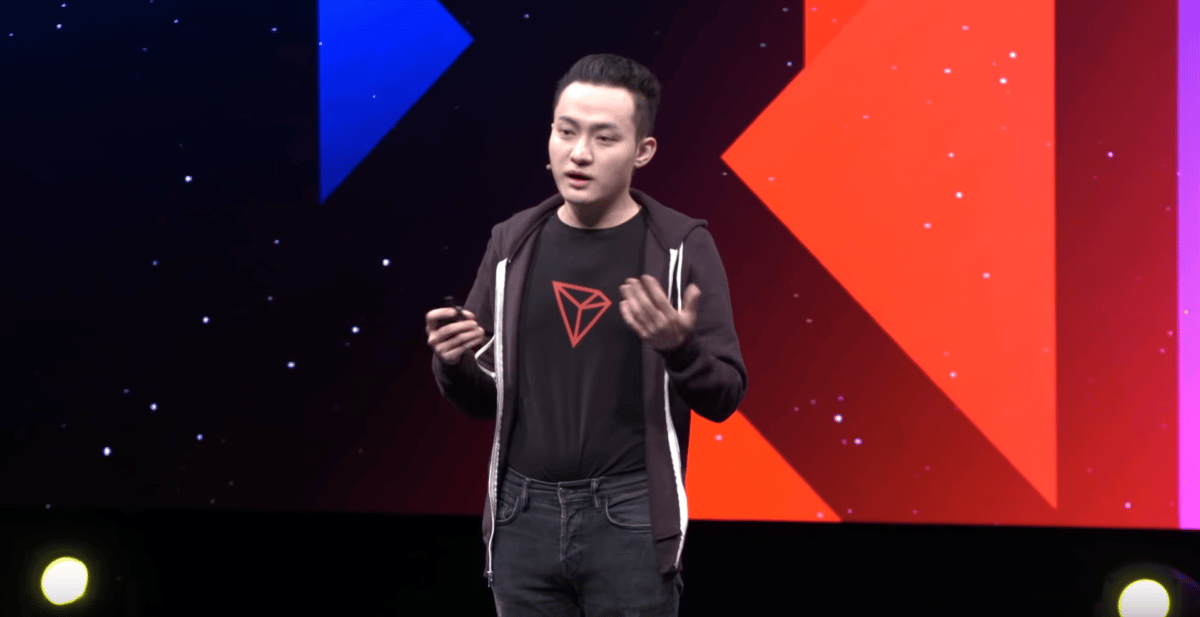 Tron will have its own native stablecoin called USDD from May 5, Tron founder Justin Sun announced on Thursday.

The stablecoin won't operate like traditional ones do, such as Tether (USDT) and Circle’s USD Coin (USDC), which keep dollars (and other assets) in bank accounts as backing. Instead USDD will be an algorithmic stablecoin like TerraUSD (UST) and Frax Finance (FRAX).

The stablecoin will have a similar system to these algorithmic stablecoins in order to keep its peg to the US dollar. As Sun explained, “When USDD's price is lower than 1 USD, users and arbitrageurs can send 1 USDD to the system and receive 1 USD worth of TRX. When USDD's price is higher than 1 USD, users and arbitrageurs can send 1 USD worth of TRX to the decentralized system and receive 1 USDD.”

The Tron founder claimed that USDD’s algorithm will ensure the stablecoin maintains its US dollar peg regardless of market conditions.

Getting $10 billion of backing

A decentralized autonomous organization (DAO) called Tron DAO will manage the blockchain’s stablecoin. According to Sun, Tron DAO will administer a reserve with a 30% interest rate.

Tron DAO will also provide custody reserves of up to $10 billion in highly liquid assets to serve as collateral backing for USDD. This is similar to Terraform Labs founder and CEO Do Kwon's plan to acquire $10 billion of bitcoin to serve as reserves for UST.

Sun did not state which assets would serve as collateral but said they would be "highly liquid assets raised from initiators of the blockchain industry." The assets would be used as a reserve to help keep the stablecoin pegged to the US dollar.

According to Sun’s announcement, USDD will be available on Ethereum and BNB Chain when launched via the BitTorrent network’s cross-chain protocol.

Today’s announcement follows on the heels of reports that Near Protocol, another blockchain network, is set to launch its own stablecoin — that may be in a similar guise to UST.

This story has been updated with Terraform Labs CEO Do Kwon responding favorably to the Tron stablecoin announcement.