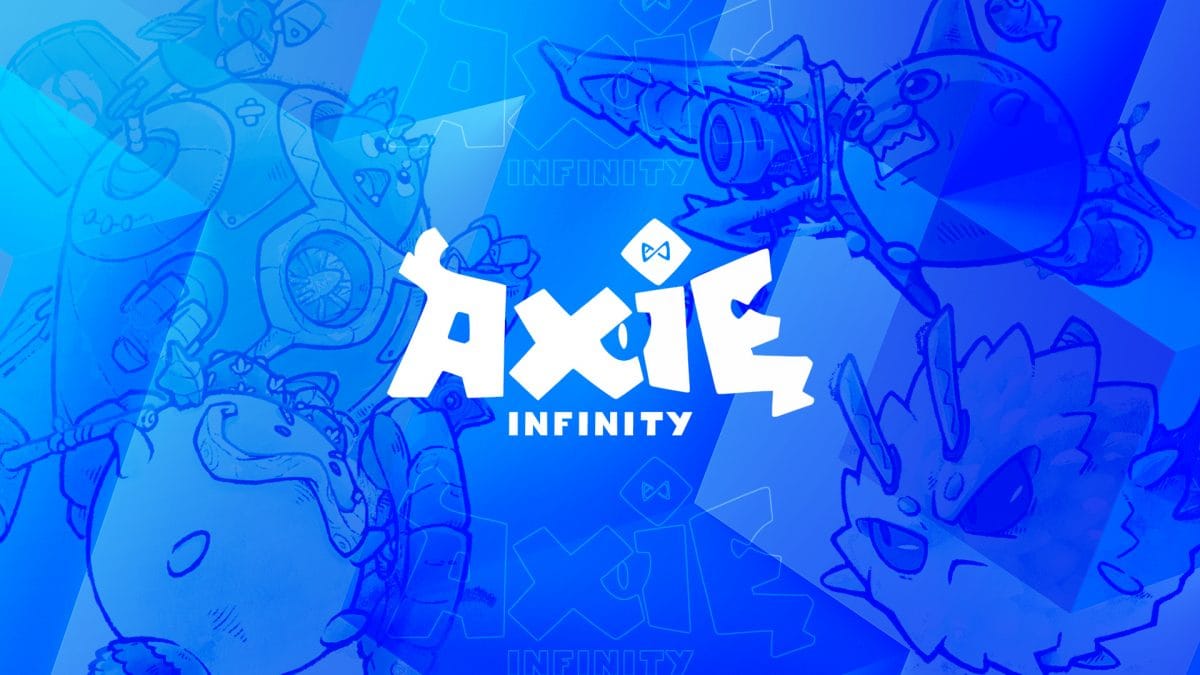 Ronin, the blockchain network tied to the popular play-to-earn game Axie Infinity, suffered an exploit last week resulting in the loss of more than $600 million worth of crypto.

In a blog post, developers said that the exploit – which took place on March 23 but was discovered earlier Tuesday – resulted in the loss of 173,600 ETH (worth roughly $590 million at current prices) and 25.5 million worth of the stablecoin USDC. Specifically, five out of nine validators on the Ronin network were attacked and controlled during the incident. Validators serve a number of purposes, including the creation of transaction blocks and the updating of data oracles.

As the team explained:

"Once the attacker got access to Sky Mavis systems they were able to get the signature from the Axie DAO validator by using the gas-free RPC," the post explained. Once those nodes were controlled, the attacker gained the ability to drain funds from the Ronin bridge. Bridges are software mechanisms for moving funds between blockchains.

Ronin was created by Sky Mavis, the developer of Axie Infinity. The blog post said that Sky Mavis "discovered the security breach on March 29th, after a report that a user was unable to withdraw 5k ETH from the bridge."

Per the post, the majority of the funds are being held in this Ethereum address. Etherscan has flagged the address as "reported to [be] involved in a hack targeting the Ronin bridge."

"We are working directly with various government agencies to ensure the criminals get brought to justice," the team said. "We are in the process of discussing with Axie Infinity / Sky Mavis stakeholders about how to best move forward and ensure no users' funds are lost."

This is a developing story and will be updated as more information becomes available.