Polygon raises $450 million from SoftBank, Tiger, and others in a token sale 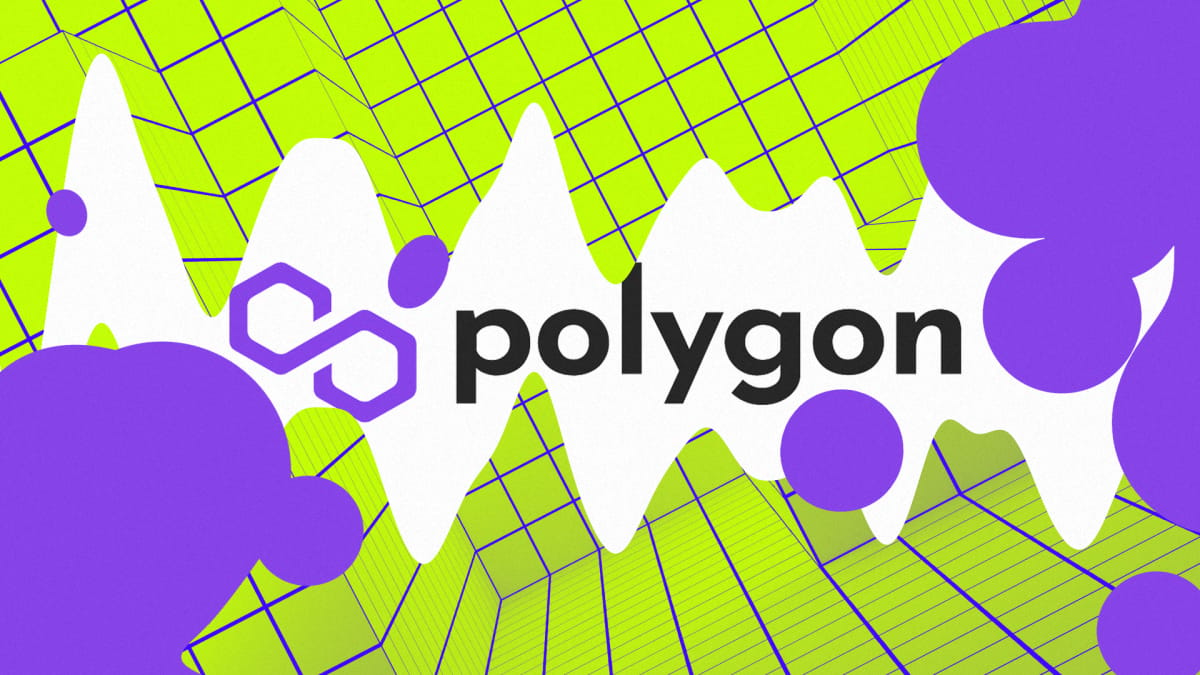 The investors were given Polygon's MATIC tokens at a discount but the project's co-founder Sandeep Nailwal declined to share specific details. The current price of MATIC is around $2, up 16% in the last 24 hours, according to CoinGecko.

With fresh capital in hand, Polygon plans to allocate $100 million to its ecosystem fund and about $10 million each to its various scaling products, including Hermez, Miden, Zero, and Nightfall, per year, said Nailwal. "That'd provide us three to five years of runway," he added.

Polygon recently committed to investing $1 billion in ZK-rollup-related scaling efforts and since then has announced two acquisitions worth $650 million: Mir and Hermez. Nailwal said the fresh capital will allow Polygon to consolidate its Ethereum scaling efforts and onboard the next billion users to Ethereum.

Since its founding in 2017, Polygon has massively grown its ecosystem. Over 7,000 decentralized applications are currently building on Polygon, the project said. Some of its major partners include Aave, OpenSea, Mark Cuban’s Lazy.com, and Dolce & Gabbana for its NFT efforts.

“The platform of choice to build on the blockchain today is Polygon," said Shailesh Lakhani, MD at Sequoia Capital India. "Thousands of developers across a range of applications are choosing Polygon and their complete set of scaling solutions for the Ethereum ecosystem."

While Polygon is getting popular, it ran a massive risk of losing almost all of its tokens in December due to a critical bug. Polygon moved to fix the vulnerability, but still, a malicious actor exploited the bug and stole MATIC tokens worth over $2 million at the time. In the process, Polygon also paid a total of about $3.46 million in bug bounties to two whitehat hackers who discovered the bug.

Polygon recently also removed C-level roles such as CEO and COO, saying that the project is decentralized and cannot have such positions.