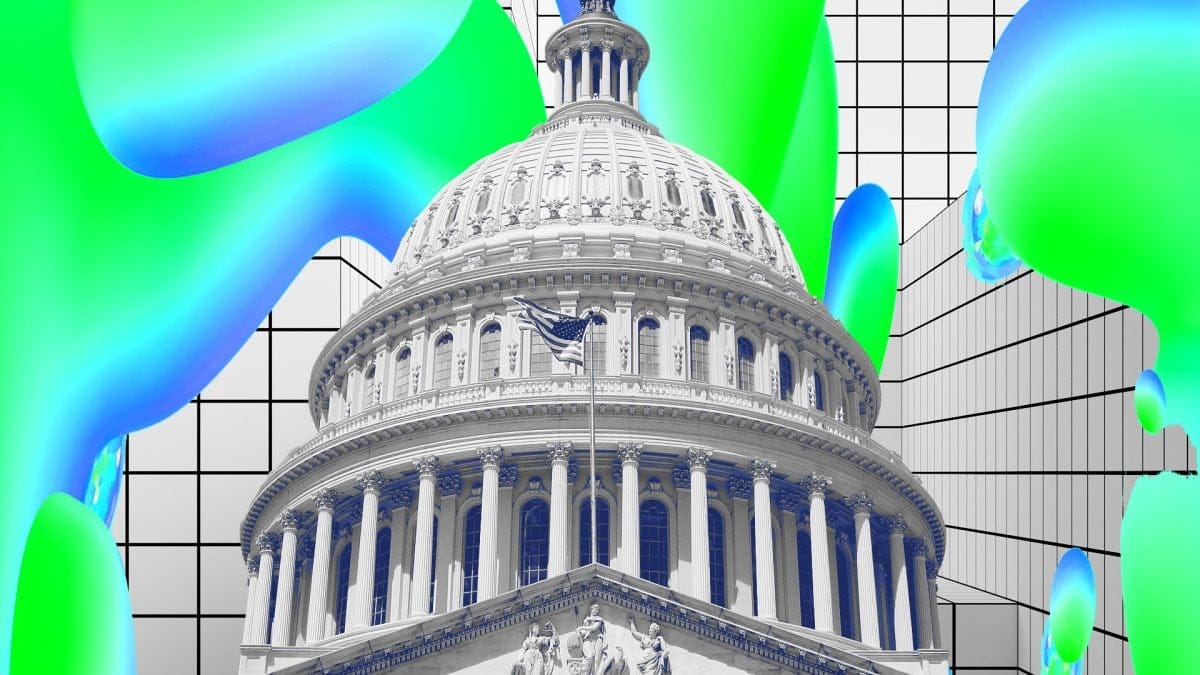 A hearing before Congress on Thursday seems set to be less hostile to proof-of-work crypto mining, especially Bitcoin, than has been the case traditionally.

On January 17, the House Energy and Commerce Subcommittee on Oversight and Investigations released its memorandum and witness list for the hearing, entitled "Cleaning Up Cryptocurrency: The Energy Impacts of Blockchains."

The Block initially broke the news of the coming hearing at the beginning of January. It follows on the emergence over 2021 of the US as the number one source of Bitcoin's hashrate in the world after a nation-wide crackdown in China.

The memorandum itself references controversial figures of the energy use of Ethereum and Bitcoin, putting them at more than eight and 70 days of the power demands of a US house per transaction, respectively.

The committee's current baseline document is dismissive of the claimed economic advantages of cryptocurrencies based on PoW, running through a number of cases of mining firms causing local energy prices to rise, failing to produce the number of local jobs initially advertised, and/or overestimating their usage of reusable energy.

The announcement further seems much more optimistic about Ethereum's long-delayed transition from PoW to Proof of Stake (PoS):

"PoS blockchains do not require miners to compete using computing power for zero-sum rewards. Despite some setbacks and opposition from miners, Ethereum is moving forward with a transition to PoS, called Ethereum 2.0, which may use 99.99 percent less energy than a PoW blockchain."

The witnesses are from diverse professional backgrounds, but broadly speaking, their selection seems more favorable to crypto mining than the actual memorandum that the subcommittee has released. The roster suggests at least serious interest in hearing the ways that cryptocurrency is adapting in response to the energy issue.

Likely the most familiar to the crypto industry is Brian Brooks, a former regulator turned CEO of Binance.US and, more recently, of mining services firm Bitfury.

Another industry player on the list is John Belizaire, CEO of Soluna. Not to be confused with layer-one project Solana, Soluna builds modular data centers to send to stranded renewable energy sources, which it then makes profitable by using that energy on computational tasks like crypto mining.

On the day that news of the hearing first broke, Belizaire put out a blog post defending Bitcoin's energy use. When the Oversight Subcommittee formally announced the hearing, he tweeted a comparison of that energy use to data centers.

Also set to appear is Ari Juels, who teaches courses on Blockchain at Cornell Tech, in Manhattan. A video featuring Belizaire and Juels in conversation can be found here, during which Juels notes: "The question is, can we improve their performance to where they can compete with global transaction systems like the Visa network? And there's certainly reason to believe that we can improve their performance considerably."

Like Brooks, Gregory Zerzen was a Trump-era regulatory player and has more recently been involved in lobbying. In October he published commentary decrying government attacks on crypto as an effort to lock citizens into the debasement of the dollar via quantitative easing.

Steve Wright, formerly of the Chelan County Public Utility District and Bonneville Power Administration in Washington State, is also set to appear. Chelan County is among the US locations that have attracted bitcoin miners for its cheap hydropower resources, and Wright himself was at the helm of public utilities who had to cope with the bankruptcy of Giga Watt, a crypto mining firm that filed for bankruptcy after a public burnout that left customers on the hook for $7 million in debt. The committee cited the Giga Watt case in its memorandum, adding that the firm left $700,000 in outstanding debt to public utility suppliers.